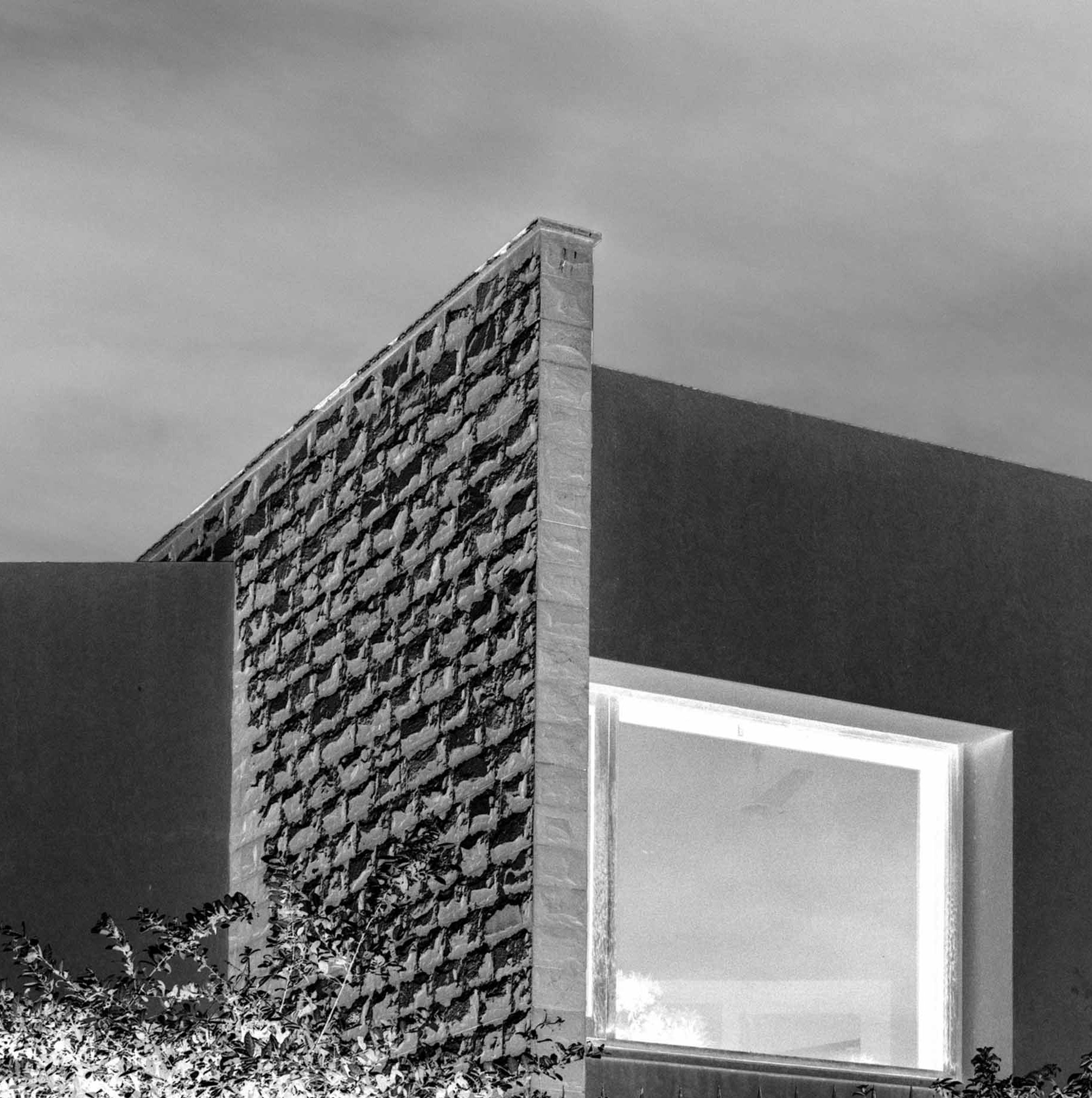 From the Zen aesthetics of minimalism, the spiritual ascension of field painting to the divine conjuring of Islamic geometric patterns, geom

From the Zen aesthetics of minimalism, the spiritual ascension of field painting to the divine conjuring of Islamic geometric patterns, geometry has placed an important role in symbolising the unimaginable. Even outside of art, geom­etry has often been asso­ci­ated with posi­tive notions such as tran­scen­dence, democ­racy, reason, progress or beauty.

However, taking inspiration from the work of Peter Halley and his ideas on the city as a “geometric machine”, here I have used geom­etry as a symbol for commu­ni­ca­tion struc­tures that deter­mine our everyday lives. The home is seen as a cell or prison, supplied with power, water and commu­ni­ca­tion via conduits.

The structure of cities based on right angles has been in practice since ancient times and is known as the “Hippodamian plan”, which was intended for ease of navigation but at the same time served as a means of spatial control against violence and rebellion. Our adaptation of such a form of urban planning into our homes may be seen as a reflection of control over our fears and skewed beliefs about the world outside, a means of navigating a space which feels safe but at the same time acts as a prison to our growth and understanding.