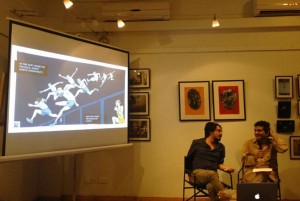 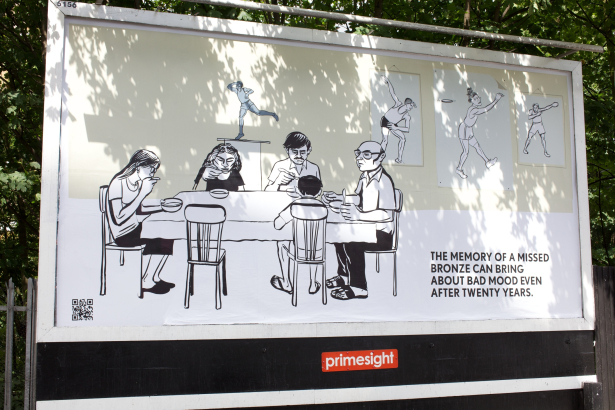 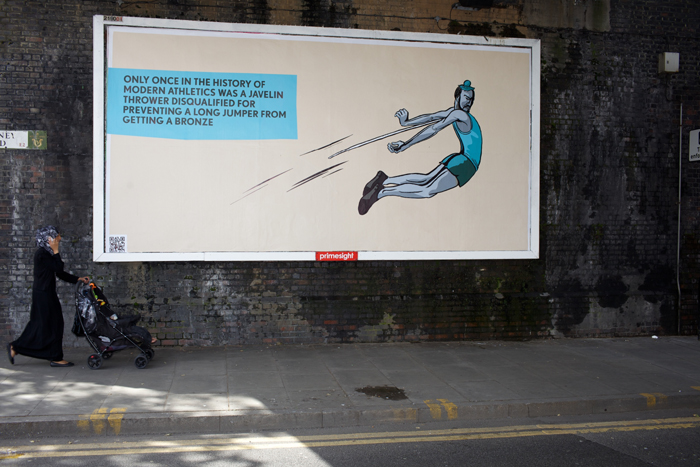 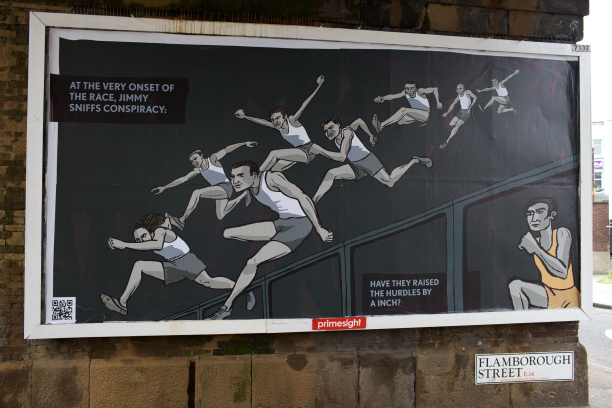 When Mohammad Hanif opened the conversation with Sarnath Banerjee at T2F in front of a packed audience, an awkward moment of silence ensued while Banerjee ‘hawed’ and ‘hmmed’ trying to find his path. If you know Bannerjee, you will also know that he is never at a loss for words, so it was completely out of character. He told me later that Hanif stumped him with the question because his relationship to cities, particularly ones he likes is very complex and he didn’t want to sound like a tourist and spout platitudes about ‘nice place and nice people’. “I take pangas (liberties, jousts) with people and cities I like” he said with his identifiably unique wry, self-deprecating humour.

Banerjee and Hanif have been invited to several such conversations at various forums around the world and their relationship is founded on mutual respect for the other’s talents and personality. They have a keen rapport evident from the fluid exchange of stinging barbs and banter. Hanif asked him how the London Freize project had been initiated and Sarnath went on to explain. “It was like the movie Rambo, when the protagonist is busy breaking stones, minding his own business when the Colonel approaches him and gives him a mission of utmost importance”. Of course, Hanif wanted to clarify exactly which Rambo movie Sarnath was referring to.

Sarnath Banerjee is a graphic novelist and has published three books; the first Corridor, (Penguin Books India 2004), was commissioned as part of a fellowship awarded by the MacArthur Foundation, Chicago. His second novel, The Barn Owl’s Wondrous Capers, was published in 2007 and his latest graphic novel is The Harappa Files (2011). Bannerjee is also a filmmaker and he has won critical acclaim and awards for his films.

More recently, Banerjee was commissioned by the Freize Project East along with five other international artists to create site-specific works on the occasion of the London Olympics. Sarnath’s work titled “Gallery of losers (non-performers, almost-winners, under-achievers, almost-made-its)” comprised 48 billboards, posters in local newspapers, and hoardings in East London. It was based on a concept that ensued from a suggestion by his mother in law who advised him to read the book Barwan Khiladi by Iftikhar Arif. Sarnath’s collections of images and text are sardonic, heart-wrenching fabricated fables that seem almost be true except for the sense of the outlandish and bizarre.

The conversation was dotted with Sarnath’s anecdotes that elicited much laughter from the audience although there were often times his subtle humour escaped notice.  He said later “I suppose I should be thankful that people don’t always ‘get it’. It saves me from a lot of trouble”