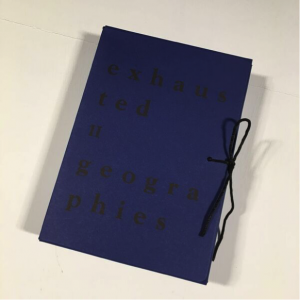 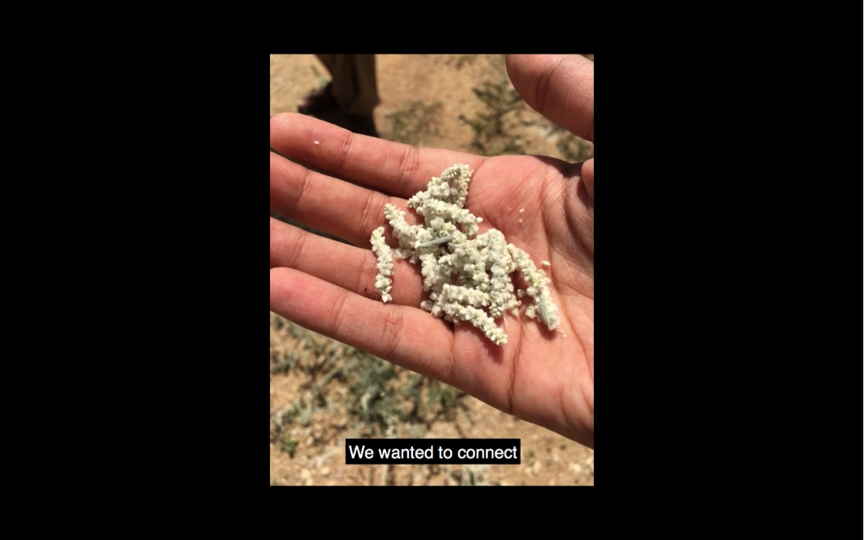 In spite of all evidence

“This is how people behave when their dailiness is destroyed, when for a few moments they see, plain and unadorned, one of the great shaping forces of life. Calamity fixes them with her mesmeric eye, and they begin to scoop and paw at the rubble of their days, trying to pluck the memory of the quotidian – a toy, a book, a garment, even a photograph – from the garbage heaps of the irretrievable, of their overwhelming loss.”
― Salman Rushdie, The Ground Beneath Her Feet

Gentrification, the turning of socially marginal and working class areas to cater middle class for residential or commercial purposes reflects a movement of private-market investment capital into districts of major urban areas. Related to a shift in corporate investment, and a correlation with the expansion of the urban service economy, it witnesses a cluster of new cultural amenities in an emerging urban core and an architectural restoration of deteriorating housing. But what it also experiences is the (unspoken of) ruthless invasion of a land and its inhabitants who are then displaced or quarantined in a space, often illegally and without their consent.

Artist duo Zara Malkani and Shahana Rajani have been investigating this practice, and for this exhibition collaborate with graphic designer and web developer Abeera Kamran to ingeniously map those spaces in particular that have been lacerated in the name of economic and infrastructural development. They look into various man-made blights (climate change, militarisation, war, urbanisation, to name a few) that have disrupted and dislodged the life that existed: the untamed plants that flourished the vicinity in the bygone, the abundance of water that has seemingly lost itself in its course, the animals that once grazed that now aimlessly drift to survive, and of course the people who previously dwelled who at present are fighting for a place they can call home.

Despite the non-aggressive approach to the issue and the subtleties in the visuals, “Groundtruthing” at Gandhara-AAN evidently fires a range of polemics extrapolated from the junction of transforming landscapes and of socio-economic factions. While the trans-national agreements, economic corridors, and construction and renovation of settlements, paint a better future in broad strokes if seen from rose tinted glasses, what those do conceal is the violent and often irrevocable impact those adversely have on the land and its people. This also draws the hierarchical showdown of finance, capital, and influence.

The artists uncover that most of the infrastructural intervention and the procurement of land for housing projects across and around the city is illegal, where recently the Supreme Court has, in each case, declared all such transfers null and void. However, this has been on-going with a silent acceptance since the key players behind most of these projects hold an influential position in the economy to be challenged. The power-dynamics come into play where those displaced continue their struggle for their voices to be heard in opposition to the chains of command and to the actions they manoeuvre.

The opening reception of the exhibition was accompanied by the launch of “Exhausted Geographies II,” a second volume to Malkani and Rajani’s ongoing research of landscapes afflicted by development, climate change, and militarisation. The erasure of settled communities, of indigenous wildlife, of natural resources, and of their co-dependant everyday has been creatively documented through overlaid texts and visuals. This book is a culmination of their field research called Gadap Sessions that was conducted in Gadap Town in 2016, organized by Karachi LaJamia in association with the Karachi Indigenous Rights Alliance. Spread over 1,200 square kilometres, it is Karachi’s biggest town in terms of its area, but also the most sparsely populated unit of the city and perhaps the least developed with mostly rural villages within its periphery.

Rajani and Malkani in collaboration with Kamran also display their interactive online website “ofstruggle.com”, which is a virtual archive of their Gadap Sessions. They not only document the history of this township but also map how rapid urbanisation under Bahria Town projects has destructively affected the climate and organic life of this space. Each project has been innovatively designed under a separate page – with purposeful intent in its interface – to underline the urban complexities, spatial politics, and the unheard, non-visible narratives of human experiences that are consequences and aftermaths of such exclusionary projects led by brutal, unsympathetic establishments.

Having questioned the permeability of frontiers, the artists trace the roads, railway tracks, pipelines, and other infrastructural networks as borders themselves: a web that only segregates and fissures the ground; where these lines are metaphorical violent incisions. Another area that Malkani and Rajani researched on is the Jinnah Avenue. Recently germinated, the neighbourhood is undergoing massive transformation under the guise of development, and at the consequential expense of deracinating the life that existed before the seizure. The artists document the extent of the expropriation and the infringements under law. They humanise the ground and its past, and display its almost palpable scars that compel the viewer to mourn, as if the land broke open and history fell in to its demise.
One of the peculiar ways the aftershocks of colonisation – which the artists recurrently bring under discussion – is reiterated, is through their use of well-spoken Urdu as sound narratives for their videos, which is then partnered with eloquent English subtitles. The incongruous union of the two equally expressive and equally potent languages, teleport the viewer in to a stranded state of quandary – a conflict, much like the condition that has become of the documented fractured spaces.

Malkani and Rajani are cautious to not intervene in the observed reality. They restrain from fictionalising, dramatizing, and sensationalising. In doing so, one can only regard them as activists and not as antagonists. Their work is profoundly dependant on interaction with the displaced populace. Their presence and voice in their work is subdued, and they let the affected inhabitants speak for themselves. Their agency retained, they are wilful subjects in the larger framework of the exhibition, which negates any and every interpretation by the viewer of an otherwise messiah complex. The artists simply extract, recollect, and narrate what they observe, instead of concluding from inference; hence, the name “Groundtruthing.”

It is not explicit if the duo values stability and fears transience, uncertainty, and change, but what is determined is that they endorse equity, preservation of the indigenous, and provision of space and liberty for them to lawfully demand their own future. So they can follow their destines, and push and shove to find their way through, our out, of a cluster of narratives and a cacophony of voices that converge to make a complex metropolis like Karachi.