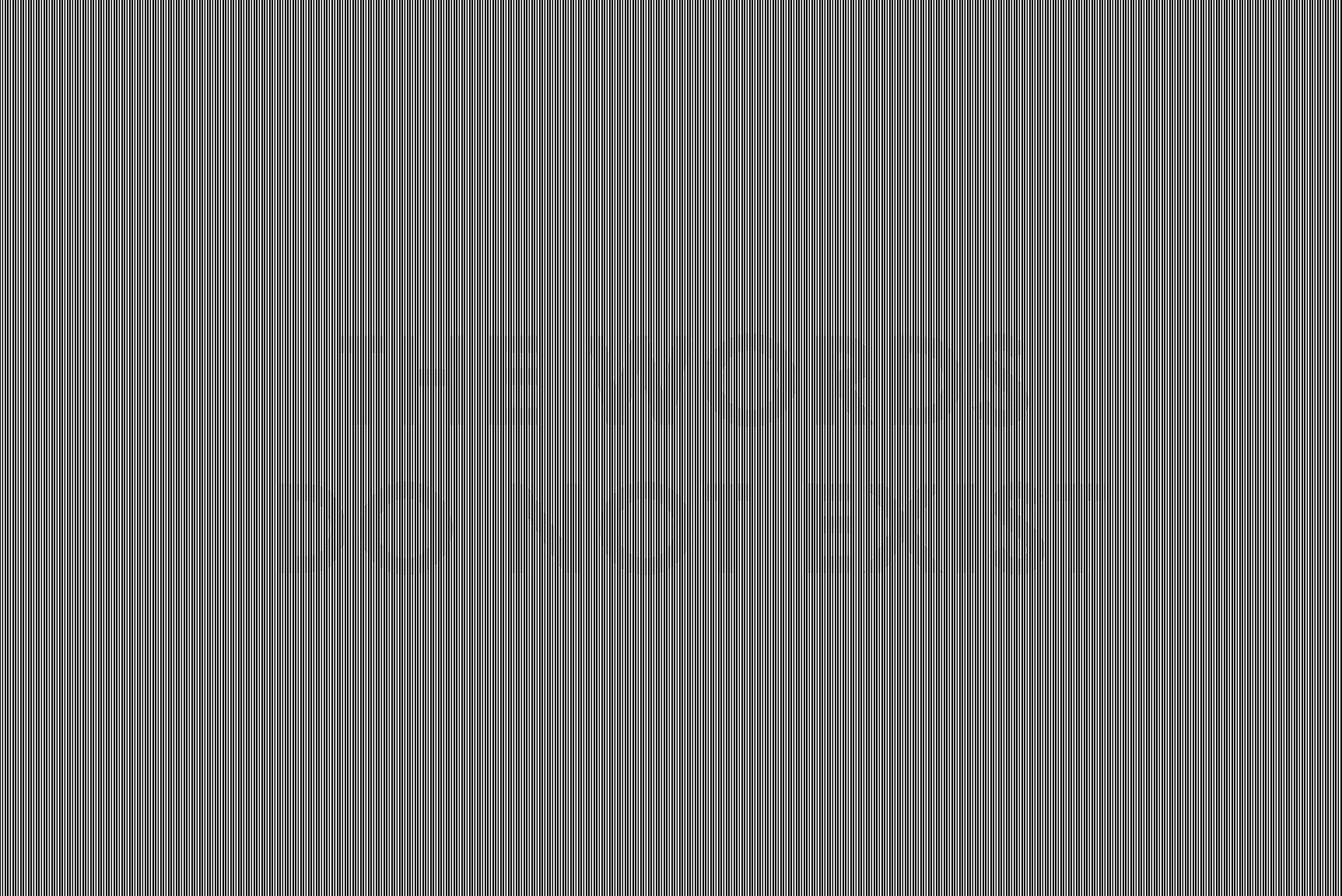 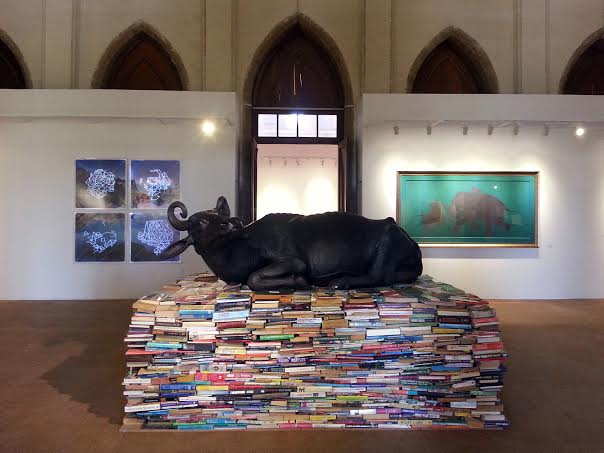 Art Fest 2014, a two week event closing on 15th February 2014, was curated by Vasl Artists’ Collective and Canvas Gallery as part of the Sindh Festival at Frere Hall. The exhibition consisted of two specific parts that complemented each other perfectly – chosen selections from the collection of Shaheed Mohtarma Benazir Bhutto Collection as well as works by 63 modern and contemporary artists.

Upon entering the space, the viewer could not help but gasp at the transformation of Frere Hall under the supervision of art aficionados as Adeela Suleman and Sameera Raja. As every Karachiite knows, Frere Hall is one of those rare green and historic spaces in our overcrowded city, with the potential to be a locus for cultural display and renaissance. However, due to the age-old problems of bureaucracy and governmental mismanagement, it remains extremely underused and dilapidated. It is a credit to the Sindh Festival, despite its controversial nature, that this space was transformed for this exhibit, and remains so for the future. The interior main exhibition room, overlooked by the magnificent Sadequain mural on the ceiling, was updated and brought up to ‘white cube’ exhibition standards, with the construction of a thoughtfully selected wall and corridors. The lower floor, before a storage space of dust, termites and trash of 15+ years was completely cleaned, and served as a space for sculptural and video installations.

The Modern and Contemporary exhibit was especially notable in its diversity of featured artists. Works by established names such as Amin Gulgee, Adeela Sulema and Shalalae Jamil, to mid-career and emerging artists such as Madiha Hyder and Sausan Saulat, graced the walls of the Sadequain Gallery, in perfect conversation with the mural of the modern master, Sadequain overlooking the hall, and seemingly capturing a time capsule of modern and contemporary Pakistani art, especially from Karachi.

One of the most notable works was Perfect Crime by Madiha Hyder – two complementary pieces that were directly inspired by the not-so-recent rise in violence in the Pakistani state, that itself has been an inspiration and catharsis for many artists who have dealt with this theme in the work. A work such as this is especially noteworthy in its mention, especially in the context of the Sindh Festival. The emphasis of the Festival itself is to take back the cultural narrative vis-à-vis historical anxieties that the Pakistani state has about its own cultural heritage. The dealing through art then, of violence, creates a specific narrative that problematizes and focuses on the current cycle of episodic injustice perpetrated by members of this state against others due to this conflicted historical narrative. Madiha Hyder’s work is intuitive; an on-the-spot tour with school children from the Learning Tree revealed their raw response to it and how they were touched by the work. In the work itself, which has physical and conceptual layers that can be peeled back to reveal a complicated picture, a woman (possibly the artist herself) is enshrined as the action within the painting. In the first piece, this individual is seen as pasting strips of newspapers, notable for their headlines on violence, and brave in their mentions of specific incidents, despite threats of censorship (the so-called Na Maloom Afraad). In the second piece, a third layer is added to the work itself, with the individual splashing red paint over the canvas which is the newspaper itself. The work not only reveals the complicated nature of violence in our society, but also our relationship to it, one could shut off their minds to the news by splashing paint over it, but one is continually affected by it.

Another central work in the exhibit was Munawwar Ali Syed’s I Saw it Once in the Indus, a giant black buffalo, fashioned out of fiberglass, lying on thousands of grid arranged old books, elicited visceral reactions from the audience. The work was especially pertinent itself in the context of the Festival, due to its stark depiction of the seemingly bipolar nature of our society and province. The rural, represented by the bull, central to any farmer across the Indus River, and the urban, represented by the print industry, as a space for new knowledge. However, at a second glance, the work itself seemed to subvert and cheekily challenge our assumptions of this urban-rural dichotomy. We all know that books, literature, and culture exist in the rural, in the same way as buffalos are important and present in the urban. The isolation of Karachi, culturally and physically in many ways, with the interior Sindh seems to come alive and be enshrined in this work.

In many ways, Munawar Ali Syed’s work could also be a criticism of some aspects of the Art Fest. The lack of representation by artists from interior Sindh and the presence of specific names that are a routine inclusion in our canon at the expense of others was noticeable in the exhibit and could easily have been addressed. However, this should not take away from the excellent work done by the organizers, especially in the limited time that they had, to pull off a fantastic and lauded event, which by some estimates drew over one thousand viewers daily, many who had never seen contemporary art over a fortnight. As such, Art Fest 2014 was a unique public-private partnerships and a turning point in this nation’s artistic history and ownership.

Aziz Sohail is Studio Director for Rashid Rana Studio and an independent curator and critic based between Karachi and Lahore.