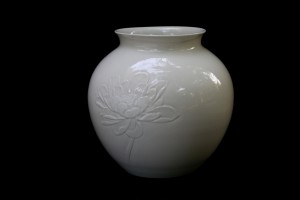 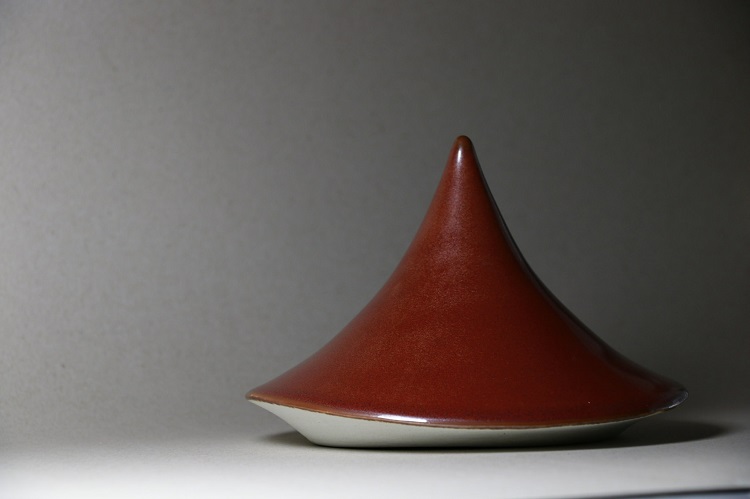 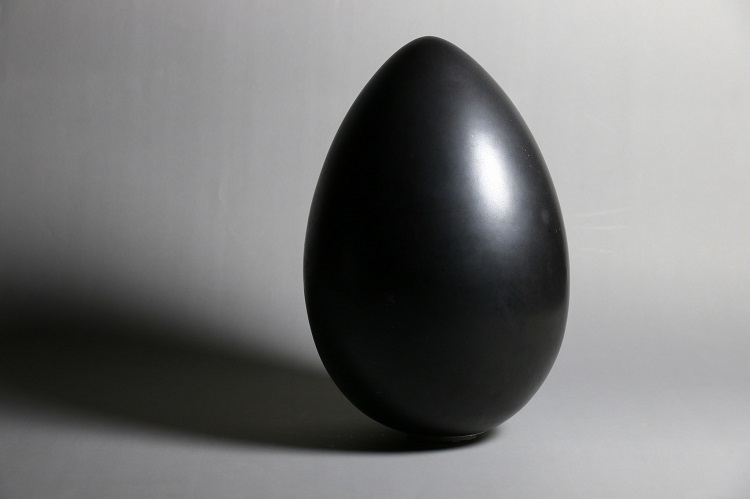 A Pilgrimage with Porcelain

Conversing with Sheherezade Alam, one gets a sense that like other studio ceramists in the country, there is a fair bit of struggle involved in making ceramics; lack of knowledgeable people in the field, absence of materials and facilities and dwindling energy resources, pose serious problems for studio and traditional potters in this country. However, Sheherezade is determined and undeterred. Ever since her graduation from NCA in 1972 and except for a few years away in UK and Canada, she has worked from her studio in Lahore.

After her return from Canada in 2006, she travelled through Europe and worked at various ceramic studios. She did an artist/teaching residency at the Indus Valley School of Art and Architecture and recently at The Pottery Workshop in Jingdezhen, China – also known as the country’s porcelain capital. As Sheherezade spoke about her work one could feel in her voice the excitement of her residency experience in China – the Pilgrimage. The work created during this residency was on view at Koel Gallery from February 6-14.

There were about a hundred pieces at the show, from four inches to two feet tall, all made from Jingdezhen porcelain. The majority are thrown on the potter’s wheel and some have been slip cast. Working with the Jingdezhen porcelain for the first time was a challenging experience. Like other kinds of porcelains, it is difficult to control on the potter’s wheel and often slumps when it is extremely thin or if the temperature becomes too high in the kiln.

The exhibit at Koel led the viewer from serene celadon glazes to beautiful reds of reduced copper glazes, dotted with pieces in PVDi metallic colours. The overwhelming experience of the residency and overabundance of ceramic techniques drew Sheherezade to make collaborations between her work and Chinese artisanal expertise. These included Chinese landscape painted surfaces, decorative decal transfers, carvings done in soft clay and delicate lotus flowers. The artist explained that in thirty-­five days of the residency, at every step one was dependent on other people to take the work towards completion; the carry man, the glaze man, the volunteers for interpretations, the PVD facility, the communal firings and firers and the packers. Decisions about the work had to be made quickly so that everyone worked in tandem. On a number of occasions, she had to leave her meticulously formed pieces in the hands of others – a process of letting go.

Going through this exhibition, one could see that Sheherezade remains true to the forms that she has been making for years. These forms find roots in ancient tradition of pottery making as well as other vessels made from wood, stone and metal. In this body of work, there is a distinct influence of Chinese ceramics primarily due to the collaborations but also due to the recognition of the shared history of vessel forms. In one large piece, the artist explains, the form is exactly the same as she has been making for years, but the addition of handles makes it seem like a Chinese form. Jingdezhen potters have been making ceramics, especially works in porcelain, for over 1700 years. It is not a surprise that often artists who work there incorporate the vocabulary of a rich and historic practice into their work.

Amongst her signature pieces, one cannot miss the graceful movement of the rims almost resembling a dancer’s flaring skirt. Sheherezade has mastered this form, which finds a new life in the Jingdezhen porcelain and celadon glazes. Another simple conical form that flares out towards the base and steadies into a flat foot appears to have been inspired by the outline of whirling dtervishes’ costume. The slight warping accentuates the form further.

This exhibition represents four decades of expertise and a steadfast commitment to the material. Sheherezade’s approach towards ceramic making stems from the ideals we find in the Eastern traditions that were promoted by Bernard Leach and Shoji Hamada. From the potteries in the UK and Japan, the studio pottery movement spread to other parts of the world. Over time, it has evolved and expanded into different directions. In many celebrated contemporary art practices, one still sees an adherence to the production of pure forms as seen in Sheherezade Alam’s work.

Sadia Salim teaches at Indus Valley School of Art and Architecture and is currently an Associate Professor in the Department of Fine Art.