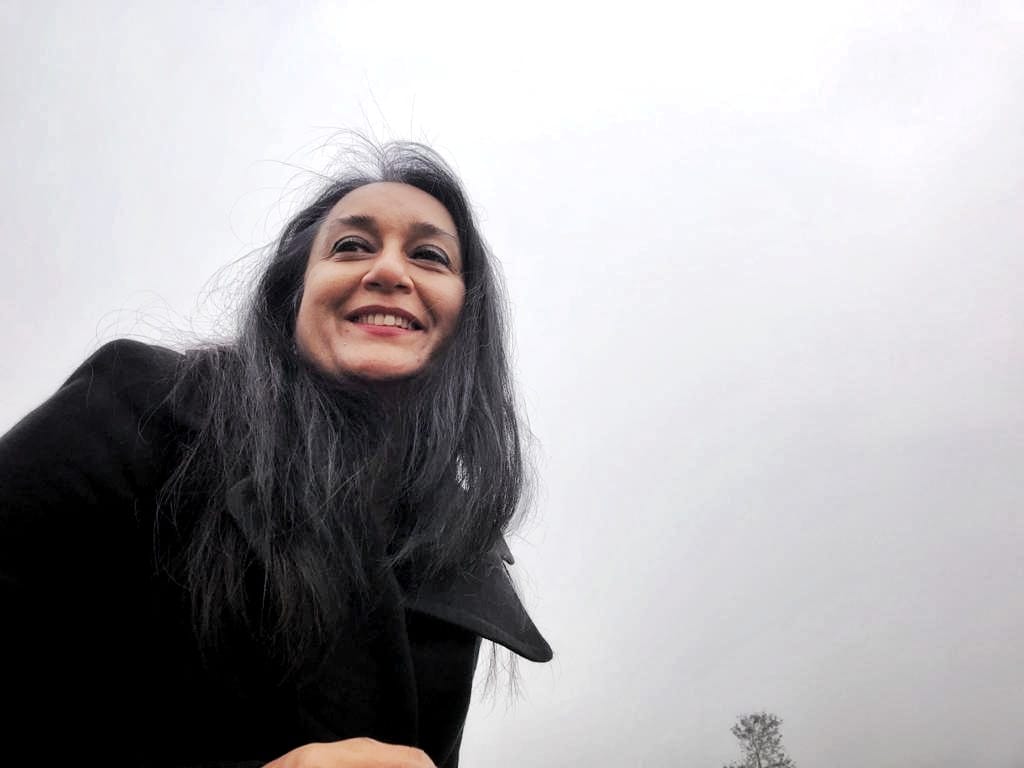 Tracing the Journey to LB02   The Lahore Biennale Foundation (LBF) has aimed to create opportunities for artistic practice, research and sust

Tracing the Journey to LB02

The Lahore Biennale Foundation (LBF) has aimed to create opportunities for artistic practice, research and sustainability since its beginning in 2014. I serve as the Executive Director of LBF. From the outset, our goal has been to bring art to public spaces, and to encourage public involvement and participation. Our focus has also been on facilitating creative practitioners and researchers to develop and disseminate their work to local and international publics, thus creating a more meaningful and sustained dialogue with both local and international partners and environments. And by starting a Research Cell in 2018, we have increased our emphasis on investigative practices. We plan to create more platforms and avenues in the coming years.

Inviting Hoor Al Qasimi to curate the second Lahore Biennale (LB02) was a natural step for us, as her vision for the Biennale meshed very well with the long-term objectives of LBF. While the first Biennale (LB01) in 2018 engaged primarily with South Asia, with Al Qasimi as curator for LB02, we were able to expand our geographical focus and range, thus building and solidifying ties across MENASA or between West Asia, South Asia, Central Asia, Africa and their diasporas. These areas are our historical and geographic neighbours, and it is high time we open up meaningful artistic conversations with them. Hoor’s Biennale has created openings for Lahore to engage with this region in multiple ways through artistic and discursive exchange across an expanded geography. It explored various threads of commonality across historical time that are still relevant and important today and will remain so for the foreseeable future.

No less than twenty-two new artworks were commissioned for LB02, amplifying a range of voices as well as engaging with experimental new formats. Rayyane Tabet’s work on the memorable 1986 match between India and Pakistan was seen on a billboard near Gaddafi stadium, and Gary Simmons’ text was placed at the Lahore City Cricket Association Ground. Syrian-American artist Diana Al Hadid was able to realise a monumental sculpture in Lahore Fort. The London-based Barbara Walker created large-scale site-specific drawings in Tollinton Market, and other artists had a chance to engage with the city through field research, in order to create stimulating site-specific work in diverse media. Almagul Menlibayeva, and her collaborators Inna Artemova and German Popov created a major collaborative work at the PIA Planetarium by bringing together Islamic history, music, mathematics, and astronomy, combining them in a multi-sensory format in Ulugh Begh: The Intrinsic Future Machine of Central Asia. The Pak Khawateen Painting Club and Khadim Ali’s work engaged with important social and political nuances within Pakistan, whereas younger artists such as Mudassar Rashdi examined the ever changing yet uncanny everyday landscapes of urban Lahore.
Along with the main exhibition, LB02 had a robust program of films, workshops, music, and a focus on youth engagement. The Academic Forum was a platform for those interested in more serious aspects of art, culture, and society. As part of the Academic Forum, over 15 talks by local and international speakers were held at Punjab University, the National College of Arts, Beaconhouse National University, and the Lahore Museum. Speakers such as Tariq Ali, Adrian Lahoud, Adania Shibli, Devika Singh, Kamran Asdar Ali, and Aamir Mufti delivered in-depth talks as part of this program.

My journey to date would have been incomplete without the immense support and cooperation of my family and friends, the larger artistic and academic communities in Pakistan, and especially the board and advisors of the Foundation. Because of Mr. Nayyar Ali Dada’s immense contributions to the country in the areas of architecture and culture, we are able to take on work of a more experimental nature with confidence. Thanks to Mohsin Hamid and Osman Khalid Waheed, and the unconditional support of Prof. Iftikhar Dadi, Ayesha Jatoi and Raza Ali Dada for being invaluable resources to LBF from the early days.