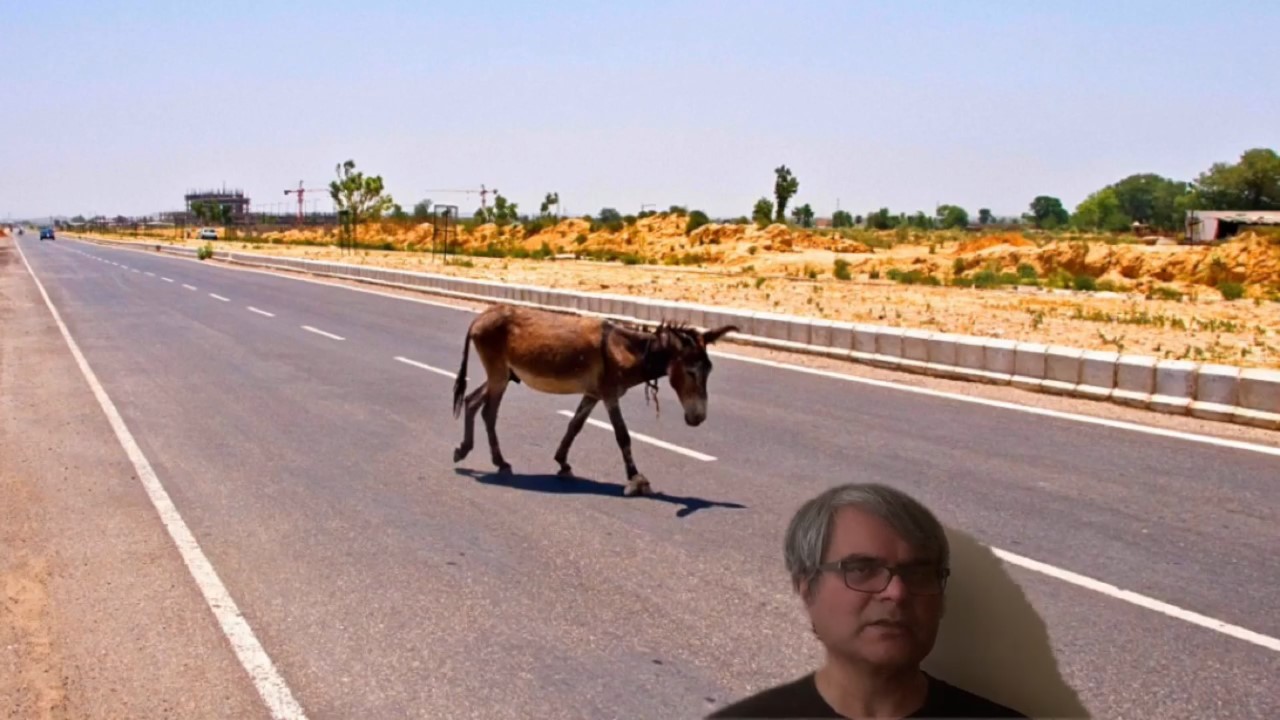 "The new millennium is very different from what was envisioned in The Jetsons, an American animation sitcom from the early 1960s which thoug

“The new millennium is very different from what was envisioned in The Jetsons, an American animation sitcom from the early 1960s which thought the 21st century would be a Space Age utopia. On September 11th 2001, the catastrophic terrorist attacks against the United States occurred ushering in a new era of wars and fear. Walls and barriers between the developed and developing worlds became harder to penetrate and the human race grew more divided both economically and philosophically.

In 2020, due to the global pandemic of Covid-19, this separation increased and now we are all told to stay at home and avoid contact. In these times of isolation, the uplifting words of Maya Angelou come to mind: “Love recognizes no barriers. It jumps, hurdles, leaps fences, penetrates walls to arrive at its destination full of hope.” “The Trojan Donkey” will be this vehicle of “love” penetrating walls. It is a donkey rather than a horse because donkeys are a symbol of Karachi for me, an animal which not only carries an unforgiving burden but is also used for chariot races flying across the city. This online happening will consist of short performance works from both Pakistan and abroad over a period of three hours. This will be an attempt to connect and exchange ideas. As Robin Williams once quipped, “Look at the walls of Pompeii. That’s what got the internet started.”

“It is pertinent to return to the Iliad. Yet, in the Homeric epic delineating the decade-long conflict between the Greeks and the Trojans, we find that whilst it offers frequent proleptic allusions to the fall of Troy, it never overtly refers to the ruse of the wooden horse. Indeed, it is in the narrative exposition of the Odyssey that the destruction of Troy – and its central deceit – are explicitly illuminated. However, this is ancillary to the thrust of the epic poem, which speaks of the subsequent mutual destruction ensured by the violent actions of the Greeks in achieving their objective, centring on the further decade of tribulations faced by its mastermind, Odysseus. As a multifaceted agent of change, the wooden horse is so potent that it catalyses the complete negation of the extant system; and in this context, it marks the fatal culmination of the Heroic Age of Greek mythology, and the commencement of a new epoch.

In its canonical origin story, we can observe the nature of the Trojan Horse as an embodiment of transmutation, with its multifarious transferability deriving from its liminality. It lies between the positive and the negative, the creative and the destructive; its overall meaning defined by the human agents that instrumentalise its multi-layered structure to precipitate a certain transformation. This indicates its ubiquitous utility in the contemporary; a metaphoric model that can be simultaneously applicable to computing malware, asymptomatic viral transmission and pharmacological intervention. Inasmuch, it has become a beast of burden for conceiving of micro-interventions, which are imbued with the potentiality of macroscopic catalysis in their replicability.

Therefore, it seems appropriate to reformulate this allusive metaphor, to aptly emphasise its performative utility. The Trojan Donkey is capable of being harnessed to a multifaceted, invisible load, which cumulatively outweighs its individual stature. Beyond the singular manifestation, it: ‘… offers many platoons, capable of strategically addressing the wider culture, pointing to replicable solutions through demonstration. This is facilitated by a multidisciplinarity that produces many strategies.’1 Thus, artistic production embodying a Trojan Donkey: ‘… can contain the seeds of multiple strategic outcomes’.2”