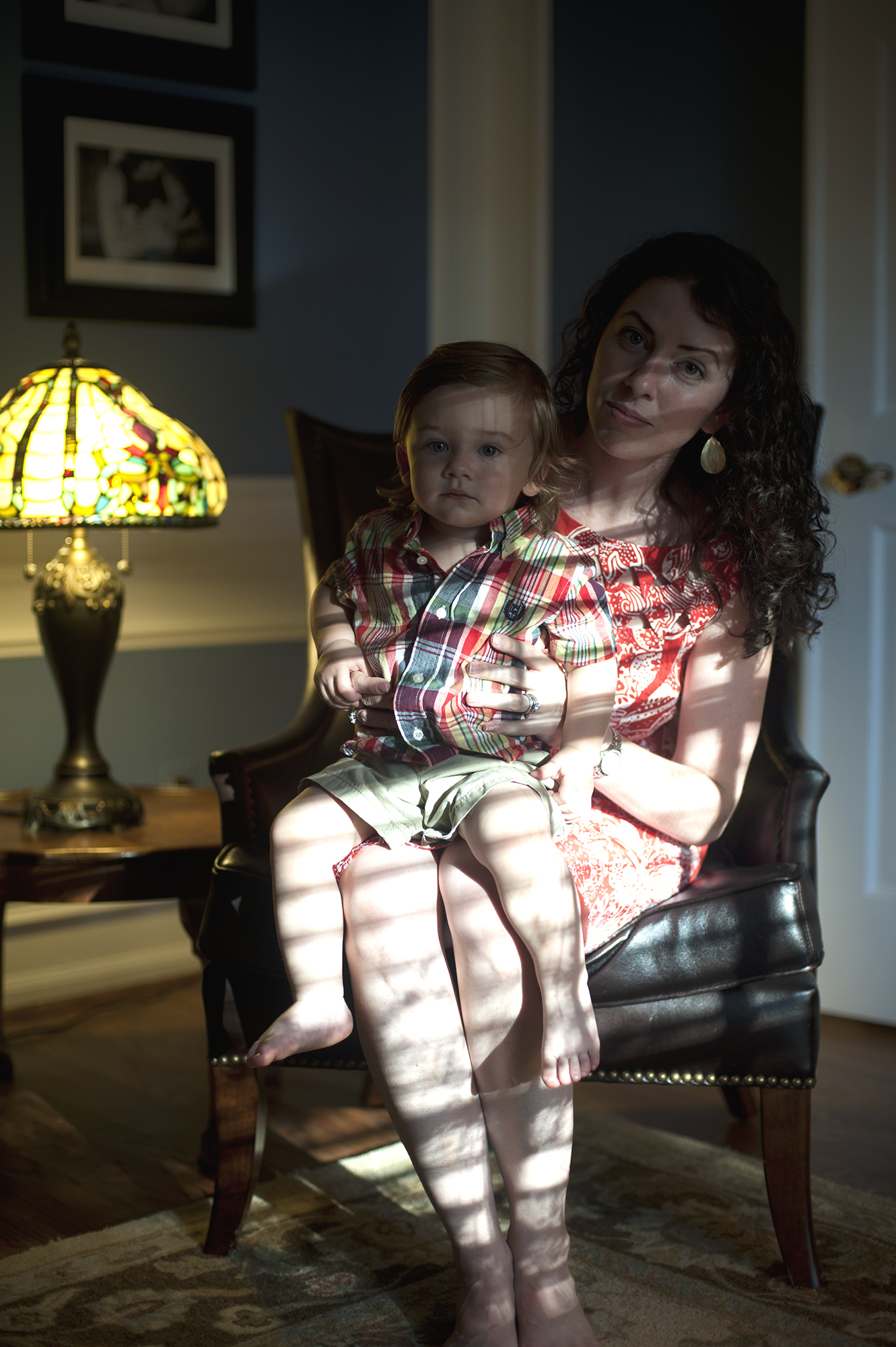 The Mom Series explores influences of culture and identity. The mothers I photograph, including myself, come from places all around the world. Some ar

The Mom Series explores influences of culture and identity. The mothers I photograph, including myself, come from places all around the world. Some are family, some are friends and some are total strangers. While their sense of self is often tied to different conceptions of homeland, their identities are informed by much more than where they are from. The culture my subjects share is the rich, expanding culture of motherhood. Reaching beyond geographical and political borders, motherhood is the most profound homeland of all.

Mehreen, or Lali, Khalid grew up in Pakistan. Her father introduced her to photography at a very young age. She has been taking pictures ever since. Her work wanders between themes in landscape, abstraction and documentary photography, but has always centered itself around portraiture. She earned her BFA from The National College of Arts in Lahore, and her MFA from Pratt Institute in Brooklyn.

Lali’s work has been shown in many galleries throughout Pakistan as well as numerous locations in the US. Reviews of her work have appeared in 3Quarksdaily, The Express Tribune (with the International Herald Tribune), Khaleej Times, Newsline, Daily Times, Libas International and others.

She currently lives and works in the United States.

“I photograph everything and anything. My main interest lies in portraiture. Building a language from expressions, emotions and moments, my photographs are a reflection of my inner personal qualities. They depict and document cultural and private conflicts, as well as emotive effects of natural light, through quiet, narrative allusions.”