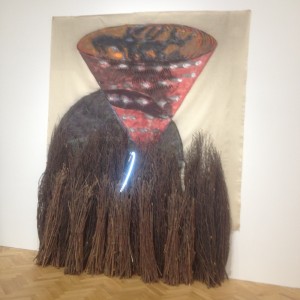 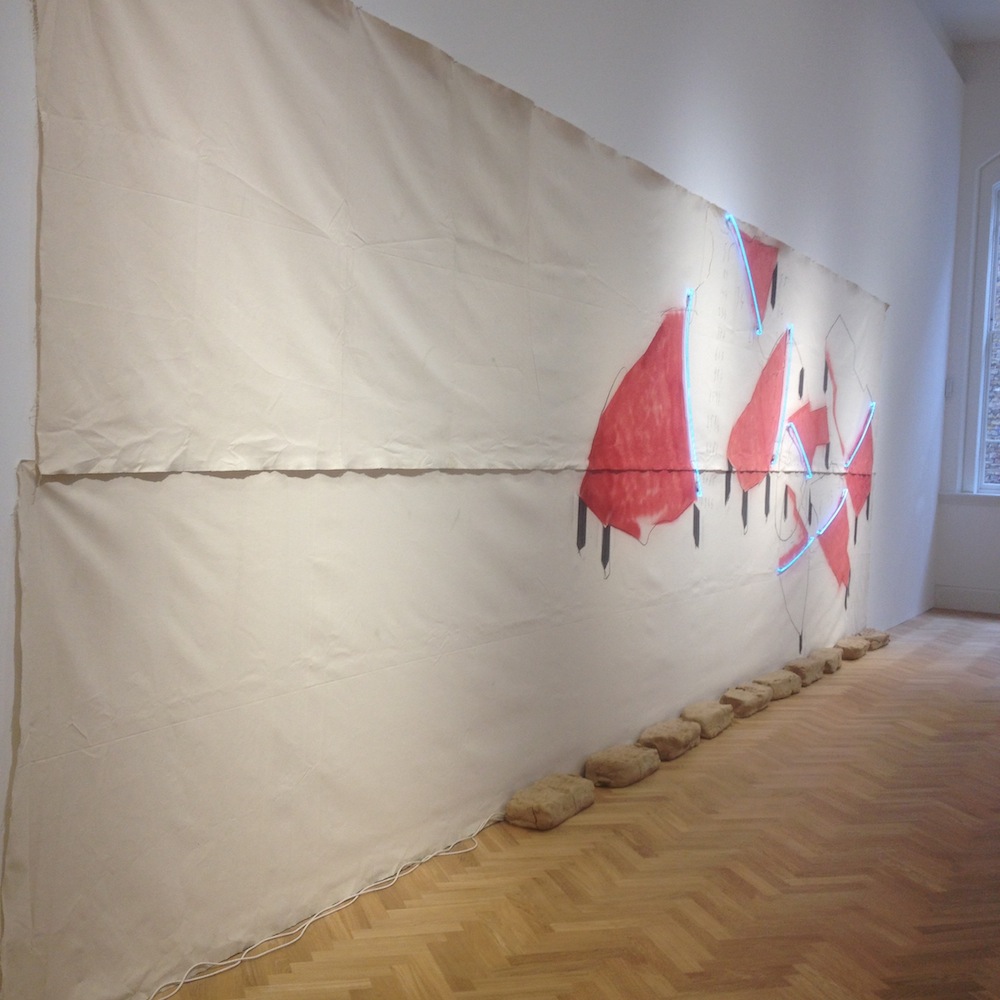 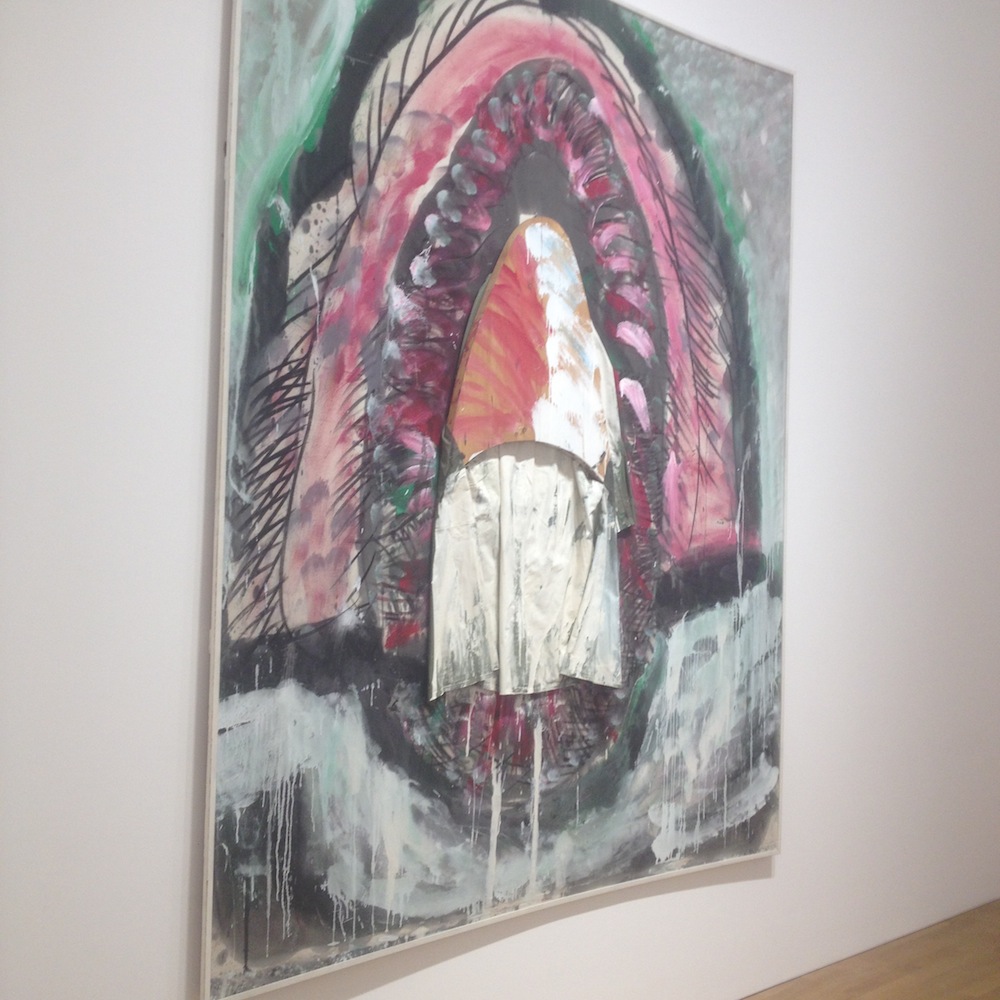 The Cloth Does Not Make the Monk

In Autumn 2014, London’s exhibition scene has been invaded by established, mature German artists. Sigmar Polke at Tate Modern, Anselm Kiefer at the Royal Academy, many Germans for sale in private galleries during Frieze in mid-October and an homage to Germanic culture in general at the British Museum.  Many are wondering if it’s a pure cultural trend or if it also has to do with the political agendas of both countries.

Anyways, London has an immense contemporary art scene and countless private and “independent” exhibition spaces. For instance, the American Pace Gallery has dedicated its main London seat, in Burlington Gardens, to an ambitious (maybe too ambitious?) retrospective on Mario Merz.

Thirteen works, from the 60s to 2003, are shown, including Merz’s last igloo, Movements of the Earth and the Moon on an Axis (2003), a vast tree-dome installation made for an exhibition in South America, which “reminds us of Mario’s dedication to sourcing materials locally for the creation of his works”, says his daughter Beatrice, director of the Rivoli contemporary art Museum and Merz Foundation.

Born in 1925 in Turin, the Italian artist has started working in the post world period and became one of the main figures of the Arte Povera movement, promoted by art critic Germano Celant from 1967. In Notes for a Guerrilla War, the Manifesto of Arte Povera, Celant refers to Mario Merz, and to the other artists, by writing: “A new attitude for taking repossession of a real dominion over our existence leads the artist towards continual forays outside of the places assigned to him, eradicating the cliché that society has stamped on his wrist. No longer among the ranks of the exploited, the artist becomes a guerrilla fighter, capable of choosing his places of battle and with the advantages conferred by mobility, surprising and striking, rather than the other way around”.

What happened the following decades, showed that this manifesto was, as it often happens with utopic manifestos. The artists integrated in the system and the ones still alive are producing and selling at very high price!

But, I believe that Mario Merz was honest in his approach. He was against the production mechanism of mass culture, he attempted to produce something that would oppose the idea of art as merchandise. He used organic, perishable and sometimes even live material. For example, Untitled, 1966-84, is a branch of ivy in a glass, cut through by a neon light, shown on a table.

“I work from emotions I get from the archetypal structure that cancels the material”, he stated. “Then, once I have procured the object I try to take possession of its structure with my hands, arranging it in various position till I feel it is in union with me physically”.

The freedom and spontaneity of Merz’s work are difficult to understand in Pace Gallery’s show. Maybe because of the display, which too crowded. In fact, Merz’s installations need to occupy a certain space and breathe, in order to reveal their narrative. Or maybe, because the commercial purpose of the exhibition, which already clash with the ideology of the works, dictate some “discretion” over the political belief system of the artist, his critics and his real intentions.

More than a decade after his death, Mario Merz remains an uncontested genius, a rare, honest talent. A powerful, revolutionary, complex, but yet direct, artist who enriched the history of art and still inspires the following generations.

Lavinia Filippi is an art critic, curator and writer based in London and Italy. She has worked for international art galleries and museums and is a writer and anchor for Italian National Television (RAI)