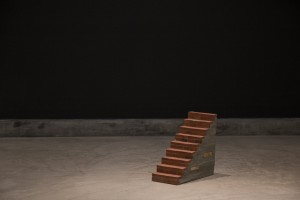 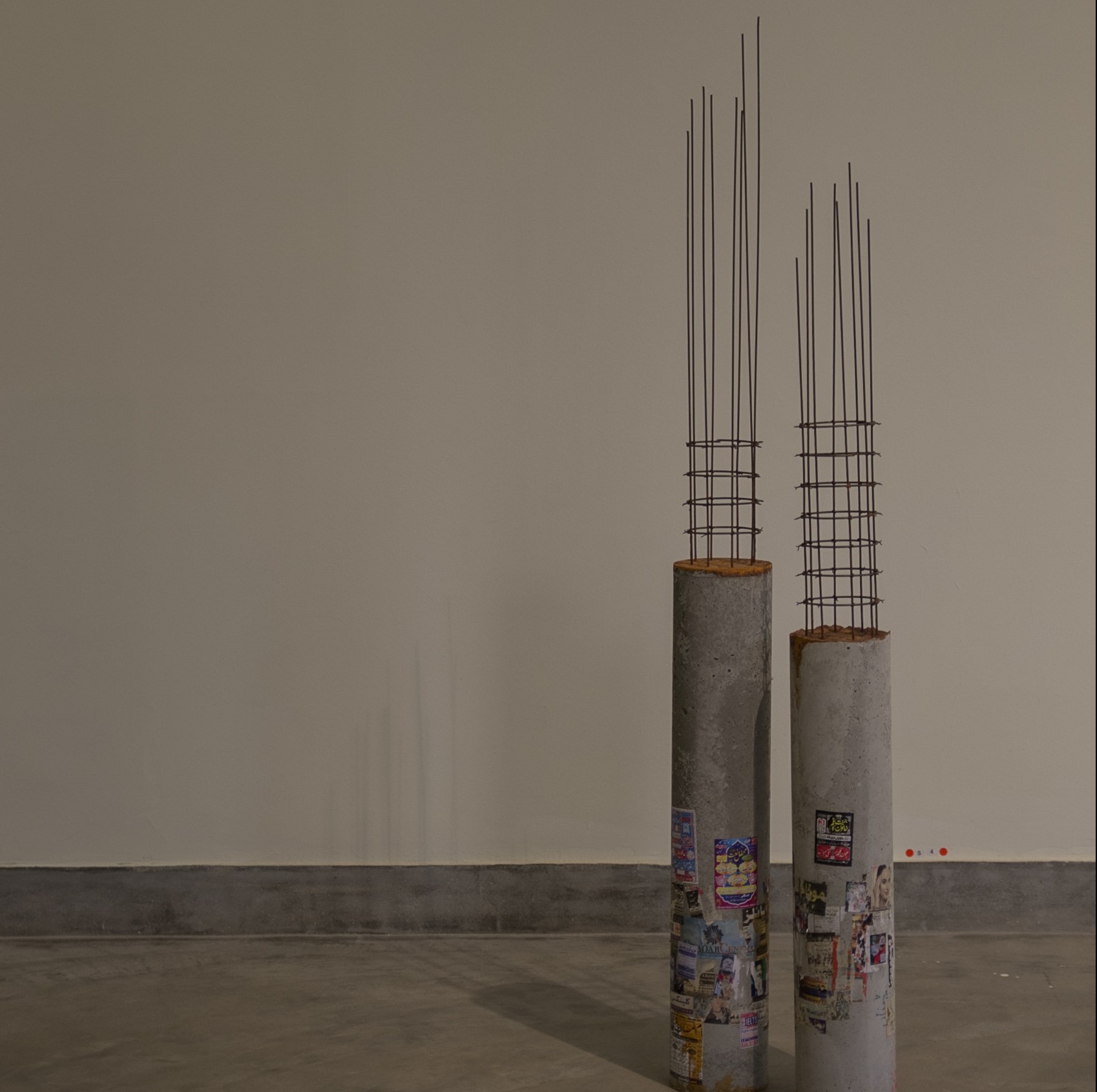 For last seventy years Pakistani artists have captured, composed and preserved a wide array of subjects pertaining to the collective concerns of our nation, society and culture using their individual signatures. But every now and then an artist chooses to put out an absolutely personal expression devoid of any concerns regarding the premise of second or third skin to open a new window for us. This approach has caught momentum during last few years in particular and has reinvented the centuries old dictum of art for art’s sake solely anchored in personal inclinations and interpretations of beauty.

Noor Ali Chagani’s solo show, Grey Spaces opened at Koel Gallery on 13th Feb 2018 showcasing 52 works of art. His earlier works focused on the primary quest for a shelter evolving into statements about society and culture. The miniature baked-clay bricks woven into walls, roofs, forms and spaces allowed the artist to create modular entities commenting on the logistics of reality. However, the focus has now shifted on to the process of building these forms and preserving their evolutionary stages rather than their purpose. This body of work is a manifestation of what he cherishes in his everyday life – the beauty of a joyful experience, a peaceful moment, or a surprise of faith. It is about the poetic rhythm of processes that one enjoys as a result of harmony within. It is the feeling of being home, rather than building one that Chagani celebrates in his recent work.

Despite a strong focus on geometry particularly rectilinear grids, the works embrace the unpredictability that comes with the development process. The cast – and – mould static artworks come to life with the rust bleeding from concrete forms creating a life like balance between geometric and organic. The rusting makes these pieces look alive, as if they can breathe the air around them and age. Though the natural processes that instigated the rusting have been neutralized, they have left their mark by making the pieces look aged and animated.

The contrast of present and absent established through the bold forms juxtaposed with metallic lines and corroding surfaces allow these sublime reverberations of Chagani’s work to extend into the gallery space. Chagani’s prowess as an artist is evident through the diversity of expression enhanced by the uniformity of the medium and scale. Shown together there is movement between the delicate and the solid, the transient and the tactile.

The reliefs made of miniature baked clay bricks and concrete slabs installed on the walls appear to be receding into the distance as compared to the sculptures on the floor creating a matrix of memories laid out for the viewer to escape into. The distance is crucial to the interpretation of these artworks in the form of a landscape of events and experiences.

There are very few instances where artworks engage with the gallery space and create such dynamics. The artist believes it is not only the artwork that does so, it is the dynamics of constructive team work that makes his works connect so well with the installation space. Appreciating the support from NoorJehan Bilgrami and his good friend Adeel-uz-Zafar, he acknowledges the role of space and well thought out visualization in adding soul to art work.

A thing of beauty is joy forever, though the notion of beauty varies from person to person and so does its embodiment or realization. Noor Ali Chagani’s work may seem to be the result of labour intensive process rather than brimming with philosophy, it is the orchestration of self and space that makes it beautiful. The beauty of a synchronized cognitive process of art making where the artist becomes a channel between the thought and art only to resurface once the thought has been realized.