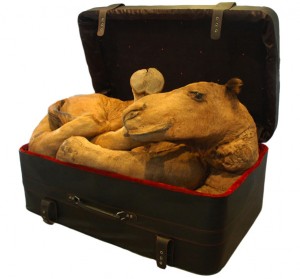 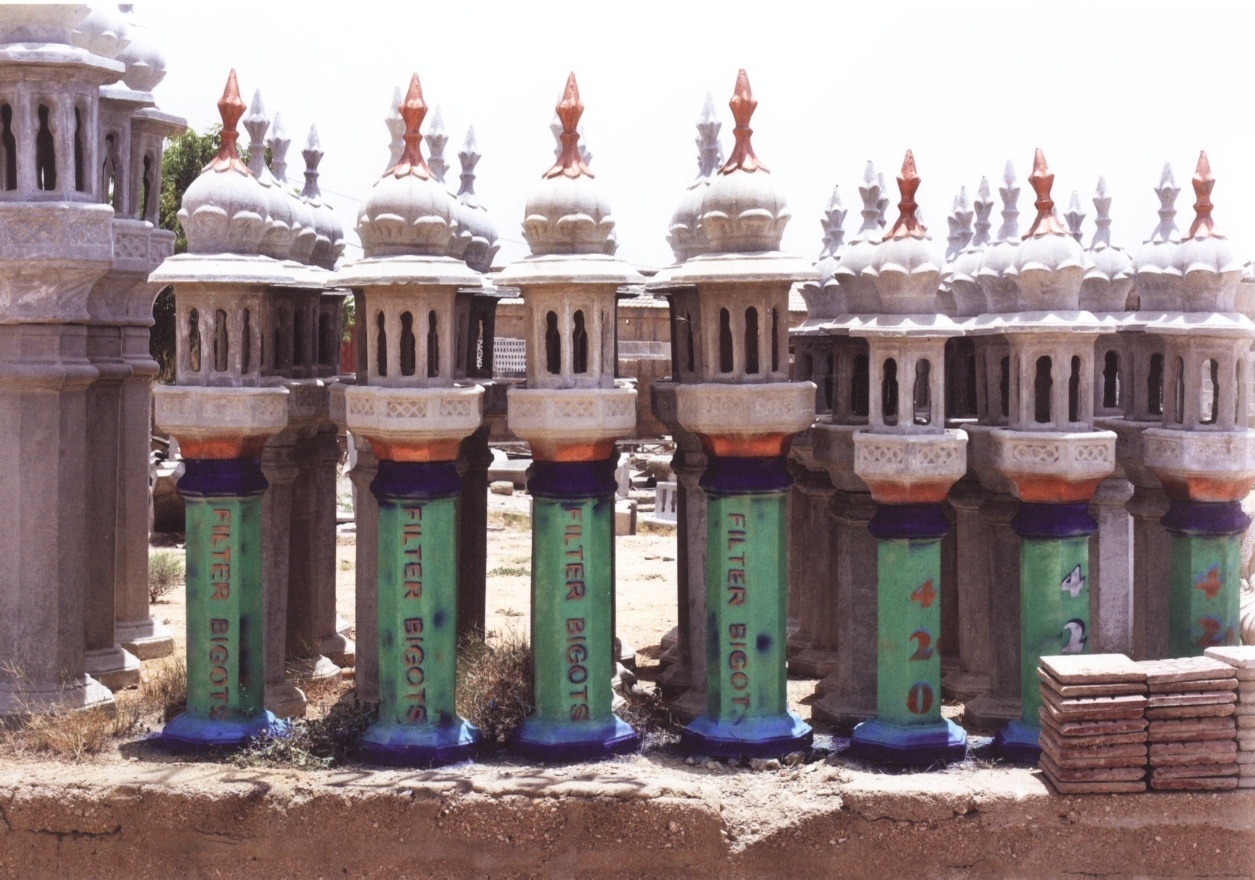 by by Samina Choonara

To address the relationship between art and language one must revisit the circular history of modern avant-gardism of 1960s Britain – the birth of conceptual art and its reliance on text. It was a sort of ‘nervous breakdown’ of modern art, as some critics have called it, that upturned traditional art practice and set about interrogating the basics: what it was for perceiving subjects and perceived objects to ‘be’ in the world.

A heroic quest, undoubtedly, when the observer sought to become the observed, as the intellectual artist stepped out of the frame of formal painting, the subject preceding him, and sought to engage with the world. These modernists of late capitalism contested all universal ideas in art, literature and philosophy, declaiming an affinity to the empirical, with an aim to reinvent themselves – not discover their inner self – through art making that was intentional and not intuitive.

The intent was to make it real, and this meant the employment of photograph and text, but for this German Marxian philosophers were invoked to write elaborate exegesis on art in the age of mechanical reproduction, and French artists were valorised for taking thirty pictures of da Vinci’s Mona Lisa because Thirty Were Better Than One. For this, they contended, would demystify the role of the artist as high priest and shaman, whose singular, handmade objects stood as talisman against the vagaries of time.

The Art and Language Movement, as it was called in its early days, was egalitarian and driven by the need to disengage with the hierarchy of high art – formal painting and sculpture – and to make it speak to its time instead of to esoteric philosophy. These artists also wanted a break from the conservatism of using oil on canvas or using their hands at all in the production of an art object that relied mostly on a dirigible idea, and could be executed by anyone, hence installation art.

Although many of these artists worked with text, the relationship of language to art was an infinitesimal one, not because words were inadequate but because they signified nothing and were no more than signs. Closer perhaps to poetry that broke grammatical rules and could be read in many ways, the conceptualists vehemently denied any lyricism to their works and held on fast to the banality of the extant object, peeling off its layers like the proverbial onion.

But what was the debate in Pakistan? Surely, there needed to be a break with romantic landscapes and stylised portraiture – elegiac water colours of Lahore’s inner city and erotic portraits of ethnic women from Thar – and the neo conceptualists of the 1990s seemed to be taking art making beyond decorative symbolism to re-imagine its possibilities within the social, economic, and political contexts in which it was made. Much commentary arose on living in the times of manufactured violence as armed and funded militias took over social discourse, and the dominant narrative became public and political piety that diminished the spaces for dissent.

Artists depicted bombs and missiles, veiled women and bearded men in Photorealism, miniature, and montage, revealing the many hypocrisies of social behaviour (see Rashid Rana, Huma Mulji, Imran Qureshi). Other artists worked on suppressed sexual themes while the medium remained anything but the message (see Rashid Rana, Anwar Saeed, Naiza Khan, Faiza Butt, Hamra Abbas). But conceptualism travelled well, even as this was no longer the effervescent and culturally eclectic sixties of Britain but the cultural asphyxiation of nineties’ Pakistan. To be sure, this was encouraged by the presence of an avid international market mining the country for anthropological insight provided by native informants.

This art then moved from depicting social themes and questions of medium to a disbelief in all signs and symbols, the grammar and the syntax of language and of image making. There was no reality out there to depict and all was recycled imagery, metonym and memesis (see Rashid Rana, A Day in the Life of a Landscape). There was no inner landscape either, since the binary of inner-outer had been done away with by these empiricists (see Asim Butt). This was the politics of secular despair.
But was art getting any closer to the quotidian and were these highly educated, well travelled and suave conceptualist artists to be considered politically engaged? Besides, what did the present mean anyway? Philosophers and artists have long been occupied with such questions, and a lot has been written and said about these projects of late capitalism that relied heavily on constructing the idea of an autonomous, rational human subject operating in the free market of choices who would design himself a future. Heavily value-laden, French theorists argued, it was but another historical manifestation of humanism, another attempt at the perfectibility of man, and another philosophy based on truth claims (see Lyotard, Baudrillard, Derrida, Foucault).

Humanism was the best representative of Enlightenment thought – the desire to make humans conform to new, secular not sacral political ideals – hence the humanism of Marxism, existentialism, and even of National Socialism, and colonialism of every kind. And the history of liberation was always written in the name of the greater rationality of the autonomous subject by power elites who manufactured and monitored this knowledge.

That rationality and its attendant freedom were not evident anywhere, but this did not deter the artist from the ideal. Was it possible then, some theorists argued, to begin an inquiry without being blackmailed into being for or against ideas? Could this interrogation be archaeological in the sense ‘that it will not seek to identify the universal structures of all knowledge or of all possible moral action, but will seek to treat the instances of discourse that articulate what we think, say, and do as so many historical events’ (see Foucault). Humanism and its attendant rationality and empiricism were but one kind of philosophy: a simplistic but authoritarian discourse on development that posed as an alternative to the social evils of tradition.

Perhaps it may then be considered teleological that conceptual art that once celebrated anti-authoritarianism circled back to create a cabal of practitioners as abstruse as any before them and realigned itself with the market, the museum, the art institution and the international auction.

Art making was ever an articulation of a historical discourse, and the conceptual artist experiencing the vertigo of the present, the political subject vociferously demanding his or her ‘human’ rights and freedoms, and the academic as the interpreter of interpretations could now all take a seat.