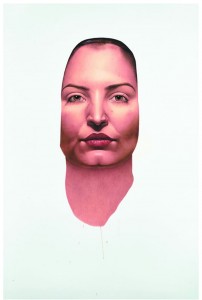 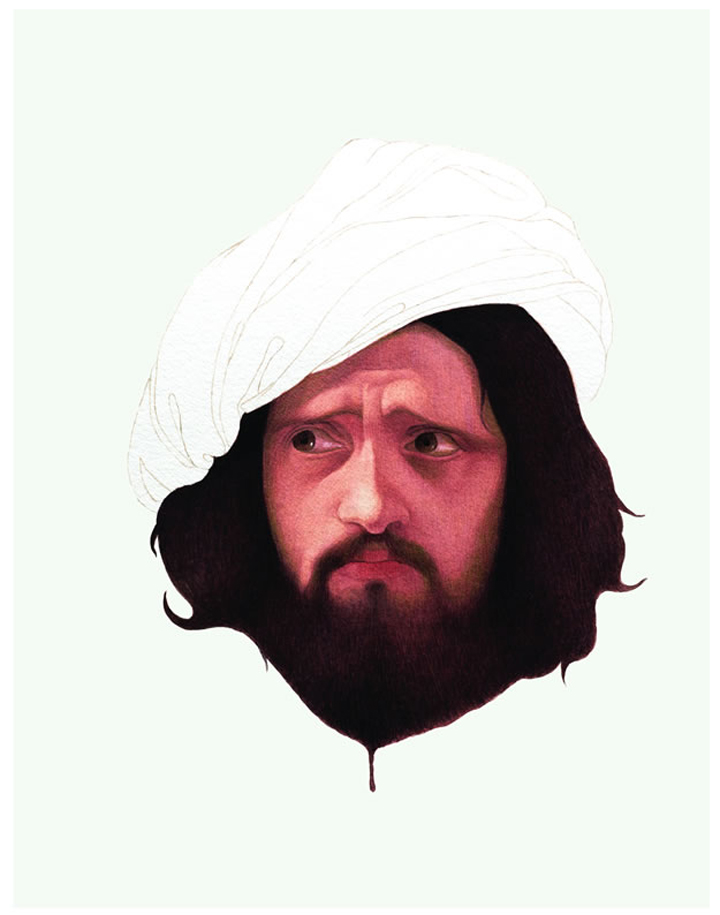 Out of Focus: Chasing a Lost Legacy

European paintings from its historic movements are often discussed for its theatrics and the creation of powerful visual spectacle through the emotive use of light. Painters pushed the limits of artistic expression to remodel the relationship between the propagative images and its audience by contrasting styles, experimenting new techniques, and by deploying dramatic effects not only to viscerally pierce viewers’ sentience but also to steer their cognisance. Much of the highly sensitized work produced in the previous centuries archives and compares religious, political, and mythological imagery and further examines the functional and symbolic representation of light they were imbued in. Sedulously studied and revered in the contemporary age, the epoch-making movements, the artists flourishing in those times, and their momentous creations remain throned on a pedestal; unparalleled for their significant consequences.

Those familiar with Irfan Hasan’s work would also be aware of his devoted fascination with classical European paintings. Formally trained in miniature from the NCA, Hasan cautiously examines the figurative work and portraiture from the gone aeons and methodically studies how the oeuvres not only broke the conventions of paintings but how they canonized the genre of figurative art and portraiture as well. By extracting and appropriating imageries from Renaissance and Neo-Classicism amongst other eras, he unearths their roots to assess how the striking allusions performed as a signifier of demeanour, emotion or religious symbology. Ideas of religious and political propaganda, sensationalism, and anachronism inevitably become vital undercurrents in his neo-miniatures. Having developed his own distinct style and technique, Hasan sheds new light on some of the most familiar images borrowed from art movements; most of which are celebrated for their erotically charged allegories with either amorous couples entwined in intimate poses or with an aggressive duo fastened in a hostile confrontation.

Irfan Hasan’s latest exhibition “The Children of Ambiguity” takes his practice one step further in his artistic trajectory. Having maneuvered through iconic images from ancient legends and social mythologies, Hasan soon took note of the similarities in the portraits from the extravagant brackets of art, and the people of his own land. He continues with the idea of historical negationism and revisionism embedded in those paintings and dissects their context to weave to contemporaneous times; since oblivion to historical inaccuracies and ambiguities exist to date. The resemblance captured Hasan’s interest and what started off as a photographic documentation eventually matured into an extensive research which bled beyond the prism of art. He sought to rediscover a lost legacy and set upon a journey to seek out what had been stranded but never forgotten.

A series of detailed portraits, Hasan’s exhibition is nothing short of a visual library shared on display. Many artists research to make art. Hasan fulfilled that and the vice versa – he created art in order to research. Having thoroughly explored various tribes and communities from villages in western and northern Pakistan, Hasan makes semblance of the likeness of facial features by threading those to the experienced past of the respective populace and their land.

Much like the European portraits that immortalize time, space – and the events they encapsulate – for the masses, Hasan’s illustrations too are a documentation in itself. A presentation of ancestry, he traces the lineage of his subjects back to Europe through the visual comparison. He elaborates his interactions with the settled tribes during his expeditions not only revealed that their genes trailed the times of Alexander the Great – the advocate of miscegenation – but that most of the communities still practiced customs similar to their European descent.

The paintings during these prominent epochs were – for a significant part – commissioned by state and religious heads. These voices were driven by an agenda that demanded a creative distortion of the reality. From excessive opulence to stylized torsos, faux elements were added to ensure what disseminates before the public. Hasan however, refrains from doing any of that. Au contraire, he strips his subjects of any evidence of identity besides the facial recognition. The portraits are void of landscape, clothing and for most even the hair. However, a subtraction in itself is an addition, and in doing so Hasan generates a sense of obscurity as he truly brings the present faces in queue with those from the former centuries. He teleports the faces back in time as well as transports the ambience from the archaic eras to the current period. The secrecy behind the de-contextualized portraits is only unravelled once attention is paid to the titles of  the artworks; in which Hasan thoughtfully leaves a subtle backdrop to his models. The non intrusive hints assure that he wants his viewers to interact and acquaint with the profiles without knowing their back story – an invitation to consider how identity is produced pictorially. Where portraiture in classical European paintings were saturated with nuances and symbolic elements; Hasan unveils them in their most basic form. Handled with sincerity, the faces become approachable and universally relatable on human level; which opens possibilities for an intimate and unreserved conversation between them and the viewers.

Despite their staggering scale, the buoyant faces allude a sense of levitation. The larger than life portraits beautifully counter the lightness they exude and the fluid drift is further enhanced by the sporadic dripping from some of the faces. They bleed and they melt to emanate an aura of mysticism. Hasan attempts to enclose the vestiges of a legacy that may once become lost forever. With mild and composed expressions, the faces stare back at the audience. They confront and question viewers’ apathy without making them feel cornered. A humbling experience, the reception of amity from the anonymous individuals whose genealogy is left equivocal causes profound implications on what we think it means to be human.

History plays a crucial role in Hasan’s exhibition, and perhaps miniature – a vernacular sensibility – is a befitting language to express this concern in. With one stroke of a brush, Hasan tracks the lineage of his subjects, draws light on the yesteryears of portraiture, and also re-frames the wandering legacy of miniature; all of which are deeply seeded in our land and which shoulder an ambiguous past with an uncertain future.

Traditional portraiture from the periods that feed Hasan stimulus were surprisingly widespread throughout the realm; and Hasan’s work is a reconfiguration of that genre. He breaks new ground in placing the canon in a broader social and cultural context and uses his sophisticated artistic skills to convey a similarly sophisticated understanding of humanity. Staying true to his inspiration, Hasan does not merely record someone’s features, however, but says something about who he or she is. He offers a vivid sense of a real person’s presence. After all, the present always contains the past. And the past shapes who we are and who we will be. By depicting the relationship of portraiture and heraldry, Hasan’s creations in their entirety contribute to both art history and social history.