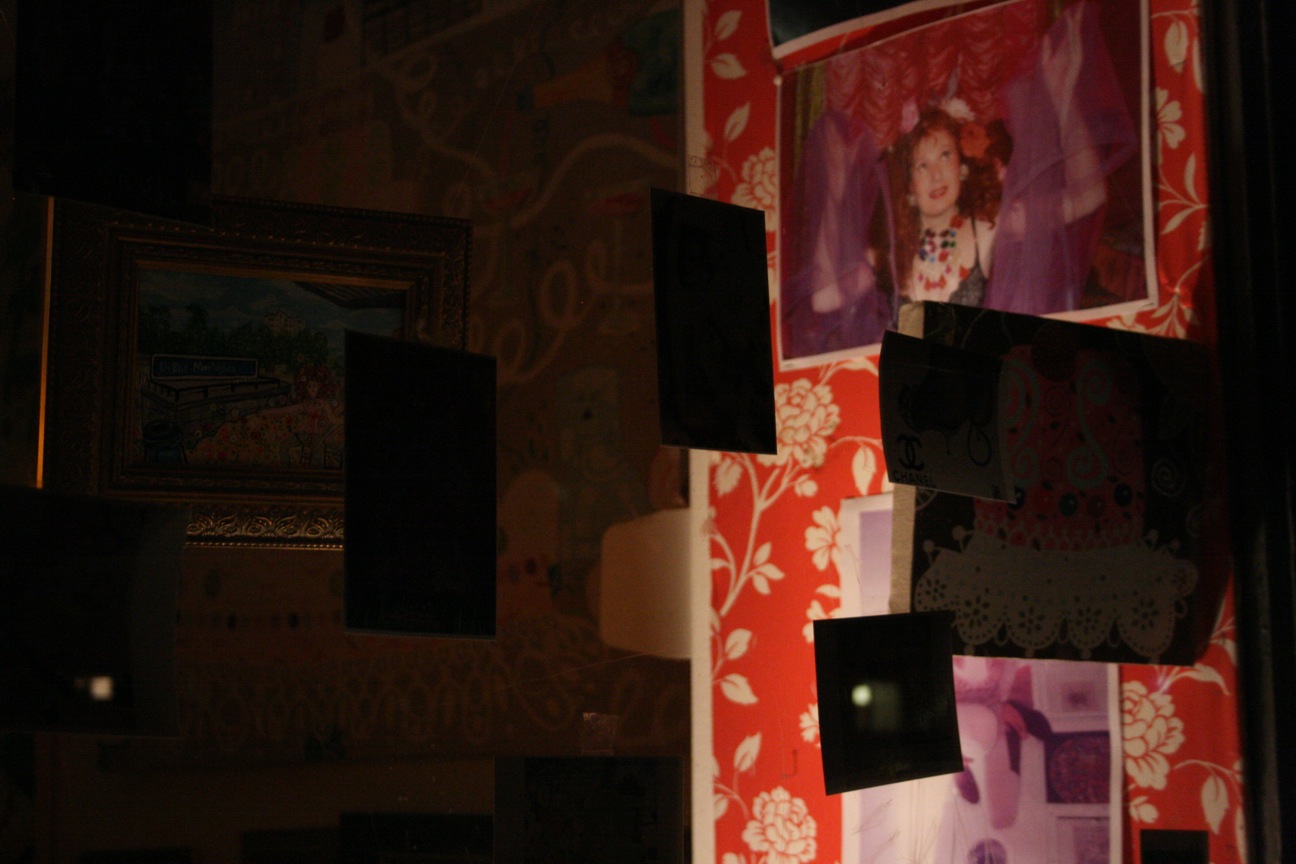 This is Berlin
Karachi Smiles
Click of a Button

Anthropologist, writer and artist, Omar Kasmani is a doctoral candidate at the Freie Universität, Berlin Graduate School Muslim Cultures and Societies. His work, both artistic and academic, lies at the intersection of gender, body, and queer subjectivity.

In the set of photographs, Kasmani takes us on a voyeuristic exploration of the lives of two transgender persons. One of them being Juwelia, an artist and performer, the owner of a gallery where these photographs were taken and the other is Zsa Zsa, also a performer.

”I came across these individuals by chance (the gallery is in my neighborhood) and they opened up their doors and hearts for me. What I encountered there was something that spoke to me in ways more than one, not least my broader research interests.”

Kasmani’s images negate Bresson’s idea of the photograph capturing “the decisive moment” because time passages in his photos are extended. The aura is languid, measured and unhurried and we are compelled to spend time with these individuals, not just view them. These are evocations of lives, not moments. Dusky tones of crimson and gold pervade the setting which proposes an emotive paradigm rather than a cognitive one making the images compelling, poignant and convincing.

In many ways, Kasmani’s images compel the viewer to discover his/her own response to the issue of transgender realities; in fact to all controversial issues that garner mainstream attention. They out forward  a statement about tolerance, acceptance and magnanimity in the view of differences; a concern which, more than ever, has become relevant to existence in the global village of the 21st century.

Omar Kasmani is presently pursuing his research project in Sehwan Sharif, Pakistan which explores questions of gender and body among male, female and hermaphrodite fakirs at the shrine of Lal Shahbaz Qalandar. Kasmani is also associated with Mission Interdisciplinaire Francaise du Sindh (MIFS) and is a founding member of the All Pakistan Music Conference, Karachi.