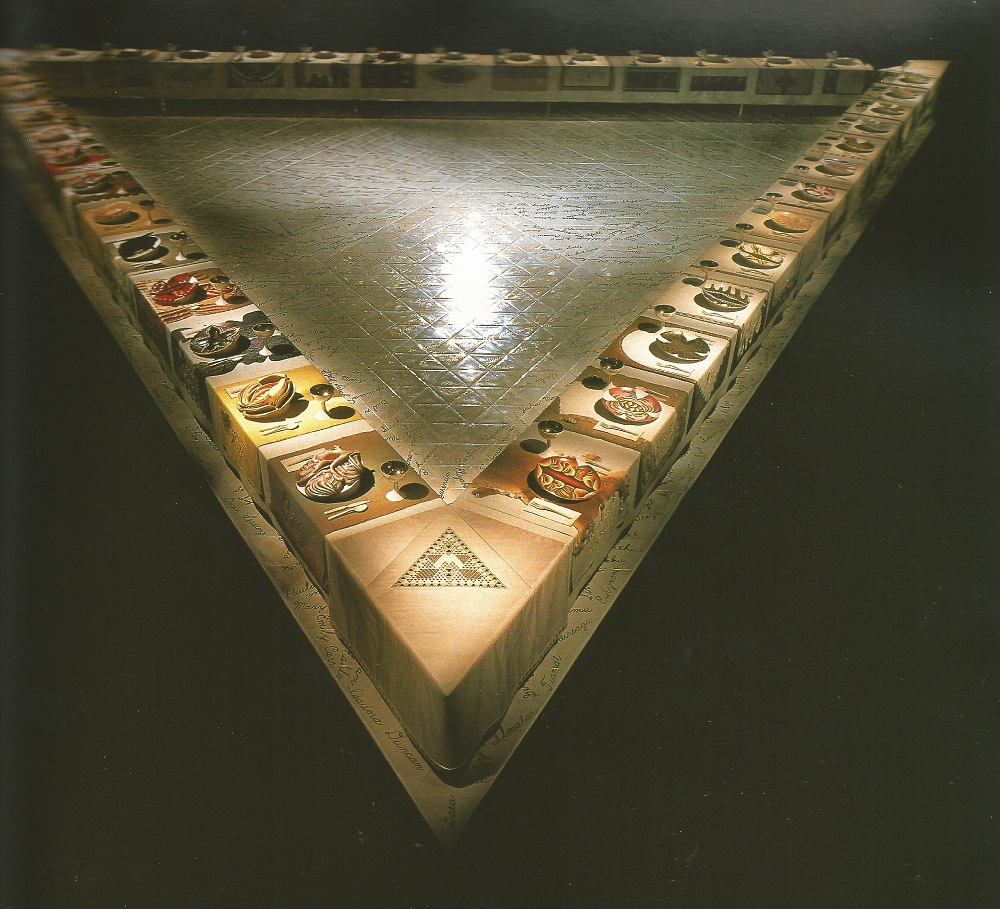 It seems like a hundred years ago that the question “Why have there been no great women artists?” was posed by Linda Nochlin in her essay of the same

Of Water and Life
From LB01 to LB02: on the continuum of an engaged artistic ethos
Standing, Sitting, Lying Down