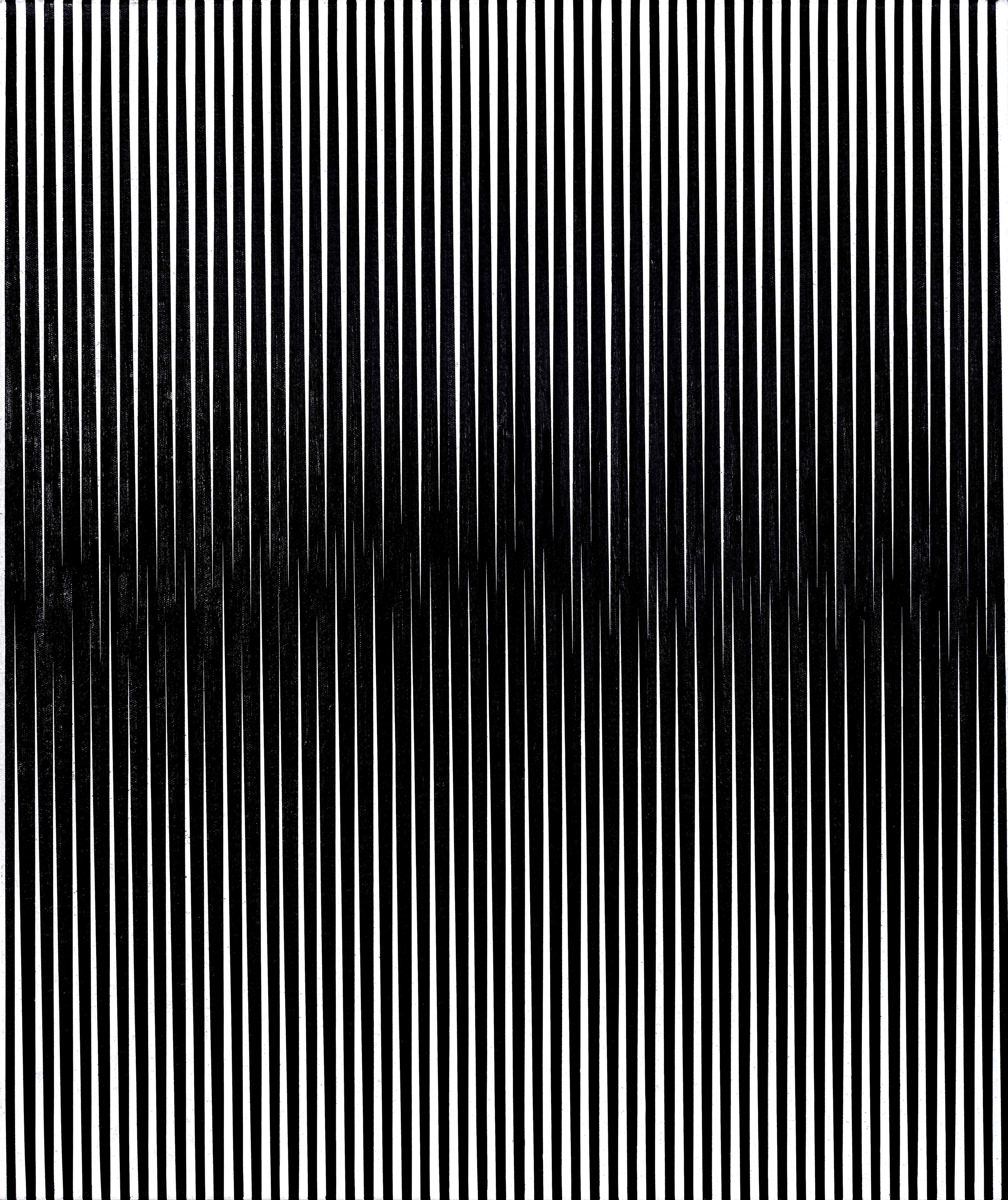 At the 13th edition of Art Dubai (with Pablo del Val, being the Artistic Director) one experienced an unusual sense of surpassing several limitations

A Biennale Unto Itself- The 2017 Canadian Biennial
Morning Conversations over Tea: LB01 through the eyes of Karachiites
Journey of a Living Legend, Journey of Jamil Naqsh

At the 13th edition of Art Dubai (with Pablo del Val, being the Artistic Director) one experienced an unusual sense of surpassing several limitations – national, territorial, formal, or commercial. This year featured “59 galleries from 34 countries spread across its two gallery halls”, but an additional feature of art fair (held from March20-23, 2019) was the inclusion and introduction of special sections, like ‘Residents’, and ‘Bawwaba’. The former presented works of 12 artists from the Latin America, who “were invited to UAE for a 4-8-week residency”, and the latter consists of “ten solo representations” by separate galleries. Bawwaba held a special significance for art of Pakistan, as three famous artists originating from this part of the world were exhibiting at different booths. Hamra Abbas at Canvas Gallery, Adeela Suleman at Aicon Gallery and Shezad Dawood at Jhaveri Contemporary.

The meticulously manufactured pieces of Hamra Abbas were the prime example the way past was reconstructed for present. Taking references from pietra dura of on old buildings from Lahore, Abbas reinterpreted the concept of paradise, its rivers, and garden, in the technique of inlay using marble and lapis lazuli. In her work, streams of waterfalls were transformed from traditional zigzag patterns to indicate a cushion, a bowtie, a paper bag, a piece of drapery. Illustrating how a familiar icon could suggest something different, while enjoying the fabulous mix of blue, yellow, green, and other hues – all signifying certain sections of paradise (particularly in her floor piece Gardens of Paradise I).

The shift between familiar and unknown was viewed in the art of Adeela Suleman too. Her large-scale screens, fabricated with dead birds (in metal) both in golden and silver coating, reflected the current state of terrorism, at home and abroad. For Suleman, small birds represented defenceless souls, those the target of militants. Her work, executed in the language of popular offered a new understanding of world around us. In addition to that she displayed meat choppers, painted with remarkably rendered scenes of peaceful landscapes, thus hinting at a dichotomy. A similar approach was visible in her house shaped paintings: interiors of depilated buildings, with glimpses of ideal sceneries behind gaps in broken walls.

In the work of both artists, one finds similarity of some sort. The urge to convert familiar – historic or popular imagery – into an idiom of present. Identical concerns were observed in the acrylic & mixed media paintings of Shezad Dawood. One could spot aesthetics of Abstract Expressionism, and the aftermath of American influence during the sixties of Pakistan in his highly sensitive and sensuous surfaces. There were a number of other artists, especially from the Middle East and South Asia, dealing with similar issues, employing a range of motifs and symbols, for instance, carpet. Treating it as a stimulus to examine the complexity – rather the rough texture of our times. These artists – Ramazan Can (I am a Stranger of This Place, at Anna Laudel), and Anahita Razmi (Reign Coat #1 at Carbon 12) posed the questions of identity through tradition. Like Sudarshan Shetty, who in his sculpture at Leila Heller Gallery, a carpet with intricate details, apparently warped but in reality constructed in a hard material (recycled Teak wood) commented upon the place, and pressure of past in a society: an idea seen revisited in his other works – hybrid between Chinese porcelain pots and (raw) wooden vases at Krinzinger Gallery.

Moving from tradition was also a main concern at the Art Dubai 2019. Artists attempted to explore language of minimalism, like Rasheed Araeen and Mohammad Ali Talpur (at Grosvenor Gallery). Both investigated geometry, but each for different reasons and results. In Araeen’s acrylics on wood one was able to enjoy variations on simple line, shapes and colours. Talpur in his black and white paintings opted for a visual experience with onlookers, which disorient them while in front of his large paintings. Somehow relating to Waqas Khan’s work on paper at Krinzinger Gallery, in which the artist invited a pictorial voyage amid the division of dots and dashes to convey something deeper within ourselves.

In the work of some other artists, one could spot similar sensibilities and sensations. Most prominently, Anish Kapoor’s Split at Galleria Continua; a disk that mirrored a person, and sliced the image in two. The work created a bond among the viewer and the viewed object. In Shilpa Gupta’s mixed media 24:00:01 (Galleria Continua) one felt the vastness of universe, not different from the concept of vastness we associate with time. The work “comprises of over one thousand needles depicting time, both real and imaginary. On close inspection is seems as if needles have been wilfully discarded or appended”. The difference between actual and virtual, physical and illusion was again seen in the metallic sculptures of Shaikha Al Mazrou at Lawrie Shabibi. Division of colours, and dents in these elementary geometric shapes led to the illusion of cubes placed on top of each other, or circular shapes being overlapped.

In a way art is about illusion or is an illusion; a no man’s land between fact and fantasy. In Saba Qizlibash’s mixed media on paper (Sialkot to Jammu, Kartarpur Footbridge, and Jabel Ali to Gwadar) at Aicon Contemporary, hyper proposals for bridges joining different parts of South Asia and the Middle East were conceived and constructed. Through these, Qizlibash imagines possibilities through which connections can be established beyond the confines of geography. Much like Art Dubai 2019, which brings together strangers, breaks barriers, and softens boundaries; and links the world with art.