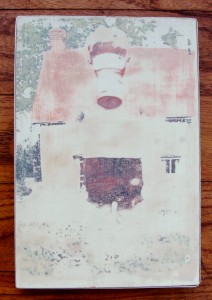 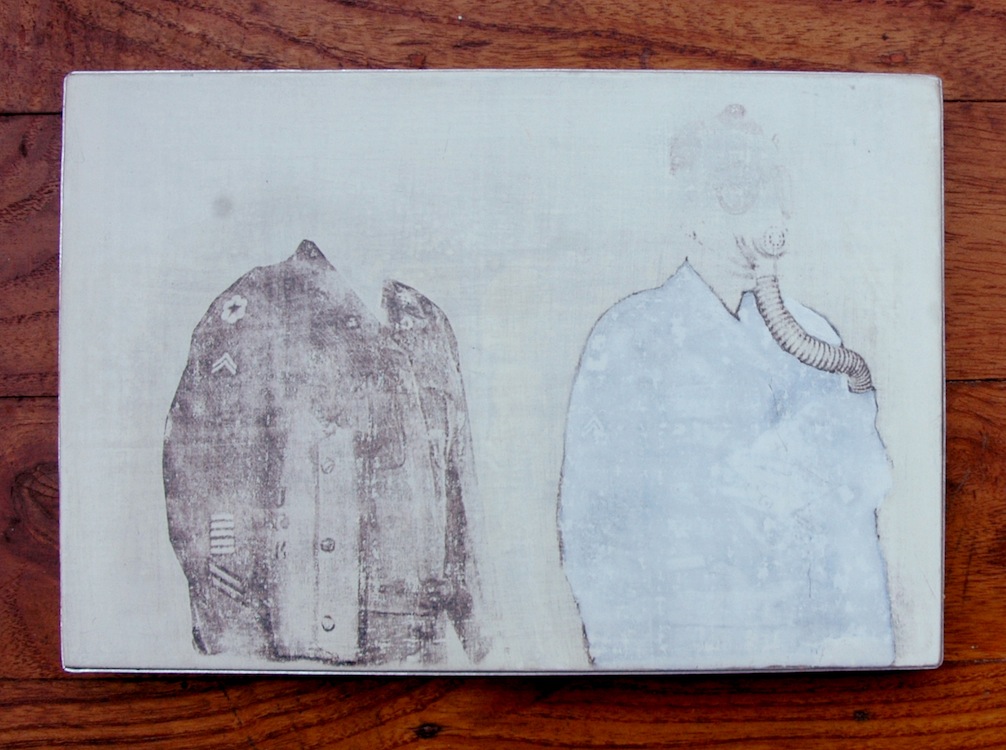 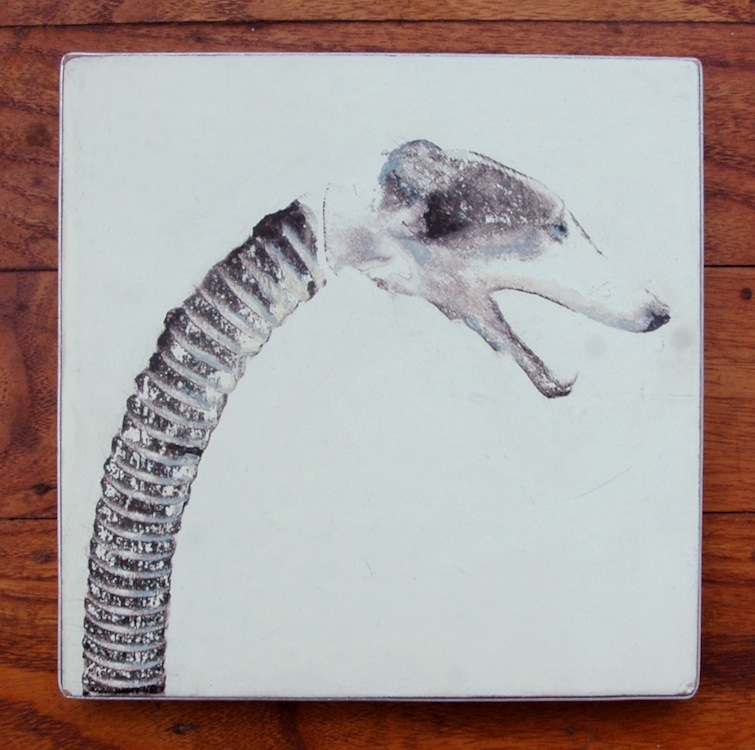 The Garden of Earthly Delights

Nisha Hasan seems to hold another world in her head. At Rohtas Gallery, recently, she offered some glimpses of it to unsuspecting visitors. These visual descriptions of this world seem only to thicken the fog rather than dispelling it. Hasan’s show is not an exercise in cultivating convictions. Rather, she assumes existence of this otherworld as a way of thinking and lets fantasy run with it. So, while the specifics of her works (collages and mixed media) are important for arriving at a semblance of meaning for an individual piece, what is perhaps more significant is the peculiar vestiges left as a kind of afterimage as a result of viewing these works in plentitude. This is true of Hieronymus Bosch’s triptych as well, whose modern title, The Garden of Earthly Delights, Hasan borrows for her show; it is very unlikely that one would receive a complete and accurate account if a viewer was asked to describe the triptych right after having seen it. That is not to say they wouldn’t be able to lay a finger on the tryst of pain and pleasure that is characteristic of this work.

Hasan’s series of collages reconfigures human bodies into alien assemblages. Stitching together disparate elements that yet retain logical sequencing, Hasan’s images are fashioned somewhat along the lines of the fantastical human collage, Frankenstein. On the other hand while that was manmade, Hasan’s works push to the very edge of man’s wishful thinking. This is because unlike Frankenstein, Hasan uses animals, objects and other nonhuman visuals as part of her ‘living’ creatures as if being exclusively human is not enough, thus sometimes even pushing life to inhabit its absence and conflating the fact of existence with the act of living. Hasan stands in sharp contrast to a human-centric view of the world that celebrates mankind as the only (or most) intelligent sentient beings. She sees the planet in reality as a terribly populated but ultimately, a terribly lonely place. If life is not to be found elsewhere, and intelligence reaches its margins within humans, where is a mankind to turn for company, comparison and context? Artificial intelligence, the dogged pursuit of space exploration or quite simply the domestication and camaraderie of animals may all be attempts to rid of this isolation. Hasan’s images sew man onto animal, object, vision and universe, thus highlighting the possibility of a connection but at the same time negating it: her creatures are the stuff of dreams as well as nightmares. ‘How human can one remain after all if one was to eschew one’s distinguishing intrinsic alienation? ’, they seem to ask with candor.

Hasan’s constructions often result in dystopian images where power relations are made transparent particularly between humans and animals. In Excrescence, for example, a somber body of a dog is extended and distorted through a filter held by an authoritative hybrid figure in a business suit. Similarly, in Colossus, a sneering figure of a man is served plaintively by bestial creatures as he sits triumphant, resting his feet on a carcass. Hasan adds subtle details with very particular markings such as smudges and stains that serve as visual cues for reading the image and also make the pain of artificial procedure upon organic forms apparent. Her visual vocabulary often features frames as crisp technological windows to elsewhere which adds to the sense of dissonance and physical dislocation already present in the hybrid creatures.

Within the same show, Hasan also exhibited a series of plaster tablets on which mixed media is used. These images are ghostly remnants of previous images and perhaps previous lives. Hasan chooses to make some intelligent interventions by hand on top almost as if she was imagining details of a half remembered dream. These works seem hallucinatory and emerge from a comatose consciousness. Titles like Angels of Morphia and Tomorrow they will swim in vinegar like saints,borrowed from verses by Sylvia Plath, seem to signify a torpid vulnerable body as the fragile shell that contains life. This exploration of mortality and its visual signifiers tries to chalk the line where life ends and death begins but is unable to do so. Instead, the result is a grey haze in which only half believable apparitions can be seen. Parallels may be drawn to existential fears that have resulted in detailed descriptions of afterlife around the world and across histories. However, with these images Hasan particularly is again exploring the limits of humanness: Is the act of being human the same as occupying a fallible human body and does it stop suddenly in its tracks when the body fails? If we can so die and perish, does death then mean that we can be something other? Hasan leaves us with weighty questions but not without a deadpan macabre sense of humor. ‘Fetch!’ exclaims one of the titles.

Madyha Leghari is a visual artist, writer and a graduate in Fine Arts from the National College of Arts. She lives in Lahore