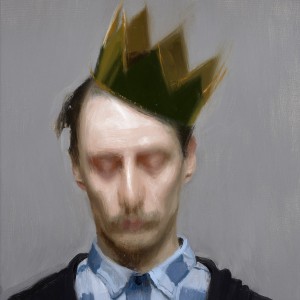 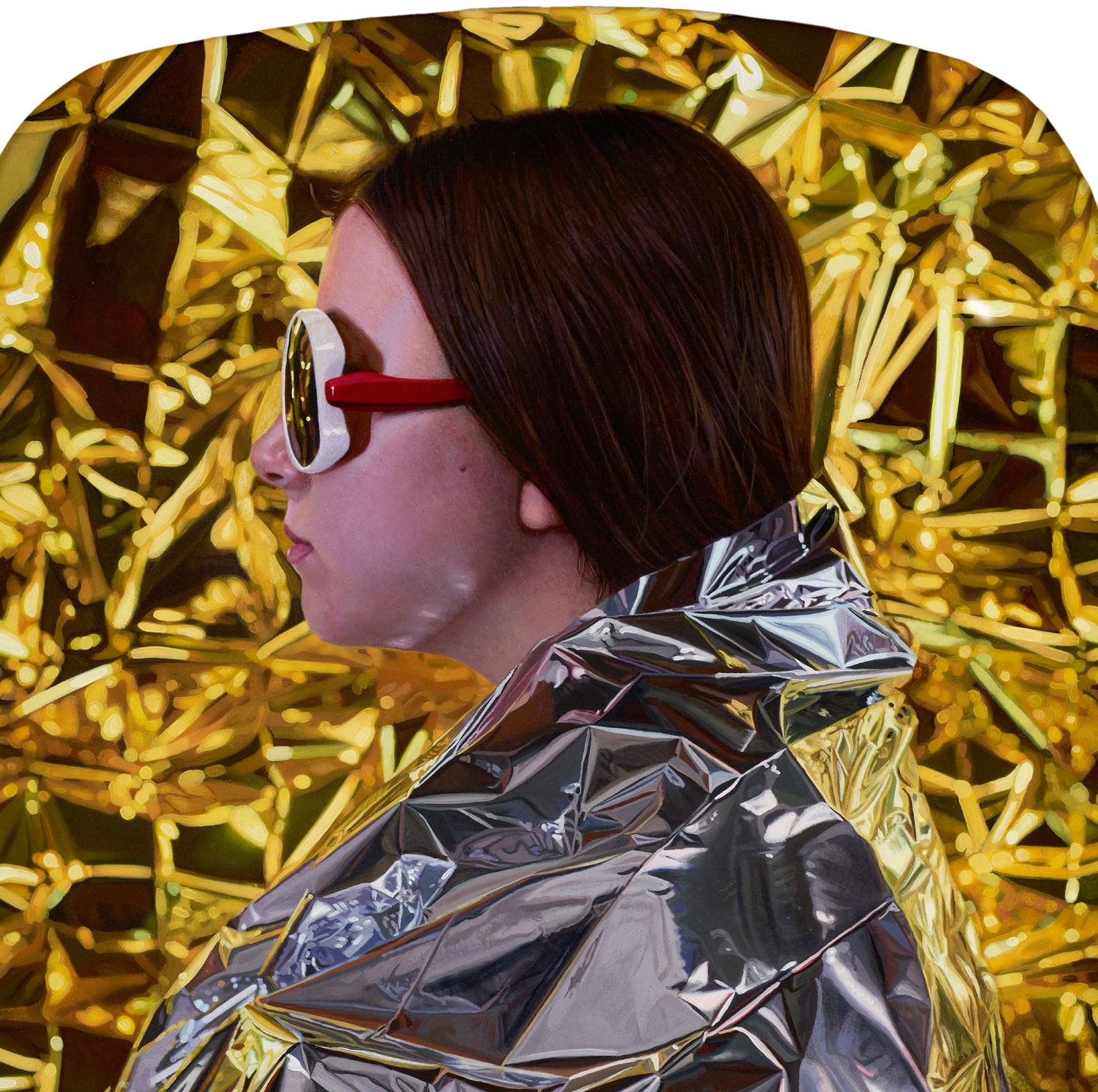 Portraiture is, without any doubt, one of the most important categories in history of art. Along with landscapes, portraiture is probably the most used artistic genre in art in general. There are so many reasons for that, and all of them could be described by the powerful magic of portraiture. Despite all obstacles contemporary portraiture is facing today, it is still alive, it is still popular, and it will certainly be in the coming period. Unfortunately, for a few decades already, painting portraits has been targeted as being too conservative, archaic and that it does not ‘suit’ the unwritten norms that define contemporary art. Nevertheless, portraiture (even the traditional kind that reached its peak in the 19th century) is still very popular among art collectors and art lovers.

Portrait paintings go beyond humble certification, it is the artist’s understanding and reading of the subject. They can be realistic, abstract, or representational.

The BP Portrait Award, one of the most important platforms for portrait painters is a highly successful award and is aimed at encouraging artists over the age of eighteen to focus upon and develop the theme of portraiture in their work. This year four artists were shortlisted for the award at the prestigious National Portrait Gallery in London. The shortlisted portraits were selected from 2,538 entries from 84 countries, submitted for judging anonymously by a panel. 2019 will mark the Portrait Award’s 40th year at the National Portrait Gallery and 30th year of sponsorship by BP.

The prominent first prize was won by Brighton based artist, Charlie Schaffer for ‘Imara in her Winter Coat’. The characteristic style of this portrait whereby there is a convincing sense of a living manifestation in Schaffer’s composition, there is also a proficient portrayal of an amalgamation of several distinctive textures including faux-fur and the subject’s hair and skin.

Schaffer studied at Central Saint Martins and then the University of Brighton. His practice is largely concerned with the performance of painting and how the method that allows the painter and sitter to spend time with one another. This forms inimitable and insightful relationships between the two.

The second prize went to Norwegian painter, Carl Martin Sandvold for ‘The Crown’. This is a self-portrait in empirical thought. The stimulating handling of paint and acute reflection that the artist has portrayed within the painted piece is spellbinding.

The third prize went to Italian artist Massimiliano Pironti for ‘Qou Vadis?’. This represents a description of his tender grandmother Vincenza, a former miller and factory worker now at the age of ninety-five. The different textures depicted within the frame including the rubber hot water bottle, the tiles in the background and the sitter’s hands. The visual feel of the painted piece can effortlessly beguile the viewer into an enthralling trance.

The BP Young Artist Award for the work of a selected entrant aged between 18 and 30 has been won by a Brighton based artist Emma Hopkins for ‘Sophie and Carla’, a portrait that depicts the photographer Sophie Mayanne and her pet dog. The most enjoyable characteristic of the painting is the negative space that has been used in the portrait, and the approach in which the artist has reinvigorated the customary depiction of the nude with a remarkable reciprocated gaze between the artist and sitter.

The winner of the BP Travel Award 2019 (an annual prize to enable artists to work in a different environment on a project related to portraiture,) was Manu Kaur Saluja for her proposition to tour to the Golden Temple at Amritsar in India. The artist intends to make portraits of the men and women from all professions who volunteer to work in the temple kitchens that operate year-round, providing meals to thousands of people free of charge.

This exhibition focuses on portraiture as an important and relevant art form and is a solid representation of portraitists from around the world.