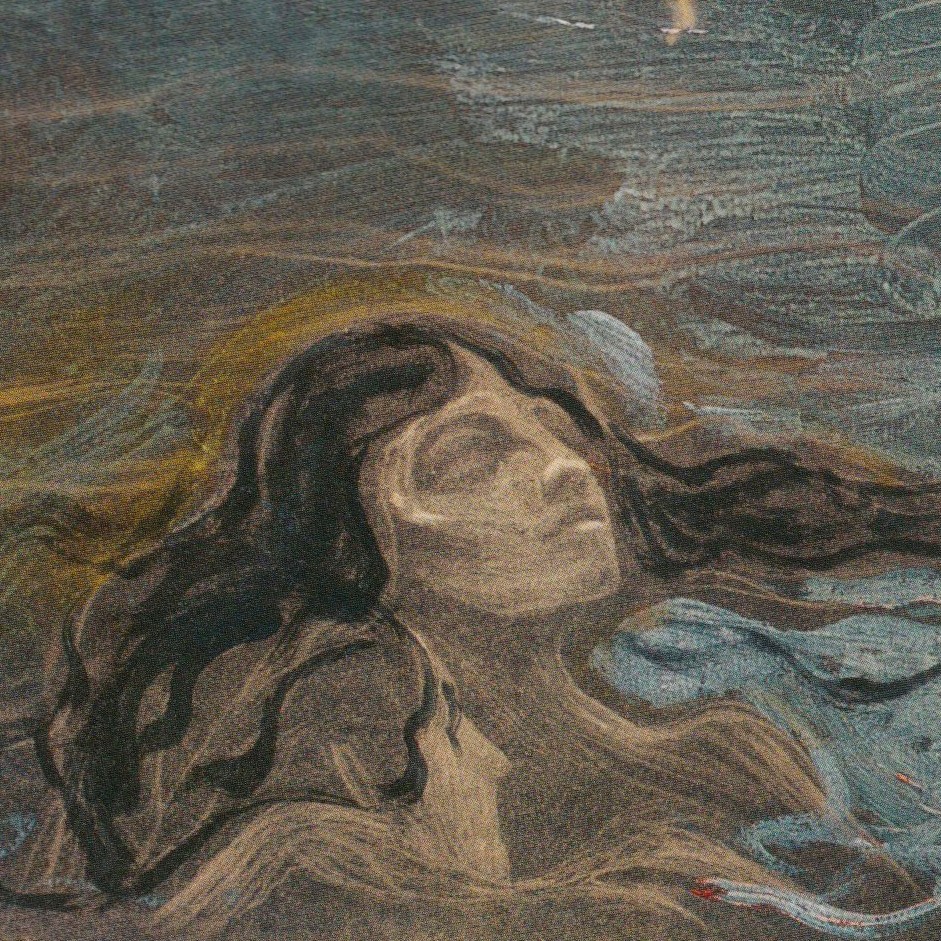 A Tribute to Goya, Rops and Munch

The name ‘Antwerp’ came from a mythical giant named ‘antigoon’ who inhabited the banks of the river Scheldt. He caused great suffering to th

The name ‘Antwerp’ came from a mythical giant named ‘antigoon’ who inhabited the banks of the river Scheldt. He caused great suffering to the occupants of the city by extorting a toll for crossing the river, and those who rebelled; he cut one of their hands and threw them in the Scheldt River. A hero named ‘Brabo’ finally laid the giant to rest by assassinating him and threw one of his hands into the river. The name Antwerpen initiated from the words ‘hand werpen’ which means ‘to throw’ in Dutch.

Museum De Reede, Antwerp’s first museum devoted exclusively to graphic works essences on the work of three masters; Francisco Goya, Felicien Rops and Edvard Munch. Their resilience and originality distinguishes them from others. These masters did not depend on the set rules of doing art pieces to enable art readers to understand their work. They had credible explanations for their work, unlike some artists who cannot account for their final pieces. Many pieces done by them are controversial, but they account for their work in a way that enhances believability by keeping social and cultural expressions in context.

Stylistically fluid, Rops produced prints in genres ranging from caricatures and social realism to decadence and symbolism. His work at the Museum De Reede evoke many of the realities and perspectives of 19th century Western Europe while maintaining a sense of humour and creativity in his approaches to both subject matter and technique.

Francisco Goya (1746-1828) was a Spanish artist whose paintings, engravings and drawings reflected contemporary historical upheavals and influenced important 19th and 20th century artists. Regarded as one of the greatest printmakers of all time, Goya is famous for his triumphs in etchings and aquatint. He created four major paint portfolios during his career: the Los Caprichos, Los Proverbios, La Tauromaquia and the Disasters of War. These works reflect the artist’s originality and his true opinions about the social and political events of his day. The subject matter of his etchings deviates from dreamlike to grotesque, documentary to imaginary and humorous to harshly satirical.

Norwegian artist Edvard Munch (1863-1944) was one of the most important pioneers of the 20th century expressionist art, delving deep into the realms of subjectivism and existentialism to create intensely personal commentaries on modern humanity. The majority of Munch’s productivity revolves around suffering, death, passion, loneliness and sorrow. He took to etching for several reasons; the major one being drawing over etching allowed for a much greater fluidity of line. He began making lithographs more or less concomitant with etchings. Lithography in the truest most traditional spirit of printmaking allowed for virtually endless copies and catered to Munch’s love of drawing on stone with lithographic crayon and was a more sensual experience.

One of the highlights of visiting Antwerp is the Museum De Reede, and the dialogue created between museum and viewer is engaging. Experiencing the work of Rops, Goya and Munch a personal connection cultivates, one that exists in memory.

(Note: All Images are courtesy of Museum De Reede)