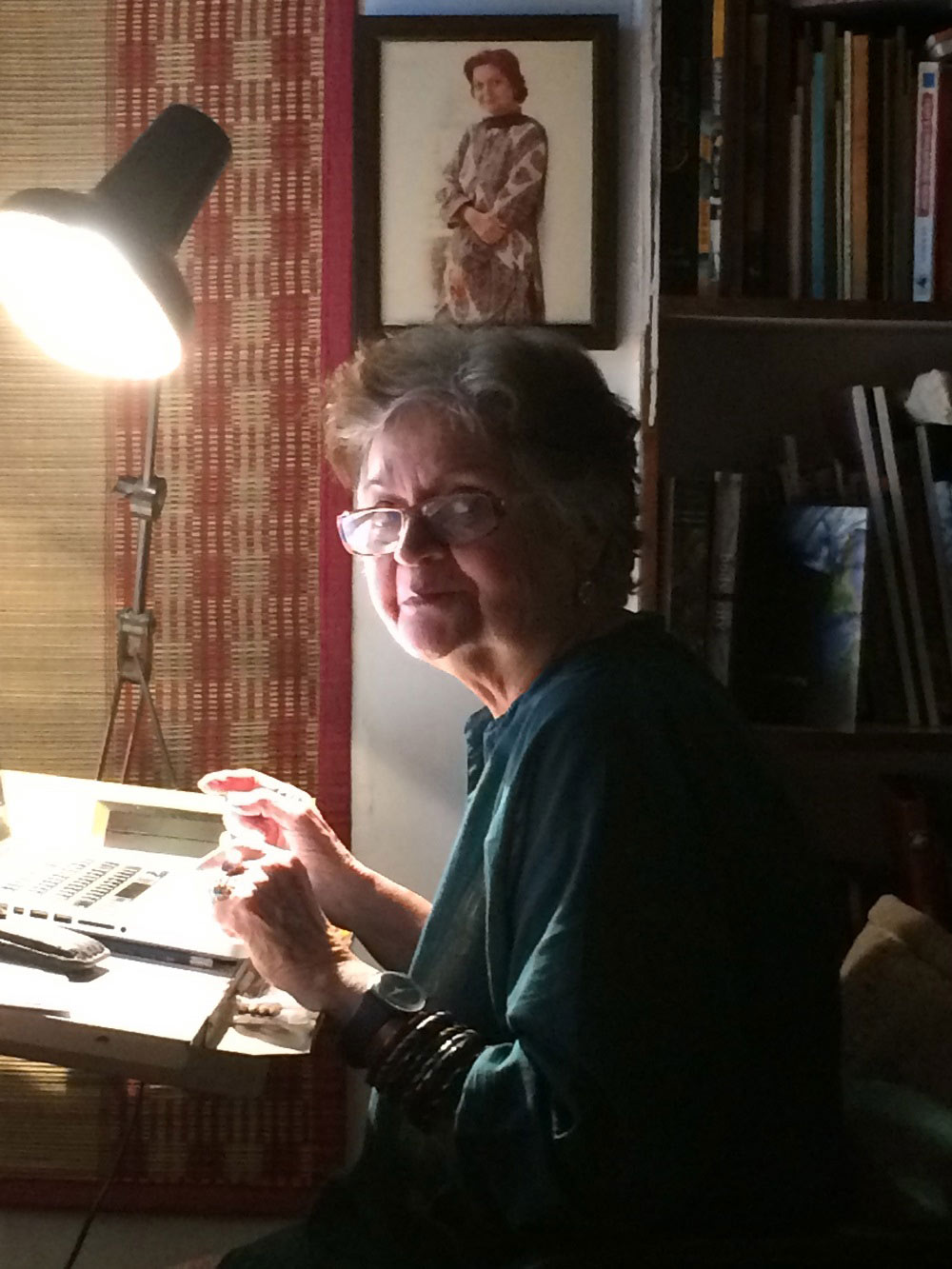 In Conversation with Salima Hashmi

Salima Hashmi is an acclaimed artist, writer and the Founding Dean of the School of Visual Arts & Design at the Beaconhouse National University, L

Interview with Shireen Kamran
Like a Magician’s Act
In Conversation with the curator of the Art Project at the New Islamabad International Airport: Noorjehan Bilgrami