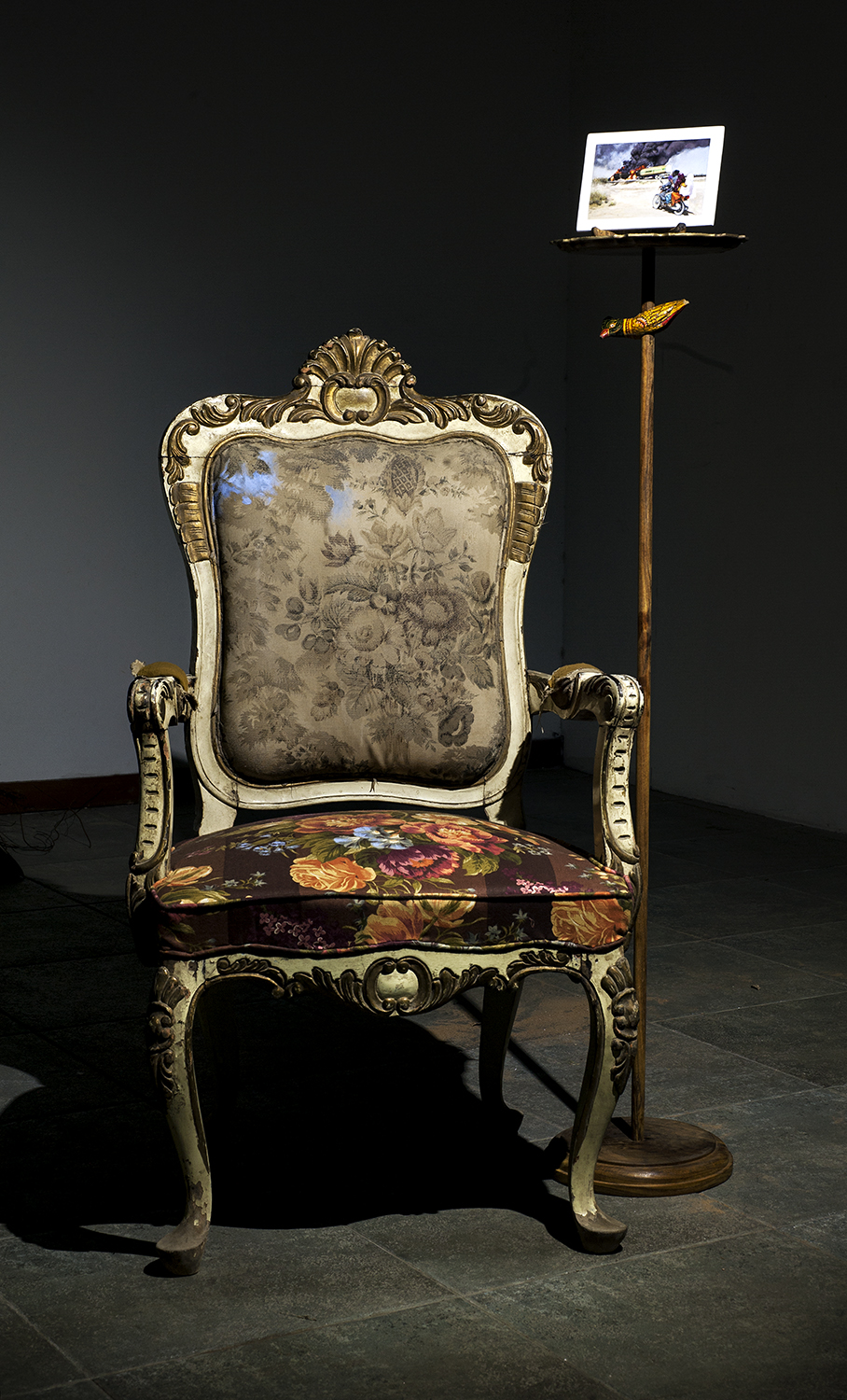 The visual language of colonial heritage embodied in the architecture or mundane ornaments of our lives is often unnoticed. Perhaps it is because we r