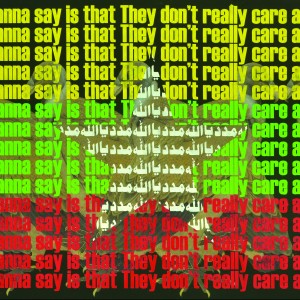 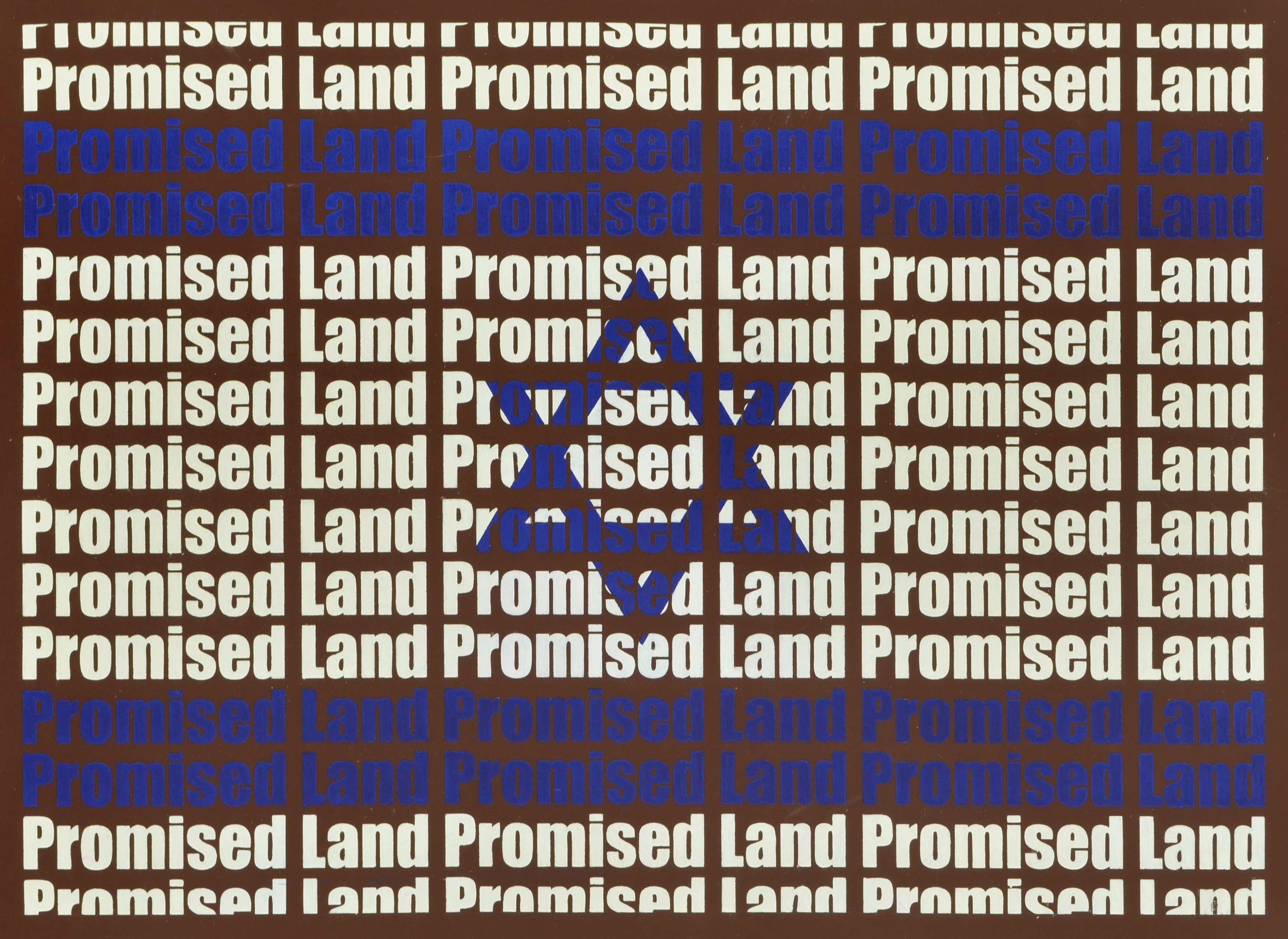 Muhammad Zeeshan is an artist known to subvert, question and reimagine how we see the world around us. Often with works that are simplistic, yet reveal deep layers when scrutinised, Zeeshan has surprised his viewers with his bold performance pieces, interactive installations and gouache and mixed media works in the past.

Yeh Pyaara Parcham comments upon the role of the emblem of a nation, institution or community- the flag. A universally recognised symbol of belonging and often a tool to champion nationalistic fervour, the flag holds great importance in the political framework of a nation and also as an icon of identity in its people’s hearts.

Stemming from an ongoing series since 2007 where Zeeshan recreated flags of various nations either as patters and text, or as installations comprising drinks that people can take away and consume, Yeh Pyaara Parcham showcased an array of compelling pieces in a solo exposition at Sanat Gallery, Karachi. Using the medium of sandpaper, pastels and UV printing on a large scale, the artist yet again breaks away from his traditional training as a miniature painter in medium, size and imagery, yet keeping in consideration the attention to detail that the genre elicits.

With a coarse sandpaper base, perhaps reflecting hard hitting politics and the bitter history of the world, and an intimidating array of text in English, Urdu, Spanish and Arabic plastered on the surface of his works, it is not too surprising to see why this body of work, originally intended for Art Dubai, was not allowed to be put up last minute. Perhaps too bold and in-your-face for a city like Dubai that largely strives to be ‘politically correct’, Zeeshan says it as it is with his work- unabashedly and without hesitation. And here, one can ponder over and argue over the role of artists and their responsibility to their viewers, as well as those of the institutions that promote and host art events on a large scale. To what extent should censorship be carried out in art?

In The Great Pattern (series) one can see a cleverly crafted USA flag against the backdrop of the ominous and iconic image of the Twin Towers attack in 9/11. The US flag is crafted out of a phrase familiar to Muslims (seen in both Arabic and English) that says, ‘Kun Fayakun’, i.e. ‘Be’ and it is’. This term is considered to be God’s words as He created the world (and how He creates anything, for that matter), and they are a testament to His infinite power and stronghold over His creation. What is Zeeshan saying, as he juxtaposes these words with what can be considered to be the biggest event in recent history that changed the course of time and affected the perception and lives of Muslims worldwide? Is he saying this was God’s will? Is this a comment on Al-Qaeda’s ultimate aim, i.e. to achieve salvation with God? Or is this an illustrated irony that shows us how this is all one big political game consisting of many players, most of whom do not know the reality of the game they are playing?

In other pieces, the artist has commented on some of the biggest political issues that plague the world today. Plastered on Mao’s iconic image is China’s flag constituting the incredibly familiar tagline, ‘Made in China’ in repetition. This repetition alludes to China’s communist history and cheap labour, and the idea of things being mass-produced and repeated. This reminds one of China’s towering presence in global trade and its quietly swelling global dominance, soon expected to become the world’s biggest superpower.

With the words ‘Promised Land’ comprising the Israel flag and only ‘Promised’ on the Palestinian flag, Zeeshan cleverly illustrates the rapid loss of Palestinian lands and lives in favour of the Israelis, an ideological war that has ravaged millions of homes and lives since 1948. Similar is the case with the Syrian and Burmese flags. The Syrian flag is overlaid with Arabic text that spells out the prayer Muslim’s read before a journey- and is a sad allusion to the Syrian refugee crisis, the largest of our time, with the forced and continued displacement of millions of Syrians and the incredibly painful journey they’ve had to undertake to find a new home. The Burmese flag proclaims the words ‘They don’t really care about us’ (perhaps taken from Michael Jackson’s famous song of the same name), and ‘Ya Allah Madad!’ (Oh God help us!), as an allusion to the horrible state of the Rohingya Muslims and the atrocities carried out against them.

Zeeshan’s works cleverly and concisely sum up the sorry state of world affairs today, and highlight the key players and victims of world politics and war. While no situation is entirely black and white, with layers upon layers making up every incident and event, the artist doesn’t shy away from saying it as it is. Through this body of work he reminds us of the bigger picture of the world we are living in today where Islamophobia is rife, and new players are snatching power away from those whose tacit rule we were born under.