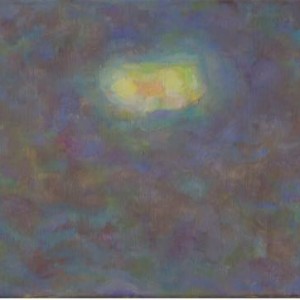 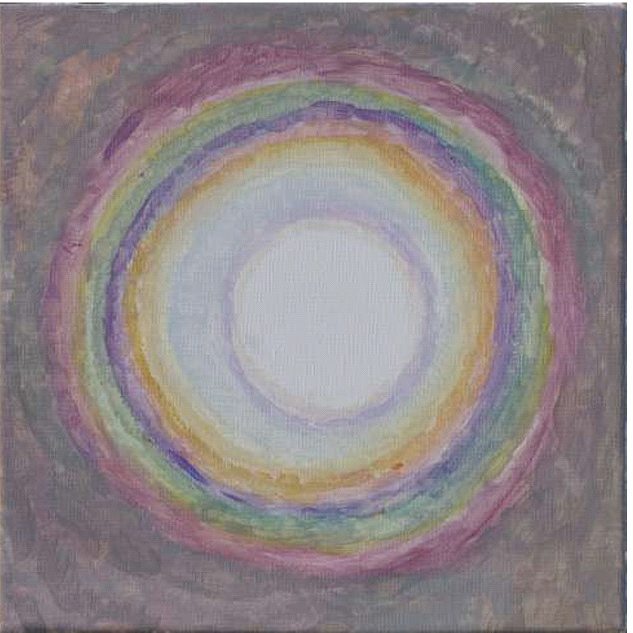 One of the most infamous observations made on the art of painting in the last 200 hundred years was by French painter, Paul Delaroche. In 1839, after witnessing the first successful photographic process, Daguerreotype, the artist proclaimed, ‘ from today painting is dead.’ It is true; the birth of photography has led to constant debate about the role of painting. Portraiture, landscape or any form of realism could be mimicked by photography in a more convenient and quicker fashion. The works of delicate brush strokes were now questionable in their purpose, which could be said to have gotten even more complicated after a urinal was placed on its side for an exhibition in 1917. With this readymade piece, Marcel Duchamp came and not only questioned beauty, but also the role of the artist altogether; why make anything at all if we already have so much around us.

However, as in any debate, there are those who affirm and those who negate. Similarly, painters have sprung up throughout the generations whose practice strongly attempt at resurrecting paint as a medium. One such artist, in my opinion, is Luc Tuymans. The Belgian artist has built a beautiful, almost monochromatic oeuvre throughout his career. His muted tones and subtle strokes understand the concept of a selective colour palette as well as the white surface of the canvas. Though it is evident that these have been painted from photographs, Tuymans’ work achieves a visual that an image cannot.

There have also been some artists who have gone on to create a physical relationship with the medium of photography and produce a new visual altogether. Gerard Richter, for example, is someone who has truly explored the connection between the two mediums. From his blurred paintings to over painted photographs, his work is considered revolutionary in the field of painting.

There are many that have really investigated the medium but perhaps Tuymans come to mind because of a similar visual language noticed recently at Sanat Initiative. The end of September marked the opening of a solo exhibit titled, ‘Without’, by Lahore based artist, Inaam Zafar. Canvases of varying sizes were displayed at the gallery whose images seemed to be grounded in the real world and yet still float in an air of obscurity. Zafar explains his paintings as neither representations of faith nor reason but rather a dissemination of both. He goes on to write that just like religion must spread to have meaning so do his works. Though appearing as a personal concern, the pieces activate once spread to number of people.

Zafar’s paintings are subtle in nature. Akin palette tones run through the show with pleasant hints of warm hues peering through the pieces. The exhibit is primarily divided in two parts: his bigger works and a series of seven smaller pieces called, ‘Thought of an unknown.’ The larger paintings are relatively more representational displaying scenes of chandeliers and lit up houses. The other seven are different; somewhat abstract but still supported with horizon lines and other realistic elements. An air of uneasiness surrounds these smaller paintings as a result and the viewer stands just a little bit longer deciphering each.

There are multiple strokes evident in each piece giving them movement and a distinction of one element from another. The colours, though timid in application, also add to this division with shifts in hues, but at the same time live in a harmony of softness. The most mesmerising thing about Zafar’s work is probably his ability to capture the radiance of light. The show glows amid the white walls, almost as if each canvas lay in front of a light-box. His study of light is inspiring and not typically seen before.

Yes, it is quite apparent that Tuymans is probably one of the artist’s inspirations but Zafar has managed to put up a show that is quite iconic to his own practice. As the artist himself states, the debate he aims to represent is beyond the jurisdiction of words and that seems to be true. There is more to this work that any amount of text can explain nor understand. There is more that just looking at a photograph of it. Face to face the paintings are different, to say the least. They understand themselves, their medium and their surface and they hang humbly for the viewer to ponder into. They do not promise great things, nor do they distress with horrid truths. They allow you to just be, with it, in that moment, in that time, and in that space.