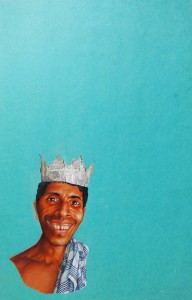 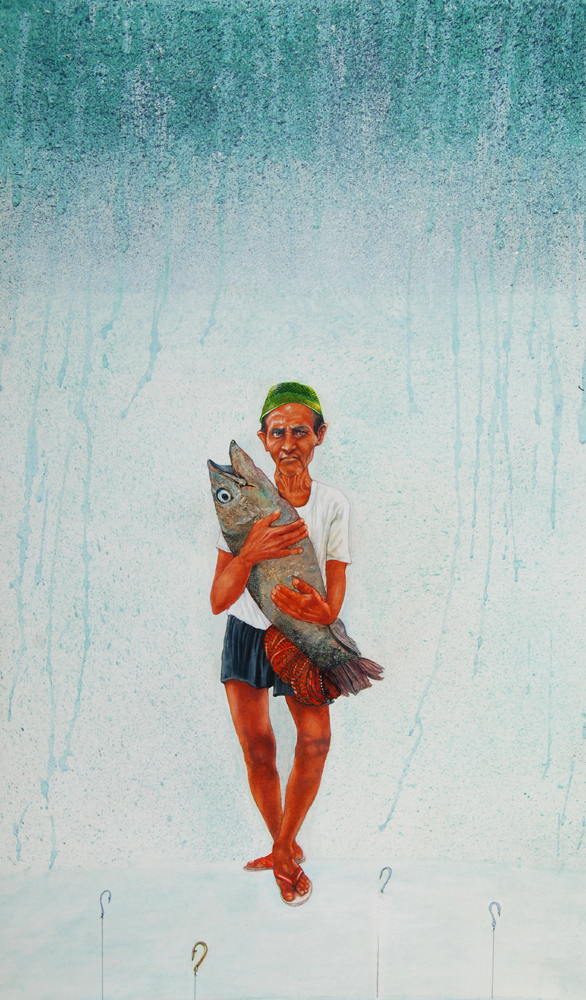 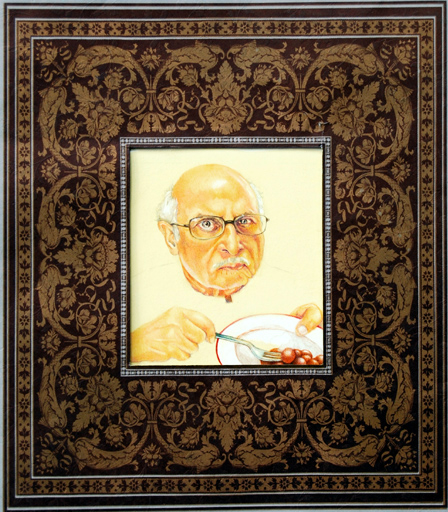 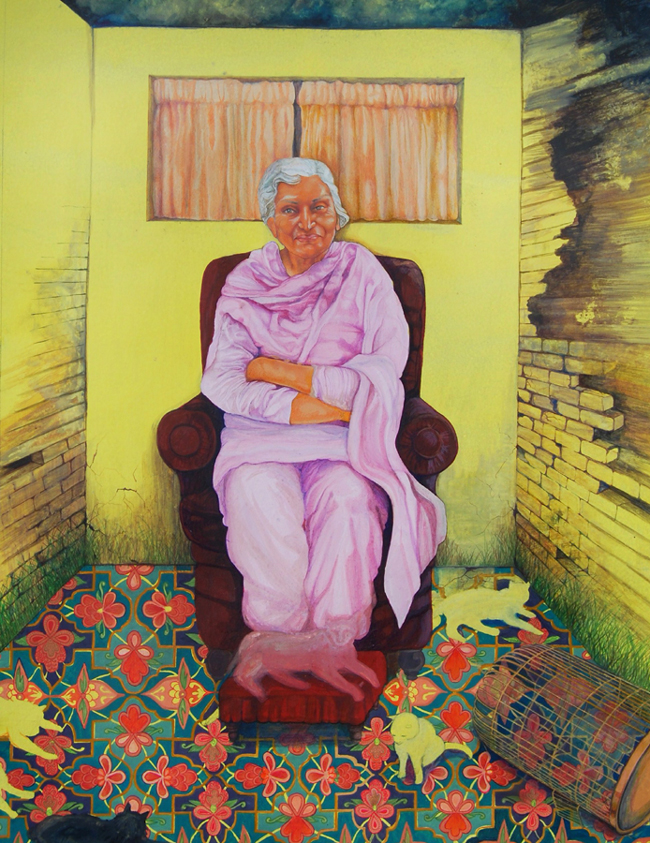 Together We Stand Alone

“If you have to go crazy, please go crazy all by yourself!” Ursula tells her husband in Gabriel Garcia Marquez’s acclaimed novel, One Hundred Years of Solitude. This line makes me wonder if another way of going crazy is even possible. Has anyone ever had an accompanied trip into madness? And between madness and isolation, which is the most inevitable — which precedes the other? She might as well have said, “If you have to be by yourself, please go crazy.”

Marquez addresses this sense of fatalistic seclusion over a multi-generational narrative by employing a number of very apt literary devices. He writes subjectively from the point of view of a number of eccentric characters, all of whom seem to be destined for crushing isolation. The possibility of love remains elusive throughout the novel. The hypnotic repetition of names and events renders linear time into a whirlwind and the characters of Marquez’s novel are constantly confronted with a latent threat of oblivion, not only from their own history but also from the mind of the reader.

In the series Together we stand alone, Mahnoor Hussain has tried to address similar concerns. She has painted a number of portraits of idiosyncratic individuals cast in circumstantial situations that are meant to underline their permanent status as solitary beings. However, unlike Marquez, Hussain lacks the discerning use of structural devices within her chosen medium. Some images like Akbar and Basheera and Sheela seem to be referenced from found photographs while others seem to be painted from photographs set up and taken especially for the purpose. In the case of the former, the subjects seem to be too obviously aware of the camera that shatters the silence that Hussain’s solitary beings should have inhabited. They are conscious of (and not particularly uneasy with) a connection to the absent photographer, thereby erasing the introversion that Hussain hopes to capture. Moreover, symbols like the paper crown on Akbar’s head and the inverted fish hooks hanging bottom upwards in Basheera and Sheela are too direct to be very symbolic. As a result, these images become one dimensional narratives. On the other hand, the paintings for which the subject seems to have been posed look like they are based on second hand information. In Gulab Jamon ka Masood, for example, Masood doesn’t convey what gluttony actually looks like but what an amateur actor might look like if one asked him to portray gluttony. The expression is a stereotype.

Moreover, Hussain’s notion of isolation is seemingly dependent upon the subject being physically displaced in the image from its idea of fulfilment. This is particularly the case in Dolly and Waheed and Zarina and Mano the IV. While this lays down the formal element neatly, this physical absence and displacement is too superficial to necessarily translate into a feeling of unfulfillment. It is as if Hussain lays down the factual skeleton but fails to formulate an argument about what it might mean: it is data without analysis.

On the other hand, Hussain’s quirky personality portraits are most successful when her characters are overly expressive. This is particularly true of the Kausar series in which a single recurring character is drawn a number of times using pastel on wasli. The harsh, scratched mark, the bulbous planes due to the resultant tonality and the intimate size of the portraits create a sense of entrapment in these images. Moreover, the subjects are smiling animatedly, lending an uneasy, eerie quality to them.

Overall, Hussain’s portraits are reminiscent of the ‘humans of xyz’ pages that have recently gained popularity on social media. Originally started by Brandon Stanton, Humans of New York was an attempted photographic census. More interesting than the photographs themselves, sometimes, were the captions Stanton penned as a result of interaction with his subjects. However, after the proliferation of such pages, it was tragic that when the idea arrived to Lahore, where citizens of the ‘old’ city were increasingly photographed from a distant and detached vantage point with no accompanying stories. While it may look like winsome diversity to the uninformed observer at first sight, pointing the camera from a distance to get only a particular kind of representation while claiming ‘photographic census’ is somewhat of an orientalist practice. Hussain does the same to her subjects by claiming a personality portrait but putting their apparent social class at the forefront. If class is not a concern she wishes to address, it seems like forced local context. To truly address a profound human condition like isolation through personality portraits, one needs to create a more informed and engaged system of representation. Though painting may be an illusion, its relevance is contingent upon how convincing an illusion it, is after all: it’s a lie that must tell the truth.

Madyha J. Leghari is a visual artist, writer and a graduate in Fine Arts from the National College of Arts, She lives in Lahore.