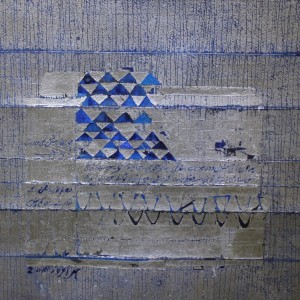 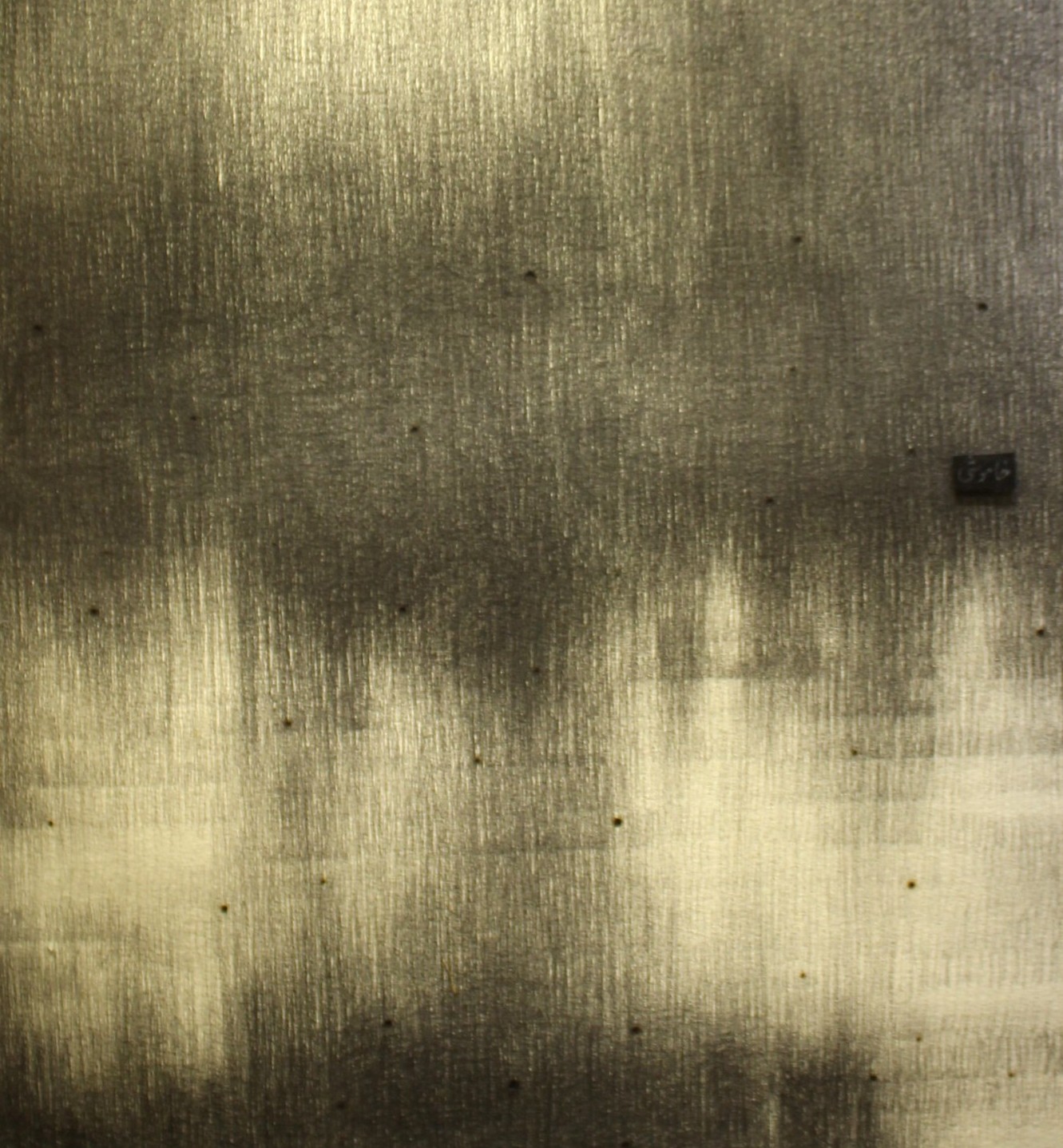 The voyager at home

The seasoned artist, Meher Afroze, is a name unfamiliar to none both in the local art sphere as well as internationally. As one of Pakistan’s most acclaimed and senior artists, she is nothing short of an institution in herself whose practice more so than her identity is a prime example of how history and history of art facilitate artists in comprehending local frames of reference and in strengthening a familiarity to the milieu. A printmaker and painter, she employs a traditionalist approach to image–making yet manages to project freshness in her visuals paralleled to contemporaneous produce in the art scene. Her work continues to recognize the influence memory, tradition, and history have on one’s individual and collective identity.

Afroze’s recent exhibition “Aap Beeti” held at Chawkandi art Gallery is a testament to her virtuosity and intellectual acuity. Literally translated into an “autobiography”, the show not only reveals itself as a biopic of the artist but holds a mirror before the audience for them to witness their integrated history. By extrapolating a socio-political trajectory from a narrative that is deeply personal, Afroze retains the individuality in her point of view but also grants the work space for the audience to interpret and resonate with on a universally human level. In doing so, the artworks become a creative archive of our experienced past; a documentation of our regional identity and its evolution.

Upon entering, viewers instantaneously encounter a couplet by Jaun Elia that evokes a dispirited sense of nostalgia, aimlessness, and disorientation that a being would naturally experience after withstanding a jolt-like displacement. In fact, the artist admits that Urdu poetry and other forms of Urdu literature have played an indispensable influence in her practice, and is often employed in the visuals.
Like dead fish going with the flow, we are willing to acquiesce and wander as and how our circumstances drift us. However, there is a faint voice that still lingers in the artist’s creations. The choice of words that Afroze appoints in her images protest the human cost of being uprooted, separated, and relocated. Silence, apathy, leagues, stillness are some of the words – or rather experiences – that dislodge from undergoing a ceaseless journey.
The body of work can be evidently bifurcated in two visual categories – one that is more sombre in monochrome, and the other that is more opulent, rich in its generous use of colour and silver and gold leaf. While the dark mood surges from the black and white visuals to foreshadow a lost and afflicted psychological space of mind, the gold and silver are more contextualised to a social setting than an introspective framework, where the colours borrowed are distinct of the South Asian palette such as those abundant in architecture or textiles.

Meher Afroze creates a monochromatic colour field with her attentive allocation of the darks and lights, where in some visuals recognizing a striking horizon is unavoidable. In fact, the abstract pieces strongly echo images of landscapes, either viewed aerially, or in elevation perceptible to the human eye. The ostensibly topographical images are also marked by lines, borders, and fences.

The work transcends beyond the perceivable landscapes; upon closer inspection they reveal the heartfelt gestural imprints the artist has lent to her work. The mark making is organic, prone to human errors and irregularities that come across in the most delicate of strokes, scratches, and straightness of lines. Afroze relishes that language, for her it is the best way to observe and map human emotions, expressions, ethos, and attitudes.

Meher Afroze repeats modular structures, be it triangular forms or brick-like squares that further enhance a sense of façade or a barrier that the viewer seemingly tackles. Visually alluding to remnants of shuttering, the works are pedantically constructed and appear to be in a process of transformation themselves – perhaps a metaphorical journey they’re undertaking. Within this patterned surface the artist intervenes with mountainous bullet-like shapes that violently create an obstacle in between the rhythm, and in some places disrupt the lyrical text. The superimposed ornaments proliferate and occupy a territory on an existing motif.

The pixilation is deliberate; the images mimic blurred, hazy visions that elicit a feeling of remembrance but also of the act of forgetting. The patches of black, white, and in some images, the outlined parameters quarantined from the rest of the surface create a void – a blind spot of sort – that may denote to a cultural and ideological loss and disconnect. Nevertheless, the artist is clearly summoning from her memory, and building semblance of the present by negotiating with her (and our) past.

Not only does the artist recall but the viewers retrieve from memory as well, subsequently re-accessing events or information from their past. In common parlance, while remembering, they replay what was originally generated in response to a particular event, thus echoing the perception of the real event. This idea of continually revisiting, and the reverberations it creates surface in Afroze’s body of work.

However, remembering is just an act of creative re-imagination, since there is no real solid distinction between the act of remembering and the act of thinking. It is only an awareness of the current situation that one is able to infer the difference between a genuine experience and the memory. This is where Afroze’s vision flourishes as she navigates and anchors at different stages in time in her work, it showcases the present, but also displays the past. It looks back while settled in the current, but it is also a resurrected bygone that spectates our existing. This state of flux is what makes the show so captivating – the artist derives from her physical journey to narrate how, within herself, the psyche continues to travel across land, and across time, and across mores. One can only speculate that perhaps for Afroze, the incessant journey itself has harboured a state she now calls home.