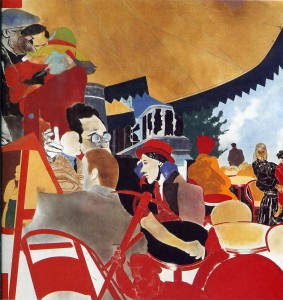 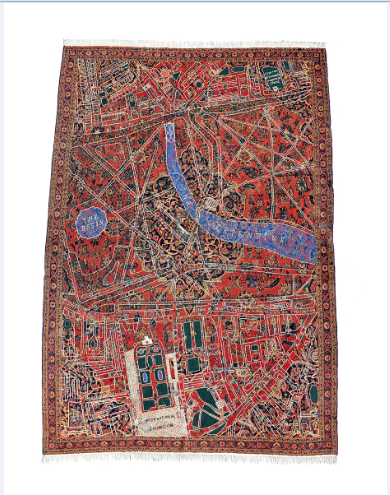 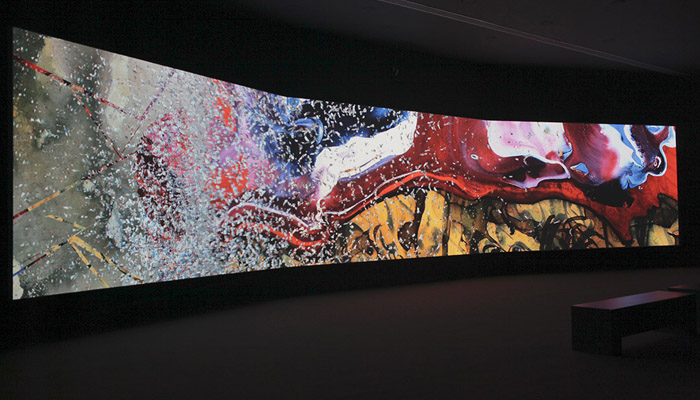 The Return of the Diaspora: Some Scattered Remarks

– David Alesworth is an English artist: is he a diasporist? Rashid Rana works in the mode of an international artist in a more or less universal sense, and he is invariably ‘a Pakistani artist’.
– A community is not diasporic until it is exposed to a sense of the world. A travelling or moving group of people, that is, do not become culturally diasporic in the way we understand the term, until they have encountered and absorbed some sense of a universality to which they do not belong, a contained world within which they exist as a small part that cannot be completely absorbed. Paradoxically, it seems impossible that such a sense of the world, or of a universality can have much meaning without the underlying possibility of limitless differentiation, without the rough grain of diasporic identity. The superstitious belief of diasporic communities in the relevance of their own continuity is tied up with an opposing sense that the universal is somehow superior. So Wittgenstein, in all his intellectual arrogance and privileged upbringing, believed himself incapable of originality in the manner of Anglo-Saxons. Inconceivable as it may seems to us today, he saw his inability to complete an extended treatise or opus as a mark of his essentially Jewish mind, not simply as a deliberate attempt to forge a new kind of anti-essentialist philosophy. Yet it was probably this sense of separation from a time and place he found himself immersed in that gave him the perspective needed to launch his sustained critique of essence and universalism wherever he found it.
The shape of the world as it emerges in the Pakistani imagination will continue to be reflected in the contours between individuality and universality as framed by its art and cultural discourse. Following these contours requires an attentiveness to voices that are coming from places and hybridities we do not understand or recognise yet, to marginalia that are buried under the apparatus of official art histories and indeed, bureaucracies. Pakistan’s true diasporas and exiles might very well be within it, if Pakistan itself is seen as the totality that contains its differences – they must be made to speak.
Adnan Madani is a visual artist and writer from Pakistan. He is currently doing a PhD in Visual Cultures at Goldsmith, University of London. His research interests include contemporary art systems, museum studies, theories of globalisation (especially in relation to the Islamic world and South Asia) and universalism. He has contributed to various publications and participated in several exhibitions both in Pakistan and abroad.