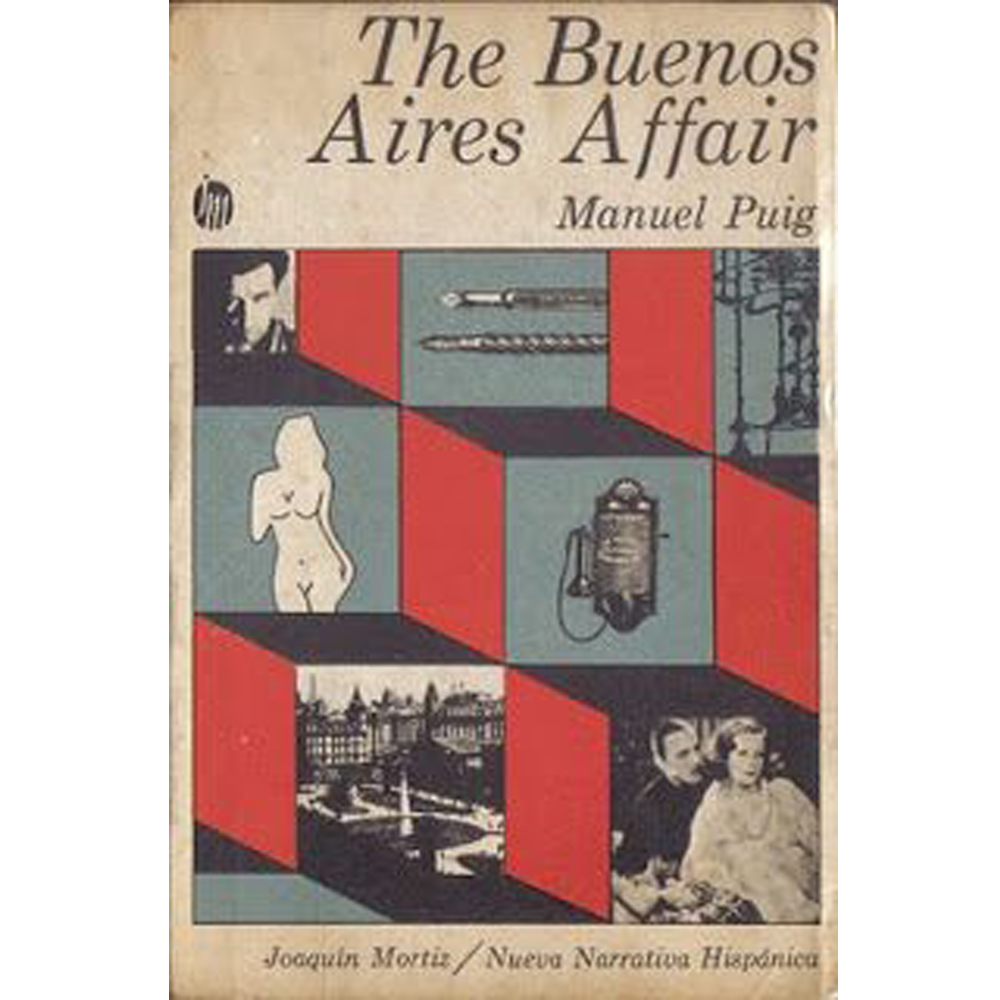 Robert Rauschenberg, famous American artist once described titles as the last layer of painting; likewise, the book covers are the first layers of a piece of writing. However, if the titles of artworks are decided by the art makers, the book jackets – in most cases are not the fruit of an author’s imagination, these are images designed by illustrators or picked by the publishers, yet these have the power of alluding a future reader by turning him/her into a prospective buyer.

I feel stealing the quote by Rabeya Jalil who said, ‘imagine if one day, all book jackets of the world decide to take a holiday’; so if they disappear one can foresee what would happen. There would be a general nakedness leading to confusion and discomfort. One would not be able to distinguish one publication from the other since all appear identical, bound in leather or heavy cardboard.

Book covers, in that sense give identity to a text, also a brief introduction. These are like visiting cards of the books, which carry an image linked to prose or poetry along with comments and remarks by other authors applauding the virtues of the text. Some of these jackets also contain pictures of the writers – sometimes at the back flap and biographical information about them. (Ayaza Jokhio recently designed a book cover of Jorge Luis Borges’ Collected Poetry the photograph of the Argentine’s head from back at the back cover of the book).

Actually, for a person who is designing a book cover – regardless if he/she is a trained illustrator or an artist fascinated with reading – the real issue or challenge lies in the task of making a visual that at the same time serves to be a glimpse to the writer’s ideas, intent, expression and style, and on the other hand suffices the information about the author as well as the publishers. Thus, it is no surprise that writers much like their signature style in writing – extend it in the way their book jackets are designed. Hence literature of Magical Realism.

It would be difficult to document or discuss the titles of original works of fiction penned by giants such as Gabriel Garcia Marquez, Mario Vargas Llosa, Julio Cortazar, Carlos Fuentes, G. Cabrerra Infante, Augusto Rao Bastos, Manuel Puig, and Jose Donoso, but their English version certainly denote a specific interpretation of a literary style (or ‘the Boom’, as defined by literary critics and described by one of the authors, Jose Donoso!). Thus, what we get was a range of novels and short story collections printed in England by Faber & Faber, Picador, Penguin, Abacus, and Harvill (but now due to market pressure separate publishing houses have merged into one large multinational organization). Each of these publishers had a distinct style or format for their book jackets of writers who belonged to far away Columbia, Peru, Argentina, Chile, Paraguay and Mexico. Because if you buy books of these Magical Realists in Faber & Faber editions, you get a graphic image on the cover – which echoed in the book jackets of other writers who belonged to a different school or tradition such as Milan Kundera or Hanif Kureishi. So, if we take book covers as the mark of identity, the point of introduction, and the port of entry, the Peruvian Vargas Llosa was more in cahoots with Czechoslovakian Kundera than his other contemporaries from South America.

Similarly seeing the books of Garcia Marquez published by Picador, one easily establishes a connection (literary) made with other authors of Picador no matter if they originate from Uganda, UK or Ukraine. I remember buying my first copies of One Hundred Years of Solitude with the rendering of a family grouping in a naïve style and formulating my view about the novel by Garcia Marquez as something outside of Western ‘realist’ tradition. A concept that was altered – thanks to multiple reprints of the novels by different publishers – and enforced me to focus on the text instead of relying on the book cover, and trying to conjure up the content.

In that sense book covers are not about a certain writer, because you get a novel of Garcia Marquez (Columbian who write in Spanish) and a novel by Joao Ubaldo Ribiero (Brazilian writing in Portuguese) and you formulate an idea of what the writers from developing countries are up to, or how much different they are from the mainstream storytellers from the Western hemisphere. Does the designer of their book jackets demark them into certain category, before the decree of a book reviewer of literary critic? Does the maker of book covers moonlights as immature critic too, hinting at the literary merits of a work of fiction?

It’s all confusing, because when you buy a book you also connect it with other such books, which are linked through publisher or designer of book jackets, but may be far from the genre of writing of the one author. In such circumstances books are ‘misjudged’ by their covers. A browser in the shop while going through shelves may form wrong ideas about the content and merit of the book he/she is about to own. As the selection, in most cases is based upon whatever is presented on the cover. If you see a fantasy illustration on the cover, you won’t touch the book if you are not into that genre. But when you come across a collage with historic reference, composed in a creative manner you may not think twice to take the book to till.

However in both instances you are just following the direction or dictation of the maker of book jacket. He can be misleading, as in most cases he may have not read the book or just heard about the content, or guessed it through the name of the book. But when you see piled up at a book fair a publication which catches your eyes and attention is based upon the artist’s genius in ‘translating’ the text into image, you consider about the contribution, the write or the designer of book jacket?

Even though, like a good translator, every artist or book illustrator knows fully well, that you cannot convert language into image, or a length of 937 words into one picture, yet he/she tries and brings out either the book’s essence or his/her response on paper. Some books are more admired not only due to their authors but the artists who made their covers. The first paperback edition of The Buddha of Suburbia by Hanif Kureishi is revered due to Kureishi’s writing skills, but also appreciated due to Peter Blake’s illustration for the debut novel of a young writer.

In Pakistan, this relation or balance of power between the writer and the artist who creates book jacket is an unending feud (like every domestic or democratic saga). Here some books are respected only if these have jackets designed by major artists, for example A. R. Chughtai, Sadequain, Salima Hashmi, so there are books which do not rely on the worth of authors but are recognized today more on the value of the artists who consented to make their covers. In a way it was a balance of power between the verbal language and visual vocabulary.

Ideally both must correspond or complement each other, but in certain situations it did not happen. The first cover of Nikley Teri Talash Mein by the young travel writer Mustansir Hussian Tarrar was made by Sadequain, but in his later editions there were other artists or illustrators doing the job. Perhaps with the rise in his esteem as a writer, Tarrar did not need a famous artist, or probably several other struggling artists trying to make a name for themselves, required a known name as Tarrar to get a bit from that cake of fame.

But an ordinary book lover, who stumbles upon latest books or old volumes in new covers, is not aware or conscious of this relation – tension between the writer and the maker of images. For him/her it is a perfect marriage, but like an ideal marriage both parties are not happy, with their demands, desires and dejections – still intact; despite that every day we see books in attractive covers lines up on shelves and tables of bookseller, like fashion models in new attires on a catwalk.