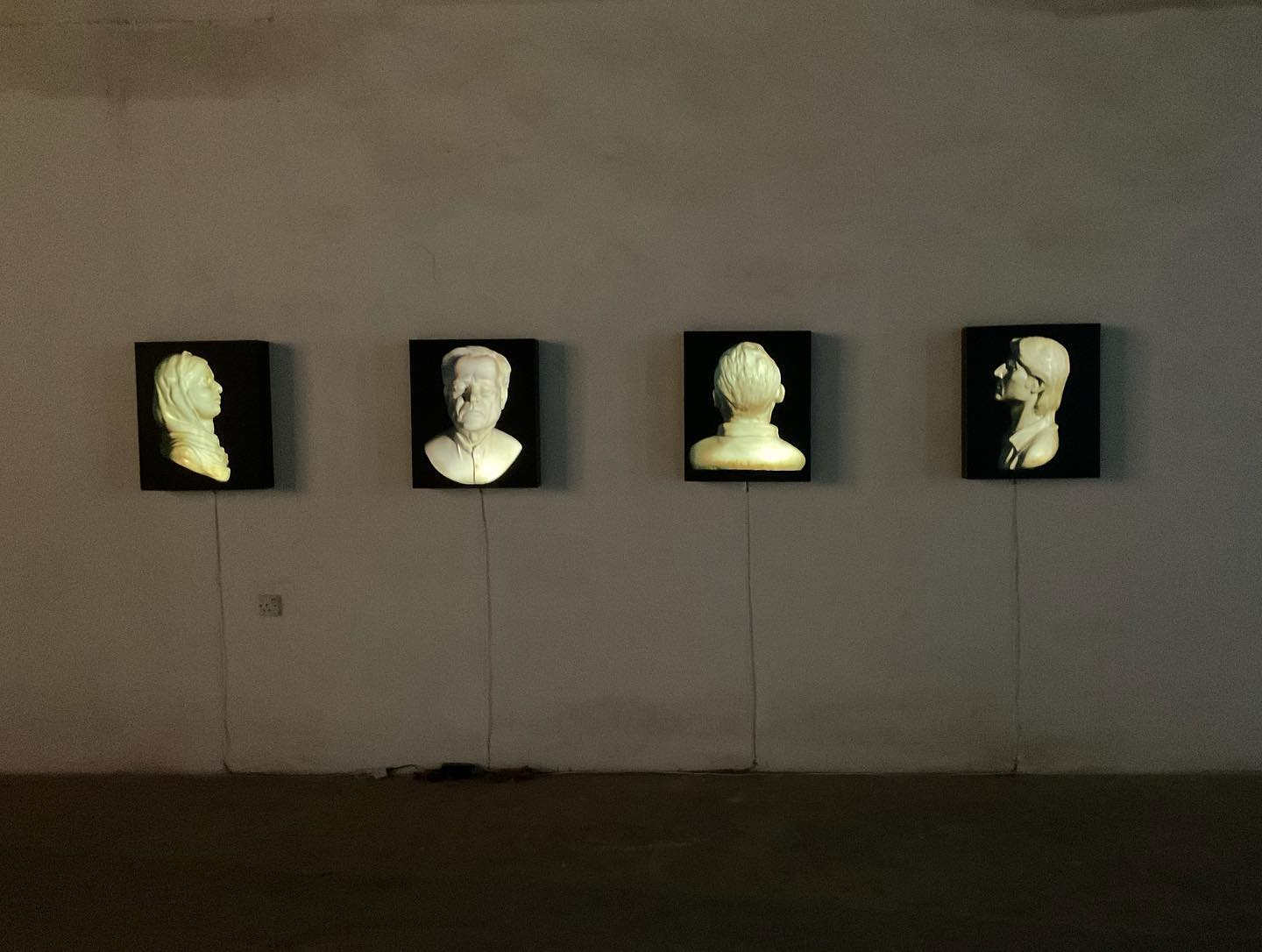 The End – Navigating power in the age of internet

In the age of a growing movement for social justice and equality and increased awareness, questioning, and accountability for bigots, it is sad and al

Memoirs of the Future
Bringing ecology to focus, KB19 – NED and Frere Hall
Re-imagining the Imagined

In the age of a growing movement for social justice and equality and increased awareness, questioning, and accountability for bigots, it is sad and alarming to see incidences of violence against marginalized communities, and religious intolerance still on the rise. Social media is not only a weapon in the fight against rising religious intolerance but a double-edged sword that services the one who wields it, empowering the perpetrators more than the victims, as those in a position of power have the capacity to scream the loudest and drown out the weak. This leads one to believe that perhaps the internet is the real culprit, but it is merely a tool for disseminating information and has thus brought to light the social conditions that always existed, only in the shadows where we were not aware of them. The problem arises when this increased awareness does not translate into action, and individual cases that do go viral, become badges of honor for us to collect to prove a point, while the victims they represent continue to be persecuted. Eminent artist Adeel Uz Zafar’s latest solo show “The End” focuses on some of these issues, with a somber yet visually stunning display at Sanat Initiative.

In a talk with artist and writer Shanzay Sabzwari at Sanat Gallery, the artist shares that he started developing the concept for this body of work 3 years ago when he was part of a residency in Spain for a month, where he was researching the history of the region. The country is a palimpsest of various visual cultural influences borne from past conquests, from Roman to Muslim and back to Christian. The artist was struck by the dynamics of power, and how each empire that wields it erases the achievements of those that came before them to build a new line of history in their own name. At the same time, the narrative building back home through the media at the time was not very different, the past and present colliding across geography and cultures.

To speak about this brewing hatred and bigotry in our sociopolitical landscape, Zafar steps away from his signature visual language of etched vinyl, yet there is a similar process of sculpting now in 3D and in a more traditional idiom that is quintessential ‘art’. However, the narrative extends the same discourse of trauma and violence forward and out towards the peripheries. We see a similar championing of the underdog and the misunderstood that we see in works like “KONG – The Tragic Anti-hero”, and revealing the ugliness of society like in “Unleashed-1”, only here the monster is behind the scenes.

He creates lifelike busts of four individuals who have been victims of religious violence in Pakistan in the recent past, and who have failed to get the justice they deserved. Their stories are revealing, but perhaps more tragic is our collective treatment of them, even as we sympathize with their cause. They have been turned into symbols of sorts, a token through which to perform our outrage on public platforms, putting them on pedestals as a display of our own virtues, even as we fail to stand with those whom their stories represent. And thus, the cycle of violence continues.

This notion is encapsulated in the short film which is screened at the opening, showing the artist destroying his work in slow motion with a beautiful orchestral soundtrack that sets the melancholic mood. Zafar draws a parallel between art and life and the overarching commentary is underscored by another running underneath it in the subtext. The effect is both poetic and literal; the fragility of life combats the preciousness of art, and we are reminded of the blatant disregard for both in a morally corrupt society. Something of beauty and significance is misunderstood and sidelined, and this art imitates life in Pakistan outside the center. We are faced with our own mortality and the finite nature of creation in a bid to create empathy for those whose lives are routinely destroyed and erased so those in power can strengthen their own worlds from the rubble.

The show culminates in a live performance piece where Zafar proceeds to destroy the busts on display. The experience is emotional and cathartic for the artist, reducing to dust in an instant his artistic creation, labored upon over months, in the process bringing into question the value and significance of the art object. At the same time, the audience is turned into complacent spectators, and by extension, active participants in these acts of violence. Through this, the viewer is confronted with their own privilege, and the power dynamics that keep us from taking action outside of self-serving performative gestures, and at times even unknowingly perpetuating them.