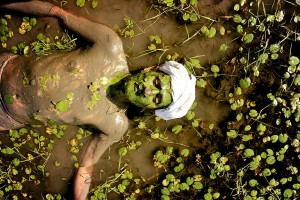 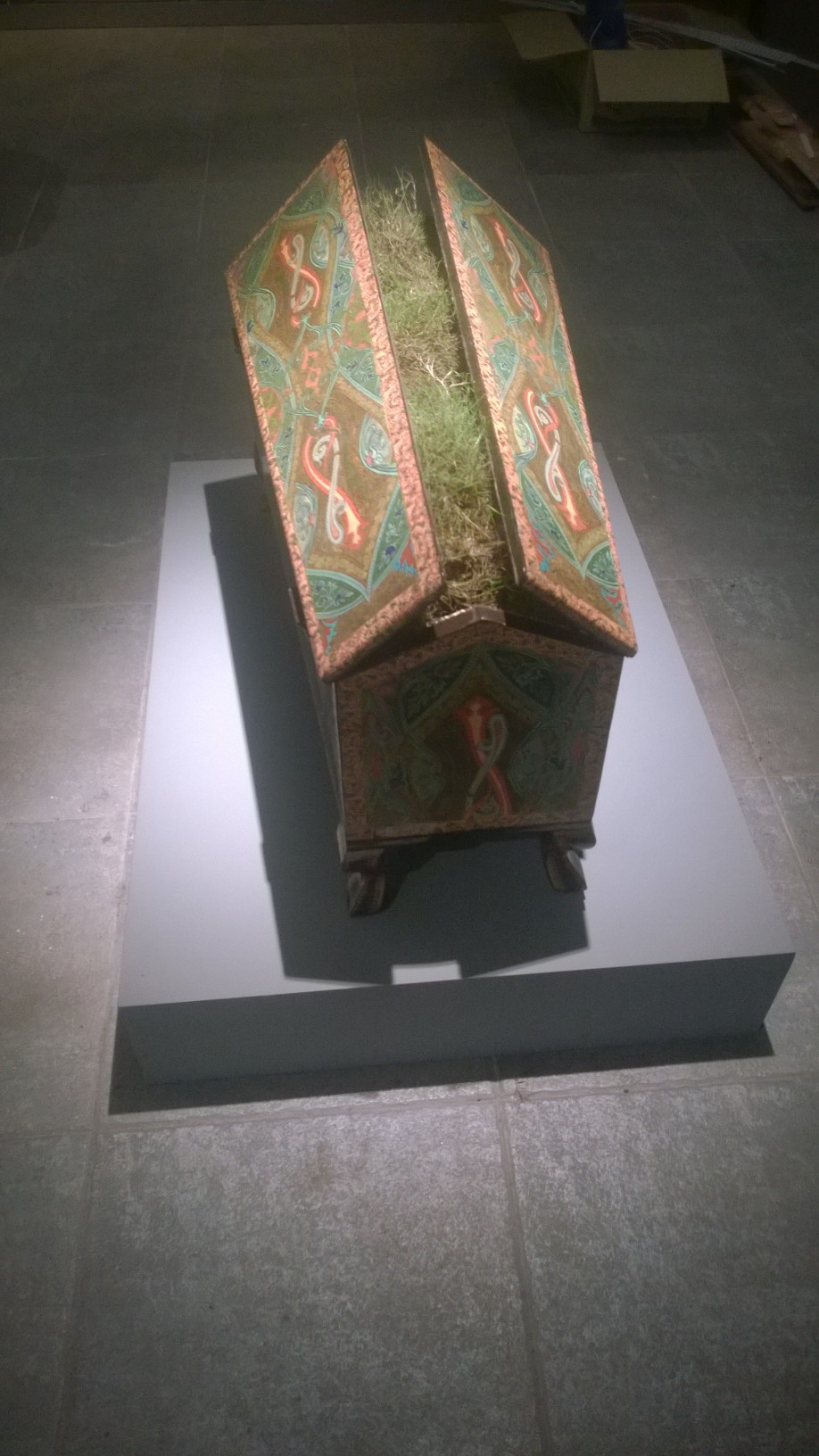 The Archive as an Arena for Play

The French Philosopher Jacques Derrida (1930-2004), in Archive Fever: A Freudian Impression (1955), proposes three characteristics that make possible the coming into being of an archive. He writes: “There is no archive without a place of consignation, without a technique of repetition, and without a certain exteriority. No archive without outside…archive as accumulation and capitalization of memory on some substrate and in an exterior place.” 1 The exteriority of an archive is the surface of its body. This is the ontic nature of the archive. This exteriority is a skin that covers the body of an archive. It is the same skin that lends itself for traces of memory to sediment in layers, creating palimpsests of meaning―meaning  that extends a narrative to which we respond. It becomes a source of a world which is its own, a world that it mirrors, that is essentially a reflection of its creator.

Archives are more prominent than ever in theoretical discourse and art practice. An archive suggests authenticity yet it reflects us more than itself. An archive is ‘found yet constructed, factual yet fictive, public yet private’. 2 It is for these reasons that artists are increasing using archiving practices as a trope to create narratives that are both factual and fictitious. 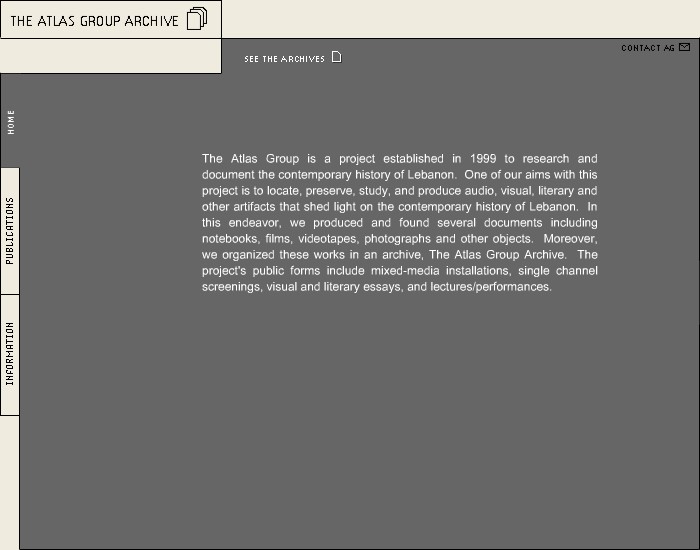 For example, Walid Raad (b. 1967), the New York based Lebanese artist, presents archives to create narratives that blur the lines between fact and fiction. He is best known for his 15 year long project The Atlas Group (1989-2004), a fictitious archive that obliquely deals with the Lebanon War and its subsequent effect on Lebanese people. Another Example is Moonis Ahmad, an interdisciplinary artist born in Srinagar Kashmir, uses the archive as a framework to deal with an immediate reality that is absurd to begin with, and the only way to successfully arrive at it is to chase it through discursive movements of thought. The archive as an arena for serious playfulness or playful seriousness allows him to represent a reality that is too slippery for rational thought. The reality that I refer to is, of course, traumatic. The German Philosopher, Theodor Adorno (1903-1969) is famous for writing:

The more total society becomes, the greater the reification of the mind and the more paradoxical its effort to escape reification on its own. Even the most extreme consciousness of doom threatens to degenerate into idle chatter. Cultural criticism finds itself faced with the final stage of the dialectic of culture and barbarism. To write poetry after Auschwitz is barbaric. 3

Often misunderstood as meaning that its impossible to write poetry after Auschwitz, it actually suggests the impossibility of approaching the Holocaust head-on because of the enormity of its horror which paralyzes our emotions and empathy. It has to be approached indirectly. For example, in The Rings of Saturn, W. G. Sebald (1944-2001) writes about sericulture essentially, but the Holocaust looms at the periphery as a harrowing absence:

Quite apart from their indubitable utility value, silkworms afforded an almost ideal object lesson for the classroom. Any number could be had for virtually nothing, they were perfectly docile and needed neither cages nor compounds, and they were suitable for a variety of experiments (weighing, measuring and so forth) at every stage in their evolution. They could be used to illustrate the structure and distinctive features of insect anatomy, insect domestication, retrogressive mutations, and the essential measures which are taken by breeders to monitor productivity and selection, including extermination to preempt racial degeneration. In the film, we see a silk-worker receiving eggs dispatched by the Central Reich Institute of Sericulture in Celle, and depositing them in sterile trays. We see the hatching, the feeding of the ravenous caterpillars, the cleaning out of the frames, the spinning of the silken thread, and finally the killing, accomplished in this case not by putting the cocoons out in the sun or in a hot oven, as was often the practice in the past, but by suspending them over a boiling cauldron. The cocoons, spread out on shallow baskets, have to be kept in the rising steam for upwards of three hours, and when a batch is done, it is the next one’s turn, and so on until the entire killing business is completed. 4

Similarly, Moonis creates narratives that evade their true character while eluding to deeper meanings simultaneously. For example, in Counter Memories 4 , at one level, he presents a parallel history to counter the hegemonic metanarrative being produced by forces in power, and, on another, it preserves the vanishing lived history of a community in peril. It is not possible to create a factual archive of a reality that evades our ability to historicize it because of its traumatic nature. It has to be playfully morphed to provide a point of entry. Moonis’ work does that successfully and most importantly, it allows him to reconcile himself with the traumatic reality that makes up his lived experience.