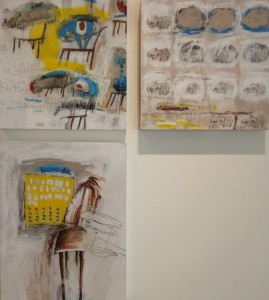 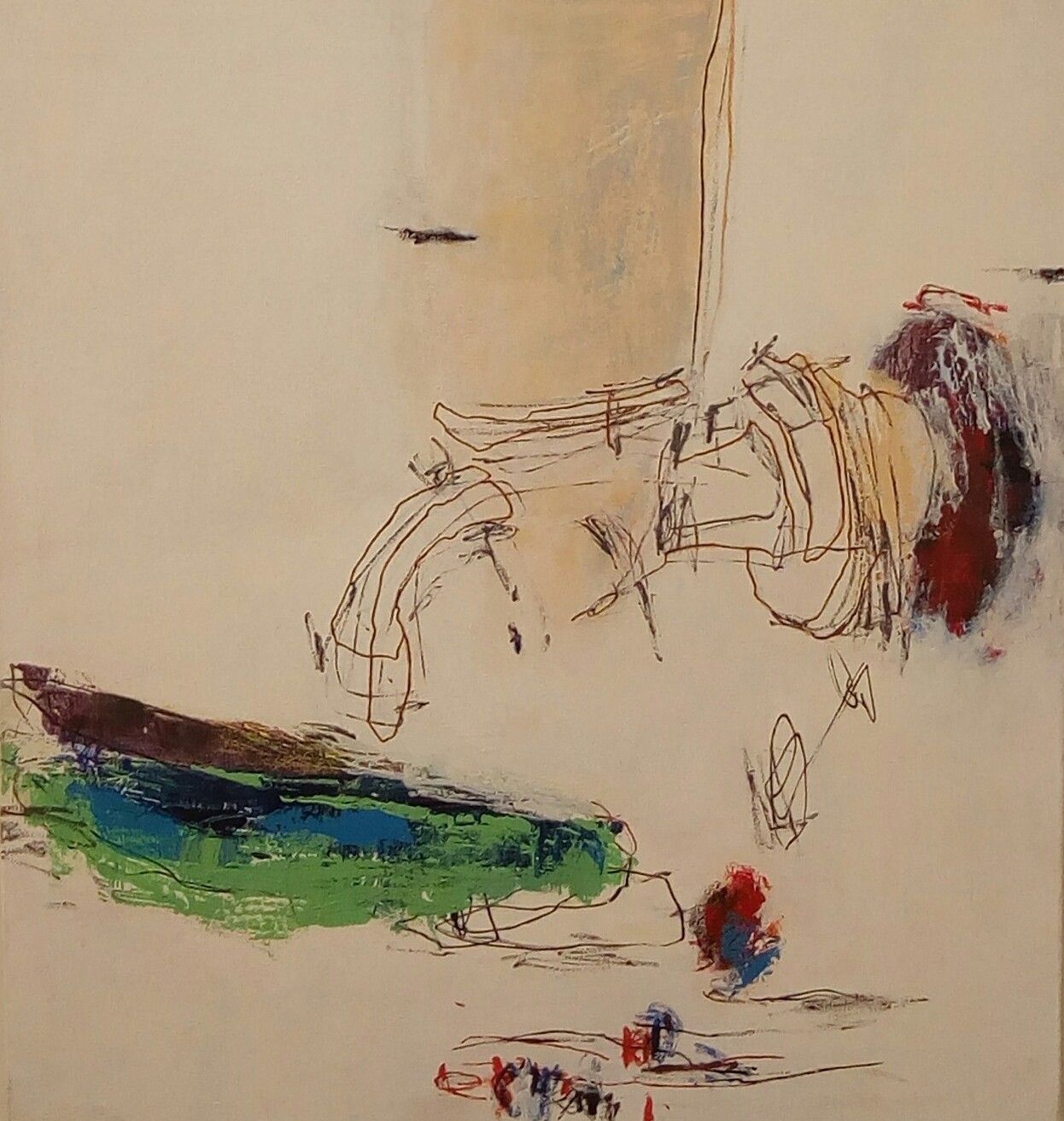 Art has always been about having a ‘subject’ and a ‘visual’, in fact it has rather been dependent upon the two solely. But over the course of years, contemporary art has started diversifying and along with the two, it has started leaning towards the aspect of ‘representation’ and ‘perception’ in relation to the viewer hence, artists started working with topics like politics, religion etc. Many artists have addressed such topics but there are also some who have put greater emphasis on the psycho-analytical aspects, of their art works; rather learning the cause and effect relationship of art in people.

Rabeya Jalil is an artist who did her graduation in Fine Arts from the National College of Arts (NCA), while she did her Masters in Education (Ed.M.) from Columbia University, Teachers College, New York. Her work and practice surrounds an incorporation of both Education and Art, focusing on the creative growth of children and people from various cultures.

The show titled ‘Something Else’ that took place on 28th August at Koel Gallery consisted of a body of work with a striking color palette, drawings and the incorporation of the printmaking technique in various pieces. Her work is not only known for having a child-like language consisting of irregular lines and squiggles but also, being politically and cognitively expressive. Taking the example of her work from her show titled ‘Name. Place. Animal. Thing’ that took place back in 2015 at Koel Gallery which was addressing social issues, the recent show is a continuation of the previous body of work but unlike that, the current body of work is not only dependent on social and communal issues but it seems to be more grounded by a pedagogical narrative (taking the treatment of the visuals into consideration), rather as if the visuals are trying to incite and identify a causative reaction within the viewer.

Studying closely Jalil’s piece titled Muslim Shower which is a combination of two paintings, one of the artworks has an aerial view of the ground toilet with an interesting combination of four different tones. If observed closely, the ground toilet’s structure is shaped into a man’s body and Muslim showers are shown pouring in from the sides while in the other work, a distorted view of a seat toilet is shown. Another piece titled Obsessive Mushroom depicts the image of an over-sized tap which could be the result of hyper imagination, usually something portrayed by children.

What needs to be noted about both the art pieces, if compared, is the depiction of masculinity; Muslim Shower depicts the muscly structures of the toilets while Obsessive Mushroom’s tap resembles a phallic figure. It cannot be said if the artist made these artworks as a comment on masculinity; however, the visuals seem to be reflecting on the social system of our country, which does not bring improvement in hygiene and sanitation and also, could be commenting on the patriarchal society that we dwell in.

VIP Movement 111 and The First Lesson 111 are two works by Jalil which seem to stand out the most, possibly because of the scribbled drawing over paint which was added through screen-printing. The over-drawing of the vehicles and their placement not only balances the composition but it is also shows the creative process behind the visuals. Parhay Likhay 11 consists of three different visuals, in which a public school classroom is being portrayed. The visuals of the work seem to be painted like graffiti, with scribbled lines and text within the visuals if you observe closely, possibly implying the actual condition of a public school classroom in our country with unclean and chipped walls. One cannot help but notice the similarity between these three artworks, which is the use of a minimal color palette with layers of drawing, only adding to the information of the visuals, despite having two separate topics.

To conclude, Jalil’s work has a skill through which she critiques society in a way which engrosses the viewer in her visuals. She uses a different form of language in every art piece be it the color palette, the line quality or even the play with scale which simply adds to the depth and narrative of her visuals; helping the viewer communicate with her work better and leaving room for different perceptions.