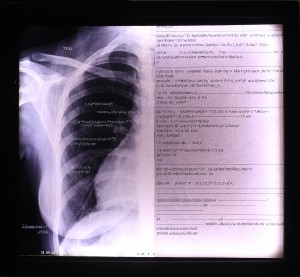 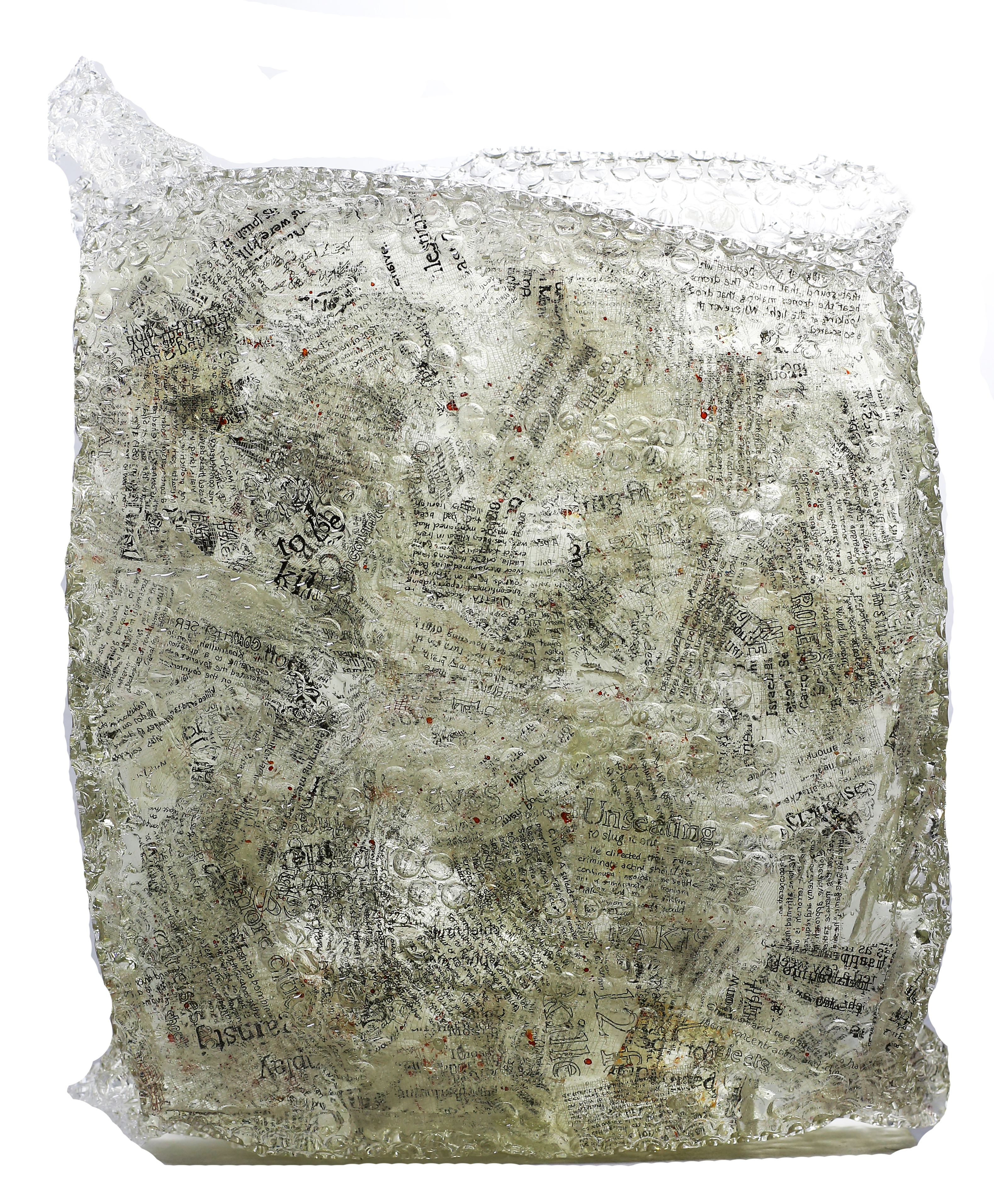 The oxymoron, ‘Silent Noise’ is a baffling contradiction which highlights discord between thought and sound, feeling and action. There is tragedy in a heavily policed society that leads to a modification of expression and a subduing of messages, especially when one idealistically ponders the joy of impulse, of unrestrained clarity in speech and emotion. Through the heavy censorship of response and reaction, self expression recedes into a discontented fog of static.

Contextually, the very essence of communication is thus, rendered void. To create a racket is the ability to respond to something emotionally, which then allows one to truly ponder upon these newly unveiled emotions. However, being unable to do so may lead to a lack of comprehension regarding oneself and their feelings.

Curated by Jamal Ashiqain, ‘Silent Noise’ is a provocative group exhibition held at Studio Seven Art Gallery where four emerging artists from the National College of Arts and the Indus Valley School of Art and Architecture come together to navigate the realm of severed communication and misplaced emotion.

Amna Abbas juxtaposes imagery of x-rays with obscure computer codes. The artist draws comparisons between pure, unpolluted emotion and secret machine codes that exist at the core of every flashing light and vivid animation we enchant ourselves with on the screen. Encrypted and therefore, censored feelings remain ignored and unaddressed, yet continue to run intensely through flesh and bone, pulsating with energy that fractures as it nears the surface. Abbas toys with the notion of the inexpressible, and its despairing ability to remain forever shrouded.

Artist Anam Rani investigates a sociopolitical reality through text that serves to create imagery rather than deliver a clear cut, worded narrative. The sentences are illegible and therefore, their fundamental meaning is disguised. Rani jumbles words and letters haphazardly into chaotic landscapes, allowing their physical form to overpower their linguistic significance. Despite the violence of the visuals, the mediums employed by the artist are highly delicate, such as crystal epoxy, thread, gauze and transparent film. Their contradictory flimsiness may represent the absolute power behind a comprehensible image, despite the fragility and fluid subjectivity of its meaning. The severity of the aggressively fortified barriers, drones and words like dust create an instinctive sense of belligerence and hostility, transcending the necessity of the words veiled meaning.

Unlike Rani and Abbas, Feroza Gulzar allows the text to remain clear and unconcealed in her work, contemplating the multifaceted possibilities of the word ‘If’. With dreamlike photographs of mountains and solitary doors and windows stuck onto light boxes spelling ‘If…’, the artist conjures up alternate realities and submerges into pools of wishful thinking, mulling over the essence of choice, pregnant with possibility, in a highly meditative manner.

Warda Memon delves into the past, scrutinizing memory and experience. Through a series of childlike, whimsical collages, the artist scatters sentences like snow, creating intimate, evocative experiences. The capricious colors highlight a sense of vulnerability, a bashfulness that emerges and retreats with caution.

The artists, despite exploring dissimilar subjects, yearn to identify the restrained noise that has been splintered within. Collectively bringing forth text in their work, the meanings remain ambiguous, the context, hazy, as if still seeking a sense of security by releasing their messages in secret riddles.