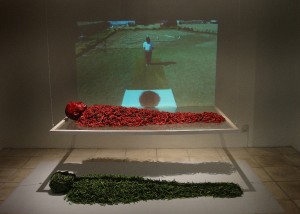 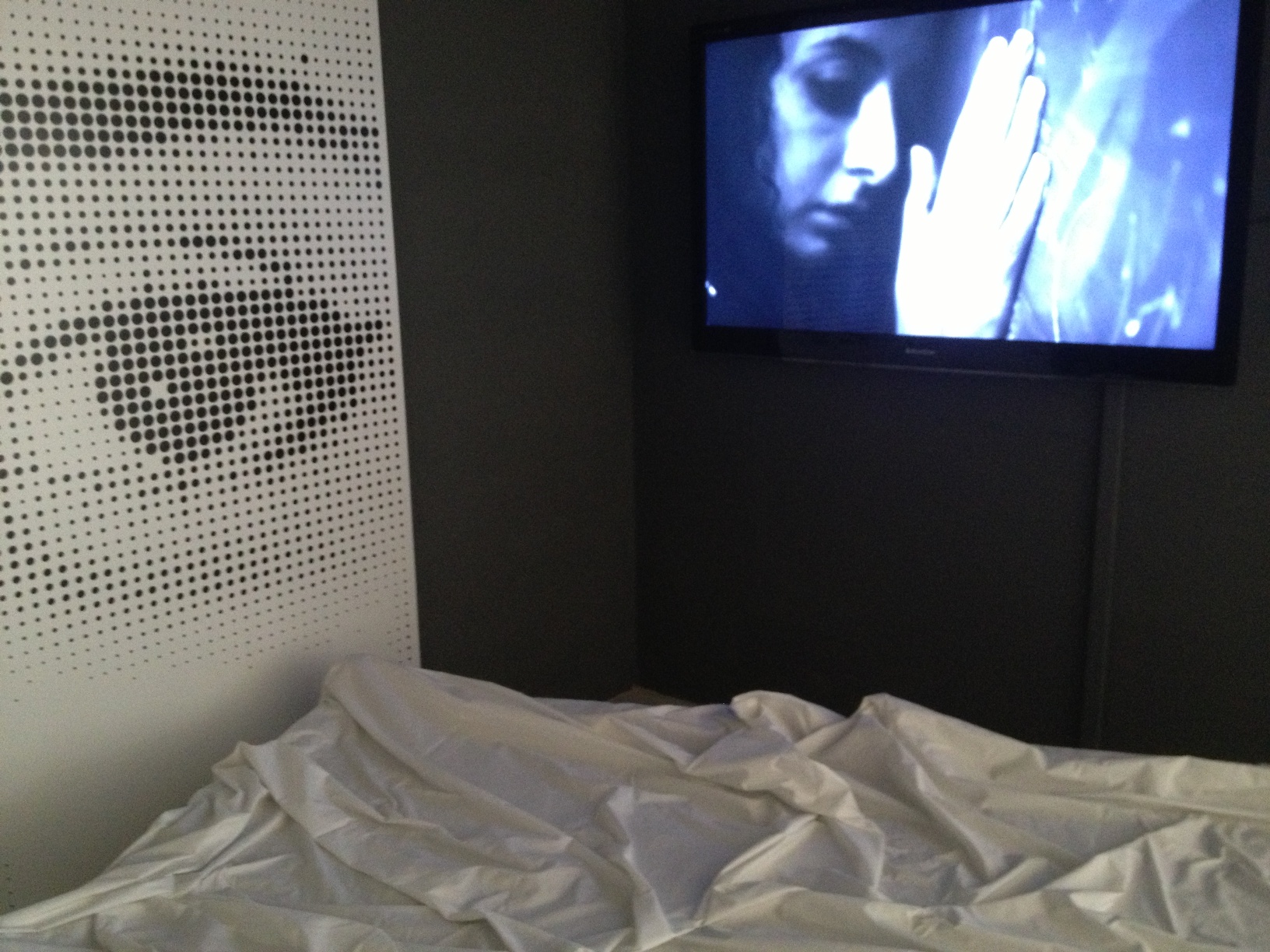 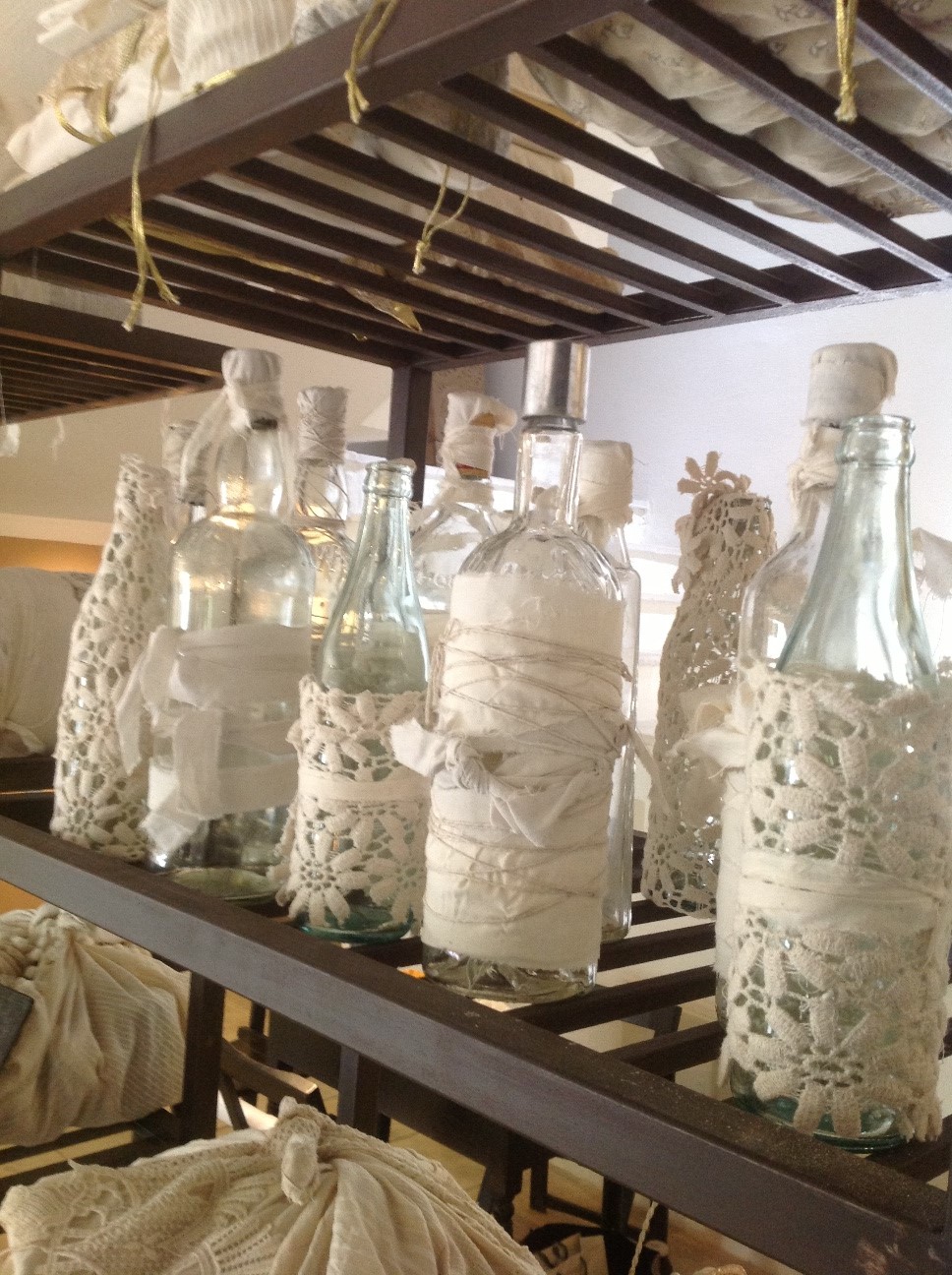 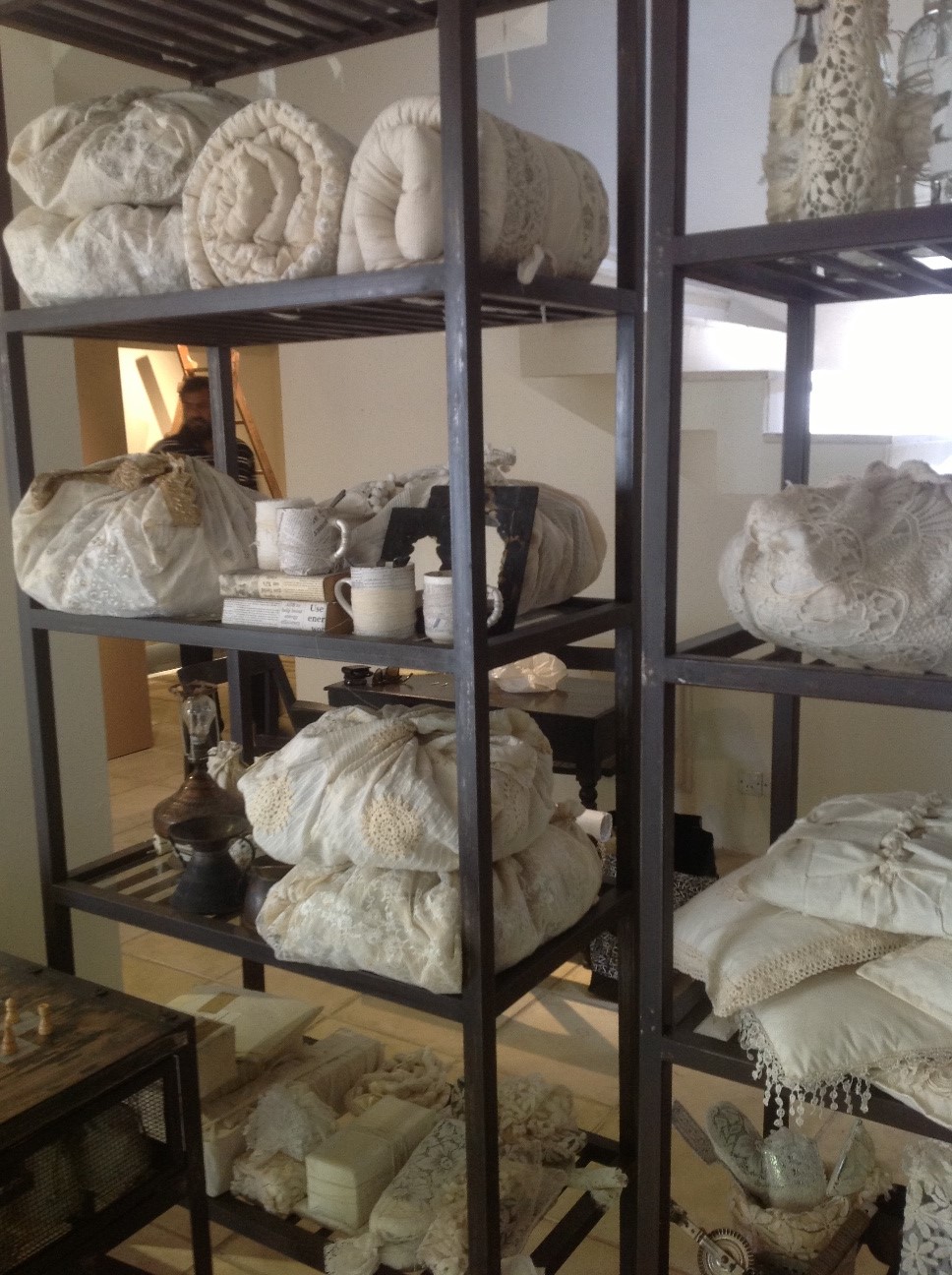 The root word for the number seven in Hebrew means ‘to be full’ or ‘to be complete’. It is a number of completion and perfection+. Seven Deadly Sins, curated by Arshad Faruqi at the Koel gallery focuses on the negotiation of space for expression and invites people from diverse backgrounds such as writers, architects, interior designers, artists and event managers to express their views on the cardinal sins.

During the 1930s, the surrealists organized exhibitions in which the whole interior of a gallery took on an appearance of a fun fair. Around the same time the German artist Kurt Schwitters was transforming the interior of his house in Hamburg by turning it into a giant junk collage. These may be seen as forerunners of installation art. However, in 1958 the French artist Yves Klein had an exhibition in Paris consisting of an empty room, and this is sometimes regarded as the first installation in the sense in which the word is now used, although the term did not come into common use until the 1970s. At this time installations were often temporary creations. They were part of a movement to try to undermine the idea of art being a collectable object. However, installations are now often intended for permanent display, and even the most unconventional creations have been bought and sold like traditional works of art. Being a relatively new genre in the Pakistani art scene, installation art has a long way go before our artist and audience both become at ease with the medium. Such exhibits play a crucial role paving the way to understanding such mediums critically and aesthetically as Aristotle put it, “For the things we have to learn before we can do them, we learn by doing them.While some of the installations in the exhibit Seven Deadly Sins were arguably narrow and direct interpretations of the sin itself. However, the work of artist and educationist R.M. Naeem, interior designer Sadia Raseed and architect Rasid Rasheed dealt with the notion of envy and translating it within a space on several abstracts and tangible levels. Using notions of time, smell, visual and sound- or the lack of it to build connotations that touch on issues that are subjective yet objective. The inertly lying figure made out of chilies outlines the relationship between passivity and envy while at the same time speaks of issues resulting out of envy between India and Pakistan. The video playing in the background echos no sound implying at the lack of dialogue so crucial for the betterment of both sides and an air of passiveness regarding the issue. This is an installation that bears viewing more than once, in order to savor the view of chilies turning from green to red and eventually rotting.  Ironically, one is reminded of the practice of burning chilies to ward off evil. The installation by architects Raza Zahid and Pronit Nath refers to similar issues relating them to wrath. Delineating the callous and wounding nature of the attribute with the black spiky sculptures. However, the work is successful more as a sculptural piece than an installation as it doesn’t transform space on an ontological level.

Renowned author Mohsin Hamid and architect Omer Hassan’s installation on gluttony set in a corner of the gallery space ominously curving inward as though to consume the very space within which it exists itself. Arshad Faruqi works in collaboration with sculptor Seema Nusrat on a project titled ‘Gathari’, which is symbolic for the bundles of procrastination of a slothful person. Resting on shelves amongst other small trinkets of the past such as photo frames, used wine glasses and little figurines, the overall aura of the installation is so beautifully done with block prints and embroidery on the gatharis that it transpires an air of deliberation that could easily be mistaken as nostalgia rather than sloth.

The displays included Greed, by Sara Chapra andArchitect Omar Omari showed a series of 8 blood bags, one for every letter in the country’s name and act of corruption by politicians over the years.  The journalistic approach of the installation rendered it myopic. The installation by Usman Khan, Saadiya Talat , Danish Shahid and Noor Saeed Khan, employs the allegory of Icarus to represent pride as the mother of all vices and a sculptural piece that represents the different stages of pride placed on a pedestal before the image of Icarus. Similarly the collaborative installation by architects Naheed Mashooqullah and Samir Sadrudin architect on lust makes used of hackneyed symbolism such as the charpoy with a white sheet. The use of a celebrity model for the film immediately builds a fence which makes the viewer distant from the subject of the film, although these are vices present in most of us on some level or the other.

Art and sinning are both subjective in nature, the former often considered a sin in itself. However, the act of negotiation is basic to understanding the intricacies of both.