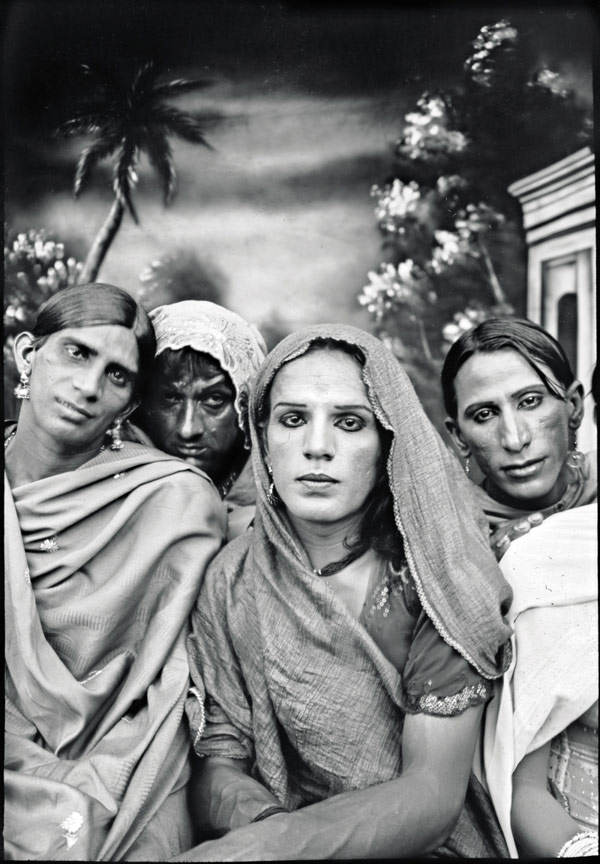 Malcolm Hutcheson says,     “I work in Pakistan with a traditional handmade wooden camera, with a simple enlarging lens, in which I

“I work in Pakistan with a traditional handmade wooden camera, with a simple enlarging lens, in which I develop the negatives at the time of exposure, a sort of primitive Polaroid. It is heavy and time consuming; the subject has to remain motionless for the exposure, which is usually between one and three seconds. The negative bears the mark of the camera and of the processing conditions. The camera with a darkroom inside allows me to abandon using a light meter as I can proof the negatives as soon as they are shot. I sense the exposure and each photograph is based on my judgment of all the elements that make a photograph.”

Malcolm prefers to concentrate on the root causes of a society’s problems rather than the headline making violence, believing wholeheartedly that only by understanding the lives of others may we find the strength to change. That means he is increasingly representing the poor in his work and how the environment is impacting on their lives. He chooses to photograph with the most basic equipment and the surfaces of his images are marked with scratches and dust, showing the circumstances under which the images were made. Rather than slicing instances he manages to hold moments of time as if we, like the subjects, are holding our breath.

Scattered around the poorer districts of the city of Lahore are small groups of ‘Hijras’. They are the cultural descendants of the Mughal Empire court eunuchs, who now earn their livings performing at ceremonies, or as beggars, dancers and sometimes as prostitutes.

The photographic portraits of this transgender community were taken in a daylight studio in Lahore, Pakistan, in the spring and summer of 2009.