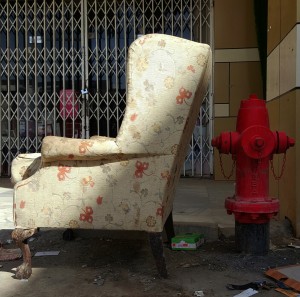 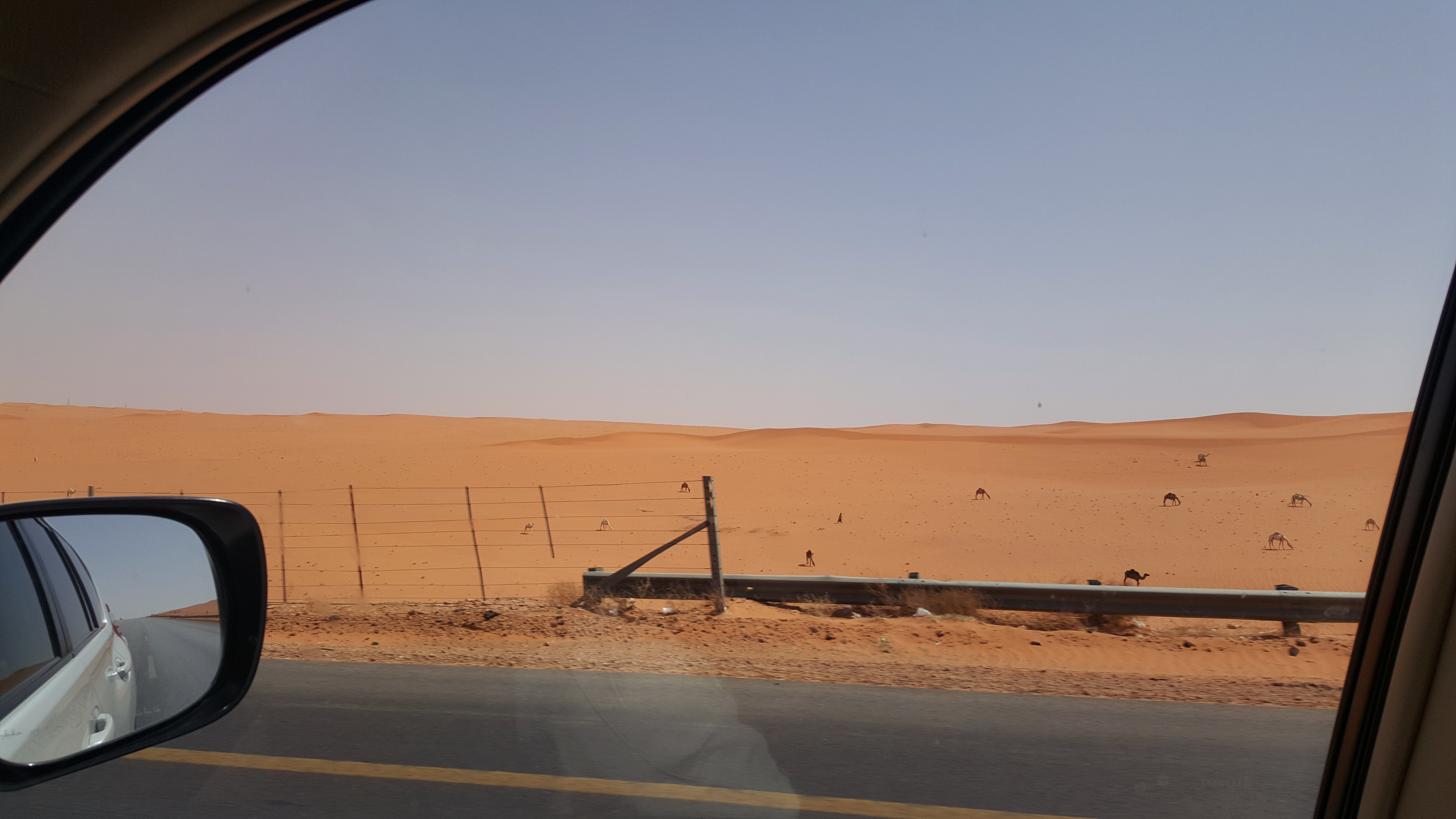 When you visit a country for the first time or start living in a new city, you discover and uncover the different faces of that place. Every country, even every city has its own, individual religious, ideological, social and historical facets. Riyadh, Saudia Arabia, is no different.

Riyadh is known to have some strict laws which must be followed by all its citizens. For example, the prayer (namaaz) break happens five times a day, where every single workplace and shop shuts down. This is one of the prominent laws and is a contrast to Pakistan where this factor is not as strictly enforced or followed. Another interesting fact is the compulsion of wearing an abaya for women, whether locals or expats. Nevertheless, clad in abayas, women still work and freely practice their professions such as doctors, interior designers and lawyers, among others.

There are various sides to this city which indulges in a religious yet modernized culture. With the newly lifted ban on women driving, it’s exciting to see where the dynamic city of Riyadh will be in the next few years.

In this photoessay, I have aimed to uncover some facets of the city which I find interesting or unusual, and which I have encountered since my move here.

Having escaped from the boring field of economics Samreen Sultan is now a full-time practicing visual artist who graduated from Indus Valley school of Art and Architecture in 2014. She engages herself in a variety of freelance designing projects and has been part of various group shows in Karachi, Lahore and a solo show in Karachi, Dec 2016, she exhibited her work in Incubarte 7 Festival International de Art, 2015 Valencia, Spain. She has also participated in Studio BQ residency, Lahore in 2015, as well as Can Serrat Art Residency, Spain in 2016. Currently she is working on a collaborative projects with Romanian artist as well as Pakistani artist residing in Riyadh.

One Response to Riyadh