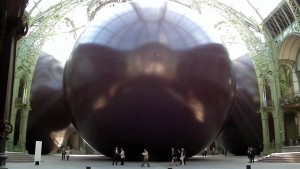 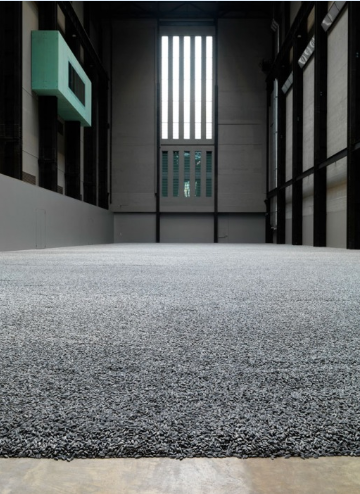 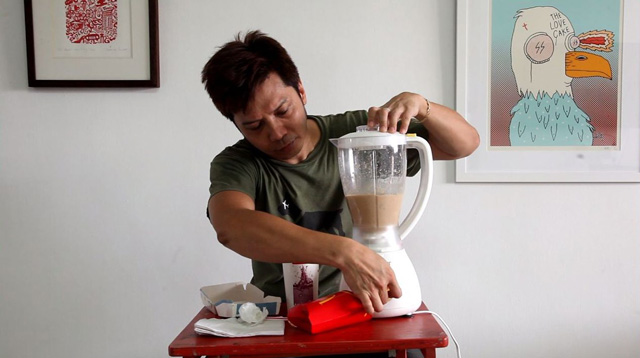 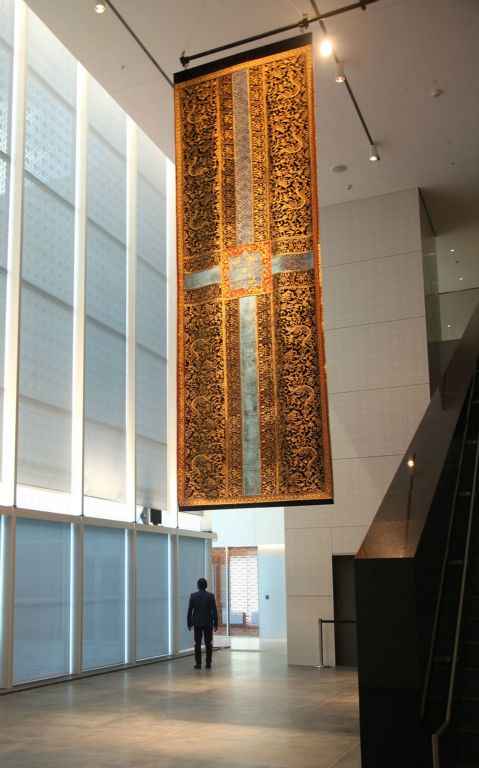 With artworks getting bigger and new, huge spaces for the showing of works becoming more and more common, it is pretty easy to say that as far as trends in the art world go, in the last few years it would seem that bigger is indeed better. In 2014, the vast, somber space of the Armory building’s Drill Hall (in New York) was filled with Paul McCarthy’s WS, a macabre installation of dark and magical trees, misshapen houses and strange (rather explicit) video projections. It took seventeen massive trucks simply to bring everything in for the installation of the show. Meanwhile McCarthy’s gallery, Hauser & Wirth, exhibited more of his oversized works earlier that year in their new 25,000-square-foot location, specifically built for the showing of very large-scale works, while Art Basel’s

Art Unlimited section is dedicated solely to what they refer to as extra-large artworks.
Globally, state institutions have perhaps been key in this move towards bigger spaces and bigger works. In Toronto’s Pearson International Airport, Richard Serra’s almost forty-foot-long sculpture, Tilted Spheres (2002-04), consisting of four huge, torqued steel fins, was installed before the roof and walls of the terminal were constructed to ensure the work could be properly placed. In London, the Tate Modern’s Unilever series of commissions sees the cavernous space of the Turbine Hall filled by the work of a single artist, such as Ai Weiwei’s poignant Sunflower Seeds (2010), comprised of millions of hand painted porcelain seed pods. However, this pales in comparison to plans for the new Guggenheim building in Abu Dhabi, which indicate that the new museum space will house eleven such spaces, at least as large as the Turbine Hall and dedicated to artist projects. With such projects of course, issues of cost become critical points of consideration – Sunflower Seeds was produced in China where manual labor is much more economical than if the work had been produced in the west. For this reason, China has also become home to the studios of several western/international artists.

Low cost of production involving manual labor is also an advantage in the context of Pakistan, though this advantage is neutralized by the many challenges faced by artists in its stead. Where state and institutional support is negligible at best, and public commissions extremely rare, the onus falls on artists to personally seek or undertake the costs associated with the production and installation of their work. In this local dynamic, it is often galleries and individuals that step in to fill the gap of governmental support. As such, patronage becomes an important point in where artists may choose to show their work. Where larger spaces such as the Alhamra in Lahore and the National Art Gallery (PNCA) in Islamabad do exist, they are not able to provide the patronage and support that may foster the production of the ambitious large-scale projects that they are capable of housing.

Given this, artists exhibiting locally are largely restricted by the size of the galleries/spaces in which they choose to show. Solutions may present themselves in individual cases such as with painter Unver Shafi, or sculptor Amin Gulgee, whose work is mostly exhibited at his own gallery, the double height space of which is constructed with the purpose of housing his towering copper works, but this is not a common occurrence. Perhaps this is the reason why many large-scale works by Pakistani artists are most often exhibited internationally, from Imran Qureshi’s sprawling Blessings Upon the Land of My Love (2011) at the Sharjah Biennial, followed by the Metropolitan Museum’s Roof Garden Commission in New York in 2013, to Aisha Khalid’s six-meter-long suspended tapestry Your Way Begins on the Other Side (2014), commissioned by and exhibited at the Aga Khan Museum Toronto’s inaugural exhibition last year.

In such cases, however, it is not simply production, installation and space that become a concern but also the economics of transportation (shipping/handling). Australia-based Abdullah M.I. Syed speaks of modes of circumventing such issues – his drone rug (along with many other works) can be disassembled to fit into a single box and then easily reassembled at the time of installation, following a set of simple instructions. Rashid Rana’s Desperately Seeking Paradise is similar: the large aluminum work is made up of modular sections that come together in the configuration of the towering cubic form. On a much larger scale, international artists such as Anish Kapoor often seek out similar solutions. Monumenta, held in Paris, invites artists to fill the nave of the Grand Palais with a large-scale work. In 2011, Anish Kapoor’s mammoth sculpture Leviathan, standing at a maximum height of thirty-five meters, took over the space. The work, created from red PVC, was inflatable, a trend seen quite frequently in the last few years.

It would however, be a mistake to see this idea of gigantism as a new one. In the 20th century, Modernist artists often sought to create large works in which the audience would be able to become ‘immersed’ within an intimate and immediate experience of the work itself – art for art’s sake. In Pakistan, artists such as Ismail Gulgee and Sadequain created large paintings, murals and public projects that followed much the same principles. And while the Turbine Hall might seem like a huge space, it is possible to fit the whole thing comfortably inside St. Peter’s in Rome, with room to spare. So while the iterations may change and the ideas under investigation and the modes of their delivery may shift according to the times in which they are manifested, it seems that the idea of scale has always been one that is critical to the human experience. Bigger may not always be better, but it is certainly an idea that has fascinated us since time immemorial.