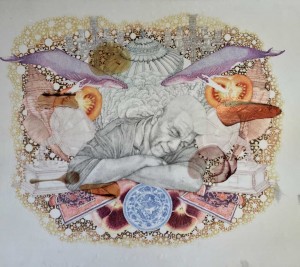 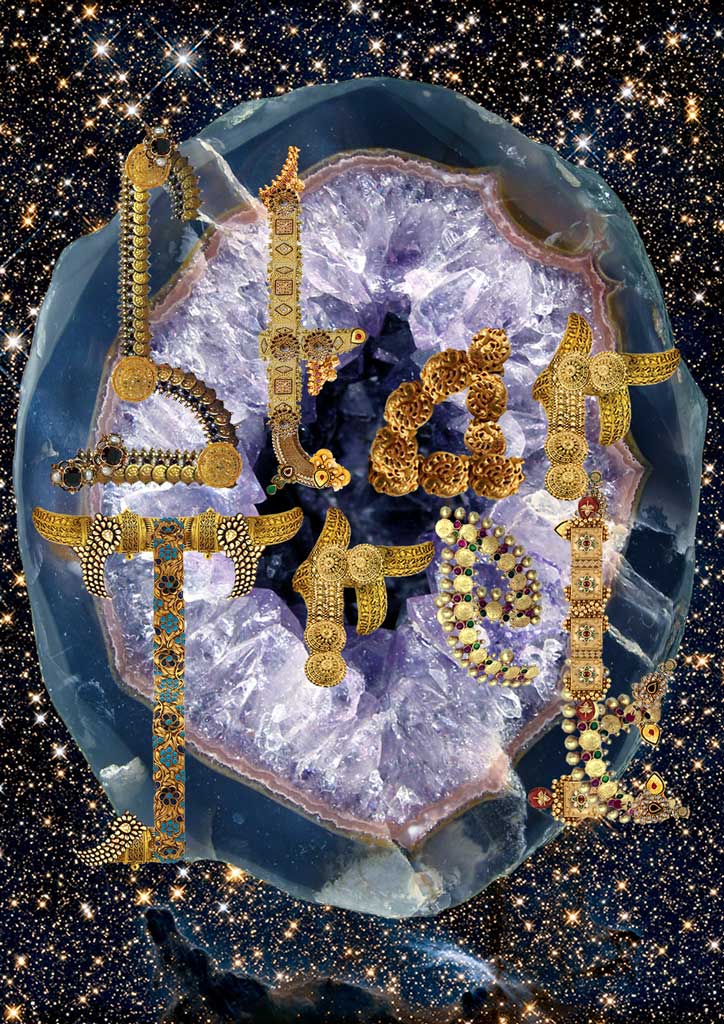 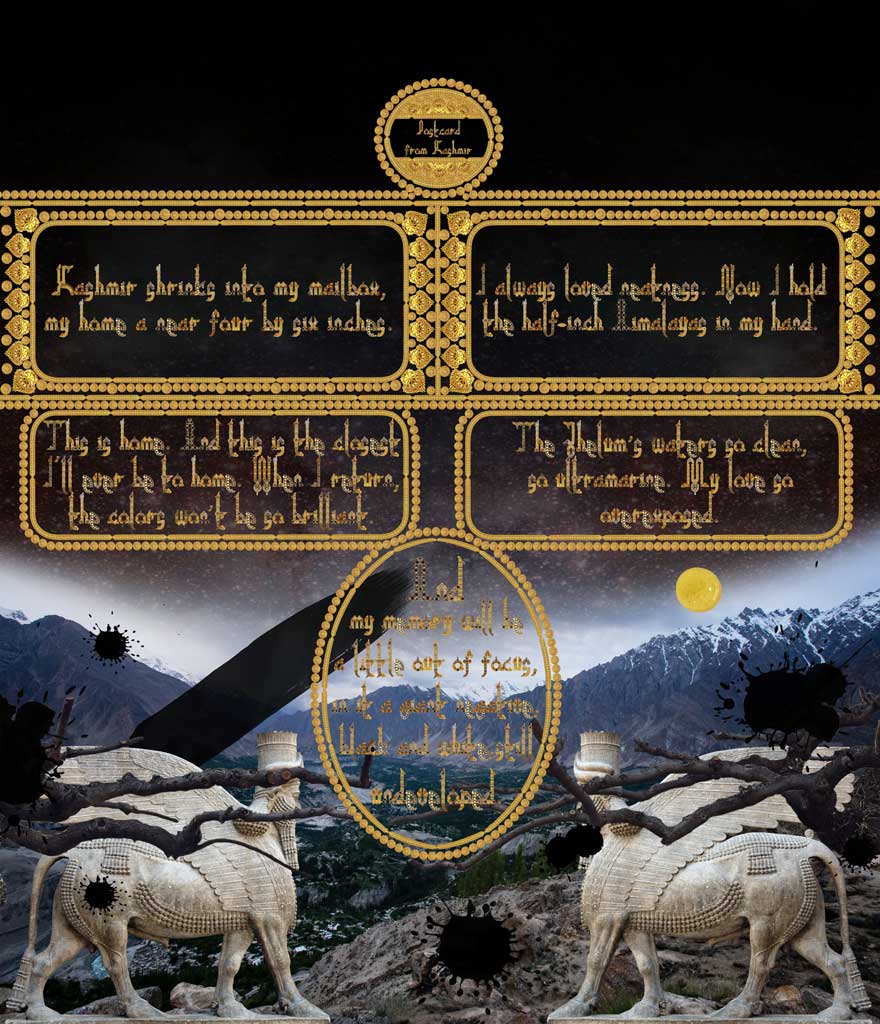 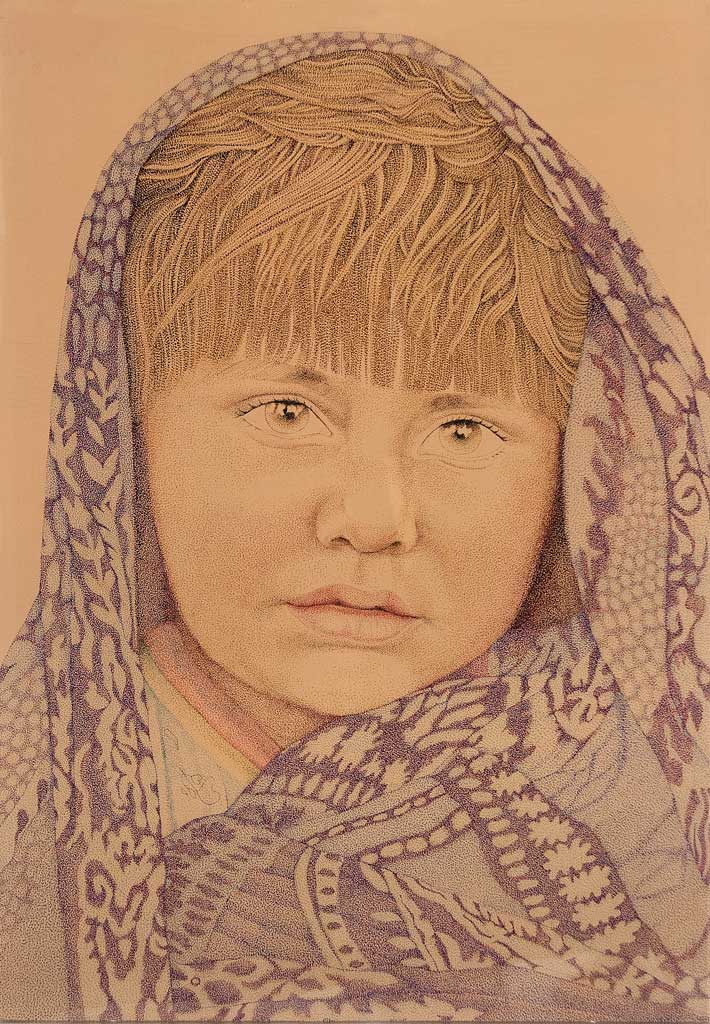 For many artists and writers whose own lives were insular, sequestered, lived out behind oak-panelled walls, the creation of paracosms must have been liberating. When we read of remote little Emily Bronte, shielded daughter of a Yorkshire priest, and wonder how she wrote Wuthering Heights, a novel of such consuming passion, or created – with Anne, her equally fay younger sister – the imaginary world of Gondal, we begin to marvel at the inexhaustibility of human imagination. Psychologists and scholars link the development of imaginary worlds to high levels of creativity and attempts at adapting to the real world, especially following an episode of loss or trauma. So it is easy to stereotype introverted creative figures as founts of genius, more so given the numerous examples of overly withdrawn artists and writers who forged alternate realities.

Our knowledge of famous paracosms comes mostly from the findings of a pre-internet age: images of Henry Darger’s paracosmic drawings and writings about the crusading Vivian Girls – so profuse they filled up his apartment; J.R.R. Tolkien adding letter after Tengwar letter to furnish Quenya, a fictional language for his silver peoples; Emily and Anne Bronte appending litanies and poems to the chronicles of their faux imperial island. But it is important to remember, despite the allure of seeing these paracosms as self-sustaining orbs of purely imaginative power, that they were also influenced in various degrees by the milieus of their creators. Whether it was indignation at a child’s murder or awe at the expansion of an empire or an early and intense fascination with language, something from the lives of their creators in this world led to components or wholes of the other worlds being birthed.

But that was before a certain transparency was lent to our imaginations by the internet, which enables images and ideas to overlap freely and at an alarming rate, divesting them of their opaqueness so that nothing, really, can be held up and examined separately. Our paracosms are tremulously sensitive to surrounding activity. A sudden movement at the periphery of our external vision and a new mountain may appear, inside, where there was nothing. So in a way Faiza Butt’s new works for ‘Paracosm ll’, in the vein of much of her practice, reflect this indivisibility of cues and images in a new age. On display at Lahore’s Rohtas 2 Gallery from 9th to 23rd September, the show featured ink drawings and Duratrans prints that were an extension of ‘Paracosm’, Butt’s mid-career show held at New Art Exchange Gallery, Nottingham, the previous year.

Butt’s minutely dotted, kaleidoscopic compositions of pop culture icons, sweetmeats, and an invasive cluster of bearded men are now recognisable for the cultural fusions they represent. These drawings posit that no happening is an isolated one. The modern world is chain-linked. Trivialities here and there can lead to cataclysms that gurgle deep in the belly of culture: tea parties held and attended at the wrong time, innocuous statements passed at ironic moments or when the ears of evil chanced to lie open in the ground, a china plate being lost, a record being found. Everywhere in the universe, at all times, there is an excess mounting. Butt addresses these excesses and makes them palatable by exsanguinating them of their thick colours and coagulations. In Oblivion, for example, the paraphernalia circling the happily sleeping man is rendered diaphanous. Crystalline stains of fruit juice tiptoe around graphite. A cosmos is shaped and destroyed while he dreams.

The two series of portraits – Erosion and Ghost – that are also part of the works on display, lack the capering imagination of Oblivion. In the Erosion portraits, three children and a bearded man are placed centrally atop sequences of nebulous, meteoric blobs. The Ghost portraits are relatively larger and feature three little girls, their heads covered, their worlds blank. Though intricately done, sequined and bejewelled, the portraits have a deliberation that turns them lifeless and cold. It would not have been a weakness, these human faces taking on the appearance of ornamentation, had the plight of these children not been referred to in the artist statement. The mention of their “squalid poverty” now becomes a sort of plea to attribute to these portraits more meaning, more empathetic weight, where the dots that make them up are unable to carry or convey it.

Other works incorporate text into their mountainous landscapes, into their grand, cosmic collisions and burgeonings. My Tattered Shirt, Postcard from Kashmir, and Snowman, are back-lit digital collages of paradisaical vistas being watched over by mysterious stone Lamassus. They are beautiful postcards from a digital desktop, the bare bony trees just as they should be, the text softly glimmering with just the right amount of enticement, the mountains distant and snow-capped as they should be. But there is something of the aloof scientist in them, or the wireless radio operator aboard a ship who constructs and relays pinpoint images of disasters at sea from the coded, staccato descriptions radioed in to him. This remoteness would all be very well, but it jars with the text, the wistful, bittersweet poetry of Agha Shahid Ali.

Butt’s script itself is original and charming – ornate, decadent letters compiled of gold and jewels – but it is hardly intelligible. Its form, in and of itself, speaks of illumination, of the Shahnama and of mythic golden birds alighting on marble terraces. But all this it speaks when you try not to read what it spells. What it spells, in its laborious, encumbered way, are the industrial-light-and-magic titles that have reigned over cinema screens for decades, and whose legacy continues today in the form of annual machismo-driven galactic blockbusters that clomp through pop culture, the globe shrinking as they take over more and more of our collective consciousness.

Butt’s aesthetic is eclectic and her paracosm arrayed with references to contemporary society. She is an artist who works on unholy concoctions that are inevitable in this epoch of no secrets. She is at her finest when she lets her worlds bloom and disintegrate at their leisure, meaning rising from them like smoke and stars. Perhaps she does not need to force, into these worlds, the socio-cultural relevance which comes so naturally to them at other times, in order to engage with the ‘home crowd’. In an environment that informs them, these worlds are not as paracosmic and can be taken as replays of a reality that, first-hand, isn’t too pretty.

From the archives: Of Beards and Bodies: Interview with Faiza Butt. Review of ‘The Image of an Image’ at Canvas Gallery. Zahra Khan profiles the artist: “We can only live because we imagine that we are infinite.”