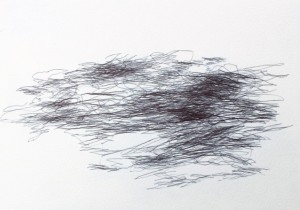 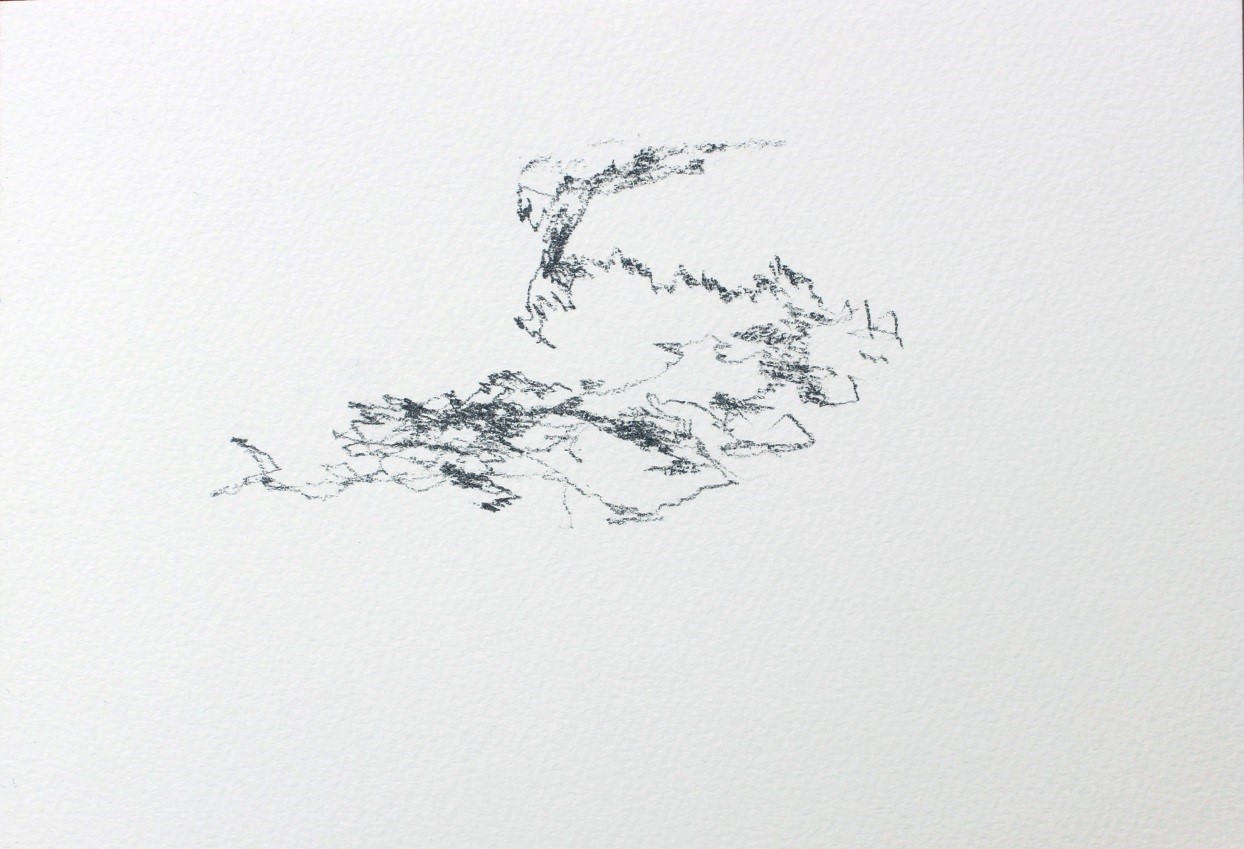 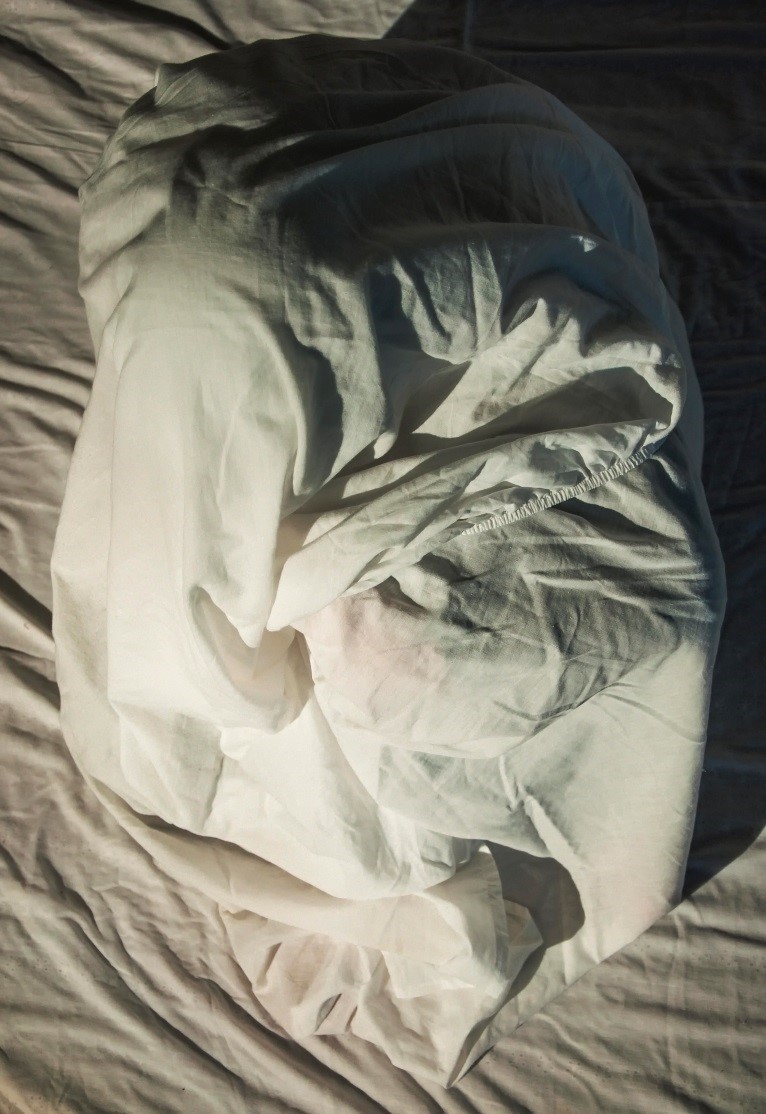 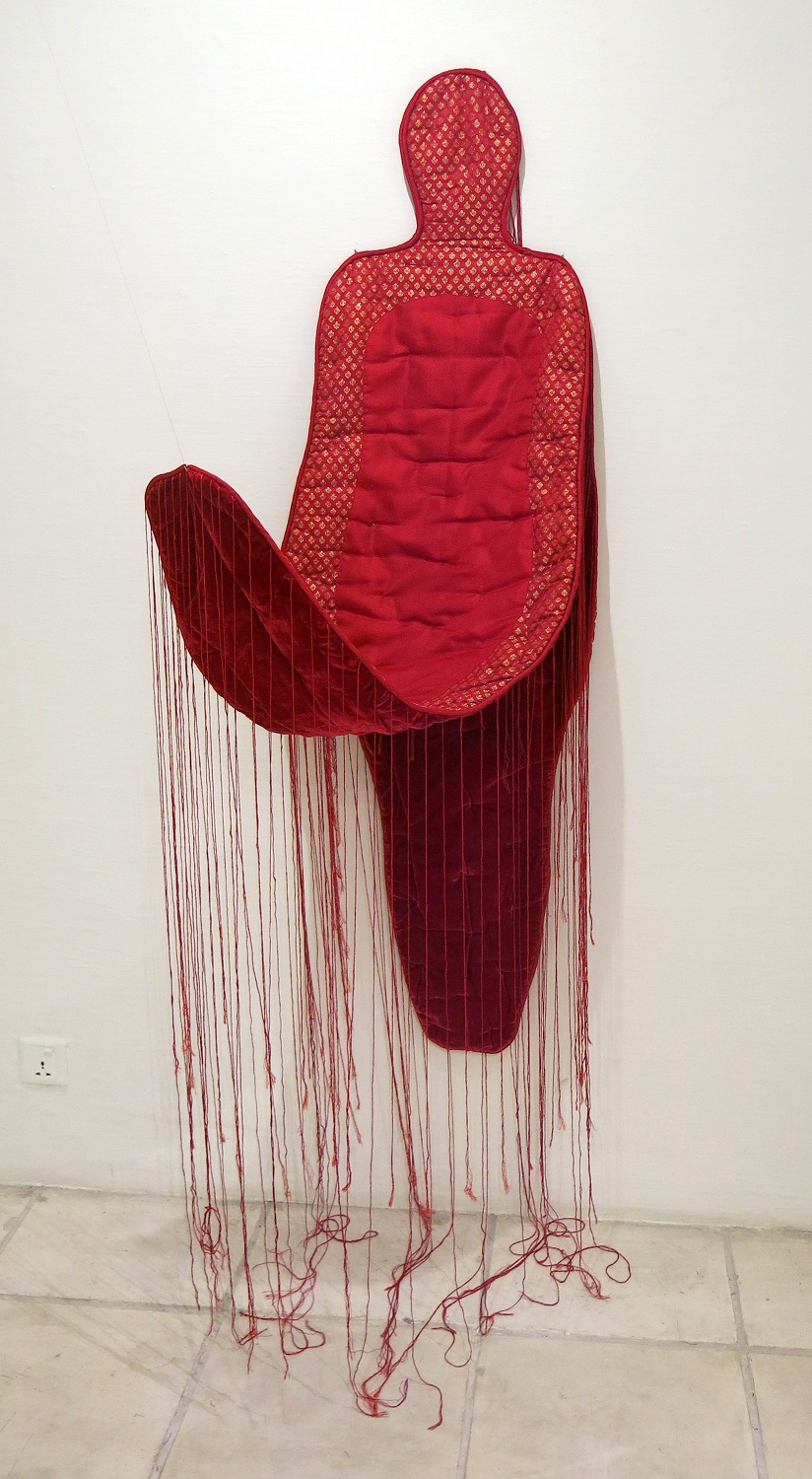 “For groups, as well as individuals, life itself means to separate and to be reunited, to change form and condition, to die and to be reborn. It is to act and to cease, to wait and rest, and then to begin acting again, but in a different way”. Roohi Ahmed is a multidisciplinary artist – her works are so abstract yet are rooted with great meanings, allowing the viewer to relate with the work on personal levels. Ahmed’s new work at Koel Gallery, Karachi, titled ‘Liminal Space’ reminds one of the different stages of life they have to go through.

In anthropology, liminality is the quality of ambiguity or disorientation in the middle stage of rituals, when participants no longer hold their pre-ritual status but have not yet begun the transition to the status they will hold when the ritual is complete. The term liminality or liminal space was developed in the early 20th century Van Gennep and later taken up by Viktor Turner. Van Gennep, the French ethnographer declared that all of these transitions/stages share a processual similarity that he calls “rites of passage”.

Ahmed’s work titled Imperfect Circles, is a journey from one place to the other, from past to present, where a transition is constantly taking place, facilitating contemplation and self-reaction, becoming the basis for transformation.  This work is Ahmed’s own journeys that have been translated /mapped on to a few sheets, each marking her transition with relentless changes that differs from one another. Her work also reminds viewers of William Shakespeare’s Seven Stages of man, where an individual passes through various age grades, social relationships, and occupations during their lifetime.

Where in Imperfect Circles, her journey has been marked by her hand and pencil, in her other work Rites of Passage, it seems like her own imprint on the sand that has left those marks impermanently. This digital print not only shows the marks created by Ahmed’s body, it also shows footsteps of people walking by and through her work, which indicates its transition from one state to the other.

Not only is the work Chrysalis is conceptually rooted, but it is also the word itself that is giving one a huge meaning to interpret. Just quickly browsing up on the literal meaning of chrysalis, it is the life stage of some insects undergoing transformation, going through all stages of life. Now with the meaning and the work both embedded together in our mind, the photograph itself reminds you of a transitional state of a human being. Not only is a child required to go through a separation from his family; that involves his/her death as a child, a childhood is effectually left behind. The second phase leads to a stage between childhood and adulthood, where they should pass a test to prove they are ready for adulthood. If they transition successfully, the third phase is a celebration of the new birth of the adult and convivial of that being back in the society. Ahmed has also succeeded in reminding us of the stages of man’s maturation through different devices of physical changes, clothing change and change in social status.

The mantle is another piece that caught one’s eye.  The red velvet piece fabric sculpture hung on the wall is not only depicting a joyous wedding occasion or a new shift in one’s life, it also looks morbid with the body appearing to be pared out from its own self. It could be an initiation of one’s youth into adulthood which then is transitioning to the older stage. As the two velvet pieces are not fully stitched, it gives one an idea of life after death. The gap in the piece seems like its allowing the soul to seep out of the body to go onto the other side, the life after death; hereafter a new beginning to the eternal life. It is through this work that we are able to understand, to formulate and reformulate our ambivalent condition of human.

In short, Roohi’s work dictates the fundamentals of our experience – birth, reproduction, and death – yet the ways in which we manipulate and modify these imperatives through cultural means are endless.

Sarah Kazmi is an artist and writer based in Karachi. She is currently teaching as an Assistant Teacher at the Indus Valley School of Art and Architecture.