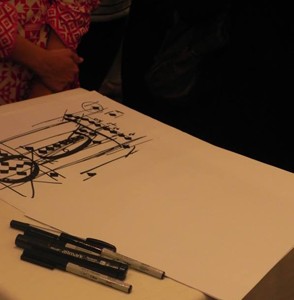 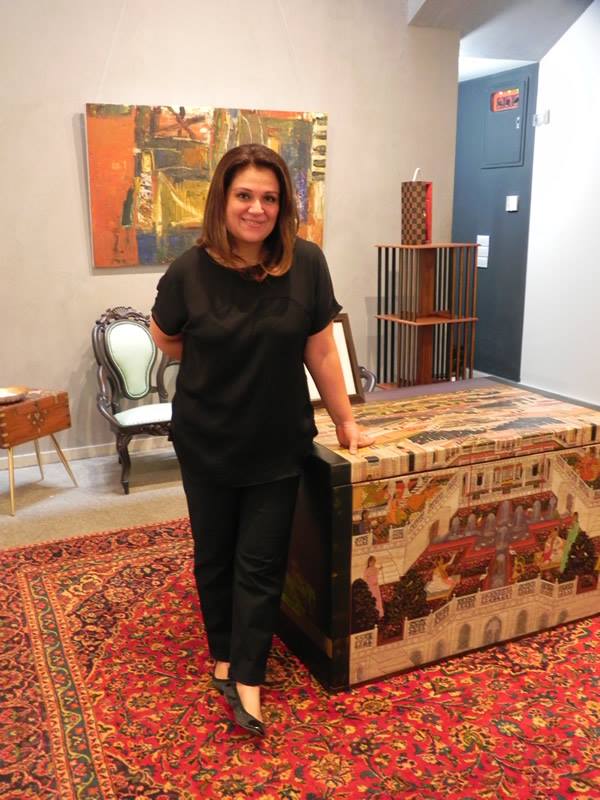 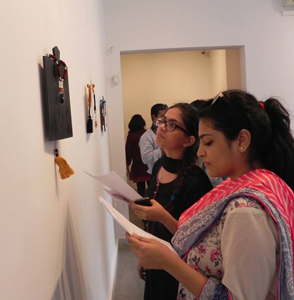 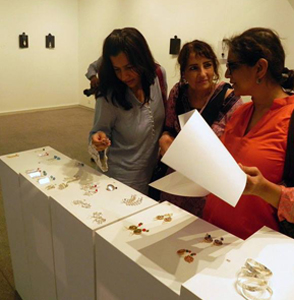 Of Polarity and Plurality

Tradition metabolizes into a fertile projection of dyadic composure within the realm of art. Art itself can be seen in polarity; spatial/vocational, introverted/extroverted, candid/rancid, traditional/contemporary; it deposits the extraneous viabilities within the binaries. The act of further demarcating within the compound allows for the monotony of chronology to escape into the subjective realm. A malleability of sorts. In an anatomical sense, art promotes a kind of secularity within each of it’s facets. The gallery, the artist, the audience. The nature of it feeds on an intrinsic vial of anarchy. The hierarchy of drawing the lines itself imperializes the creation of thought. A sensory response to the genre of aesthetics itself. A genre that is cultivated by the medium of space. The boundary of a gallery itself. The singularity of an artist synthesizes into a plurality. When the artist is pivoted into a space, it vocalizes the synonymous nature of the object and the subject. The boundaries of which escape into a volatility.

To examine the very nature of said plurality this review will be a panoramic view of the past three exhibitions held at the Canvas Gallery, Karachi.

Much like the whirling Dervish that uses physical exertions of moving in circles to imitate the innate atomic reality of the universe, Nahid Raza’s recent display of works reveals the very nature of this circuitous movement in a subtle gestural manner. She repeats the name of God depicted by her use of the alphabet Alif. She arranges them in a geometric pattern, that is further inoculated by the lack of rigidity in the geometry. Colored in earthen hues, set within a pattern. Black and white with an expanse of grey. A depiction of devotion that is set within a medium. A visual means that allows experience on an auditory and sensory level. The Dervish pivots his rotation on the left foot, and the ‘impetus of the movement is provided by the right foot in a full 360 degree step’. Raza’s works move within a similar spatial chronology. One that is denoted by the lucid strokes and impetuous repetition and gradient of black into white. The polarity of devotion and dimension. The intangible nature of dhikr set into the confines of a canvas. Raza’s work however transcends beyond the edge of the canvas, it escapes the confines by virtue of the persistent repetition of the Divine.

Iram Zia Raja’s jewelry pieces pay homage to the traditional art of pattern-making. She offers a contemporary view into the idea of traditional beauty. A lot of her designs incorporate pure silver filigree with Aqeeq stones. The Aqeeq stone itself is known to nourish the body as it reflects in pure earthen tones. The stone is considered a catalyst for mental clarity. Within the polarity of superstitious and the serendipitous; her designs marry contemporary designs while incorporating the Aqeeq stone revered for it’s medicinal and spiritual properties. A more quiet collision of opposition; one that exists in the margin of beauty.

Sonia Rahman Qureshi’s furniture pieces also pay homage to tradition. Her desire to sanctify traditional subcontinental furniture as she gives them a new identity. Intricately painted, she not only uplifts a craft but manages to give it a contemporary take. Subcontinental furniture also aligns itself with the British Raj within the chronology of its ascertain. A crucial dichotomy in itself, the Vicegerent and the Vincible. Qureshis’s pieces reinvent the classical European designs with a traditional flair that not only preserve but also persuade. The intricate paintings of battle scenes, and more bolder variations of checkered patterns; her design aesthetics coyly cajole the East and the West.

Boundaries in art may appear to be diffused. More sedative. Boundaries may not exist to mark territory but to foster a tryst. While it may appear to be polar it aspires a means towards singularity. One that requires a finesse. Art production and observation itself requires an aesthetic stance,one that perhaps plagiarizes the very nature of humanity as it seeks to reproduce with a secular mind. A thought must be visually aided. Only then can thought become a commodity. It is the very act of commodifying thought that metabolizes the fibrous. The polarity itself does not demand confrontation but rather a consolidation. It is the lines drawn within the polarities that allow mobility into the insatiable. In a plural sense, it appeals to a more rigorous nature of ravenous camaraderie.