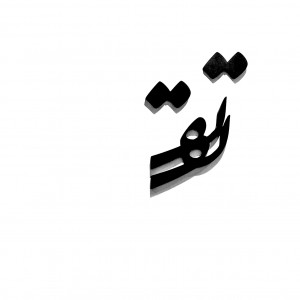 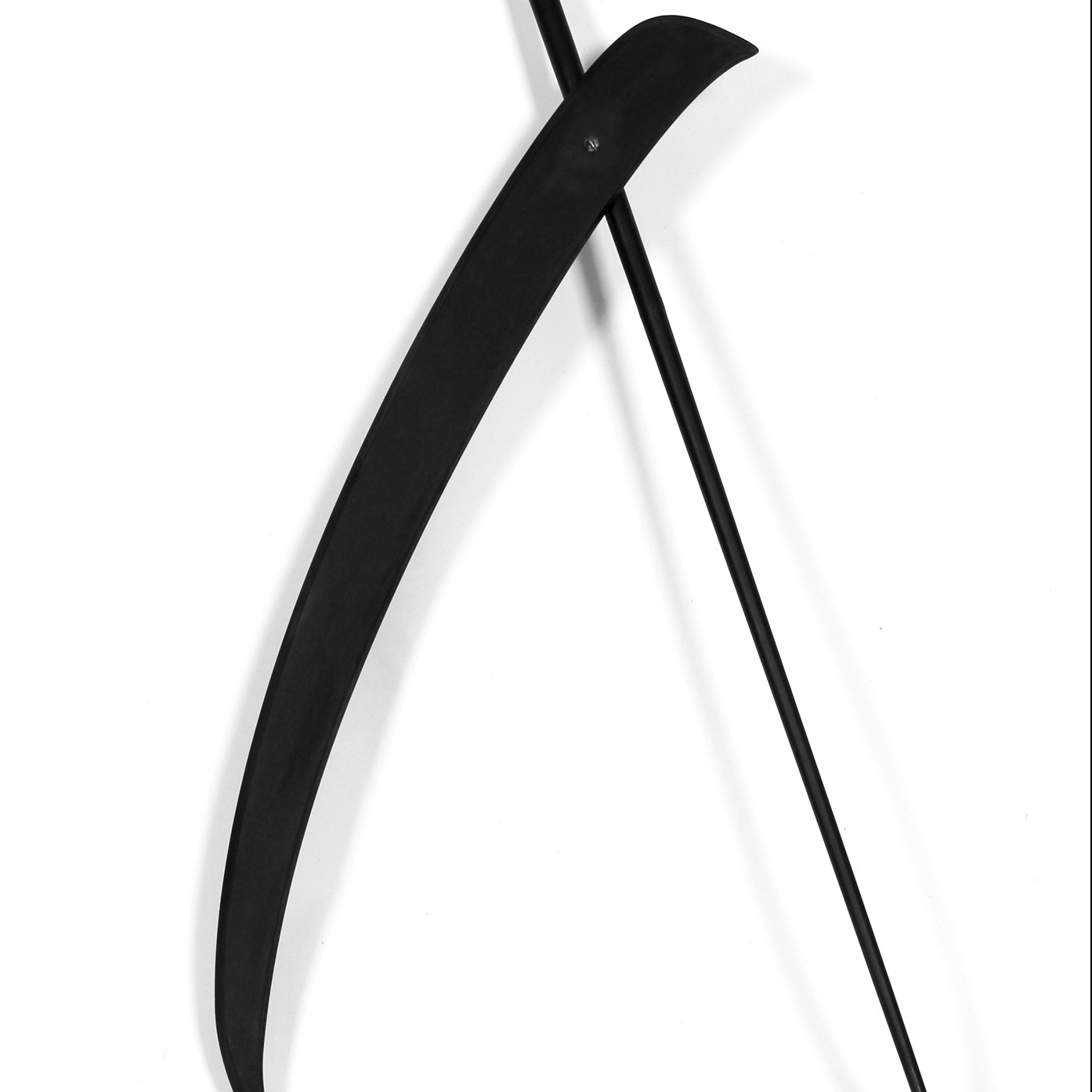 In his latest solo show “Misunderstandings”, contemporary artist Muzzumil Ruheel creates forms that probe into “misunderstood” uttered language. Previously, Ruheel has artistically explored language in different forms. He has merged human figures with Arabic script, explored Urdu calligraphy, and created artworks that investigate the relationship of spoken and written language with human beings. With these latest works, Ruheel creates semi-abstract monotone artworks that linger on misconstrued daily communication where the artist was also a participant. As he seeks clarity through the process of making these works of art, viewers can prepare to be a little astounded over Ruheel’s vague, organic forms.

With the titular (in singular) and the strongest work in the show, Misunderstanding, Ruheel provokes visual curiosity by bringing our focus to the argument: should the mighty Hindustan have been split? The dual-part work is a wall installation, created with medium density fiber board (MDF), coated with thick black oil paint. The two parts of the work spell Taqseem (separation) and are mounted apart on the wall, with a void in between the pieces. In most South Asian literatures, Taqseem refers to the partition of the Indian subcontinent into India, East, and West Pakistan in 1947. The placement of the two pieces separated by the gap in between seems to aptly refer to this Partition.

Deciphering Ruheel’s other works might not prove to be this easy. Another two-part work It’s Beyond You that mounts two identical pieces of black MDF horizontally on the wall suggests the much-spoken Urdu vernacular tmaray bss sey bahar hai. It is essential to observe that Ruheel’s abstract and semi abstract pieces are created with board material as opposed to solid wood; the choice adds a craft like quality to his works.

A formalist approach perhaps best suits to decipher the artist’s work that can be enjoyed first based on their monotone and organic visuals, recalling Russian artist Kazimir Malevich’s Suprematist paintings and compositions. That might be on part of the critics only, as for the viewers, Ruheels’ all-black conundrums might appear vague. “I examine circumstances where people are consciously trying to avoid confusion yet end up creating more,” says Ruheel. However, he might inadvertently be creating further confusions with works such as the four-piece Floating Away where black wooden board pieces are juxtaposed around each other on the floor. As the artist invests in his search for clarity in linguistical and geometric forms, Ruheel’s work can also be characterized based on their reception; the spectators deciding whether the depicted art has achieved its desired outcome. The artworks are Ruheel’s reflection of language’s misunderstandings, and since language is shared, one might bring her own stock of interpretation to his work. Art Historian Ernest Gombrich refers to this as the “beholder’s share”, the group of images that are stored in the viewer’s mind that she associates with art while viewing it.

Ruheel’s previous works have included a merger of script with representational forms however via this exhibition, the artist moves further in decoding misunderstood, missed or confused language, its signs, and codes that are unintentionally created as language is purposefully uttered.