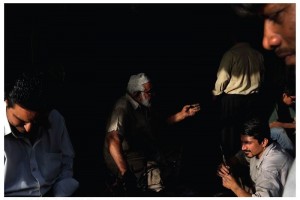 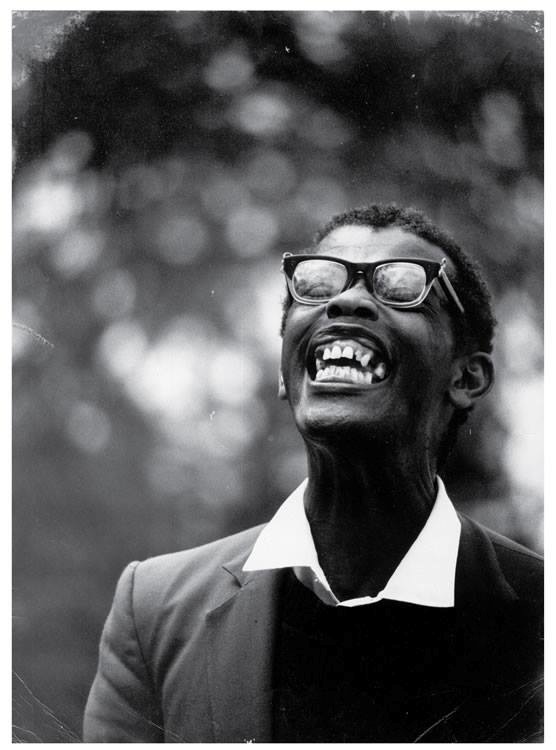 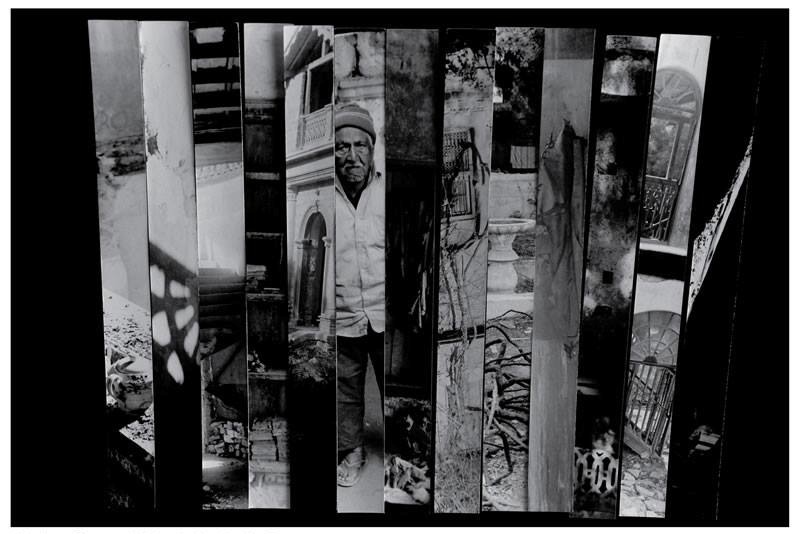 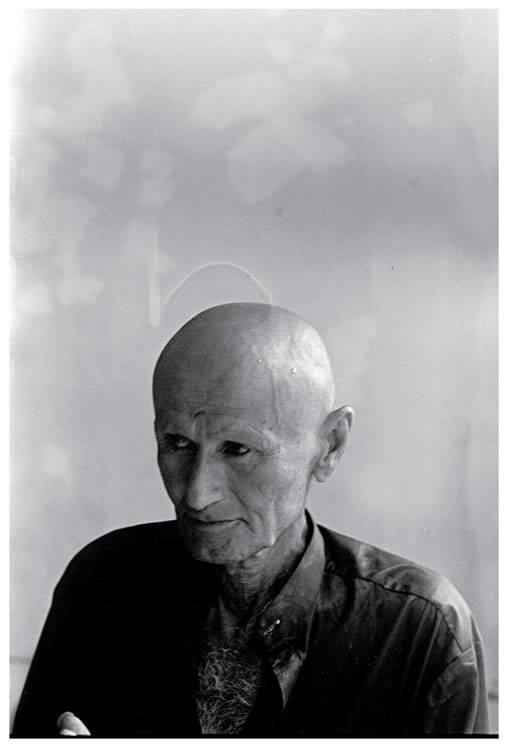 Looking Back, Seeing Ahead

Arif Mahmood is a star. His work sets the stage ablaze, from breathtaking imagery of models along the runway to piercing portraits and surreal landscapes. He belongs in the limelight, always a stark one; a light that renders little space for greys, a light always sharp in its innate black and white.

‘Crossroads,’ his latest solo exhibit at Canvas Gallery, Karachi, however, is almost a behind-the-scenes version of his work. It encapsulates the process, the journey he has been on, the work that goes on backstage when the lights on the stage go off or before they come on. It’s his personal treatise, his diary almost, of the plethora of images that serve as building blocks to the shinier, more dramatic photographs. The body of work on show however is also a lot more intimate.

The show is film-based for the most part, black-and-white except for a single colour print that marks the cross in the road. The colour, however, remains subtle, the juncture in the road faint enough for one to nearly miss it. Nearly but not quite, as the warm hues within the frame slowly begin to register. You expect the work on display to split. It doesn’t. The show retains it silent, backstage quality.

It does not offer a thematic coherence in terms of time, space or subject either. It does not intent to anyway. The photographer is meandering through his archives; he is walking across sidewalks, through galleries and spaces. He encounters people, conversations, snippets of stories, a vista here and there as he captures it all. He is musing and this pensiveness comes through the work as it is put together for ‘Crossroads’.

There are sets of his signature portraits, ordinary lives made extraordinary as the photographer captures them on film, people positioned in front of the lens, defiantly in some instances, caught in a moment in others and unaware in several. The images take upon a graphic quality, inherent in a few prints – a woman against a painted wall, a heavily bespectacled man caught in mid-laughter. In others, the slashed films with each slice carefully juxtaposed is designed carefully. The use of light to place black against white in some prints is a testimony to Mahmood’s mastering of light play. He crafts light on film.

The most interestingly textured image on display is that of Pakistan Chowk. A triptych essentially, it somehow meshes into a singular image mainly because it is derived from a contact sheet series. The verticality of it however, layers it and renders it almost painted.

While the subject matter of ‘Crossroads’ as a whole remains elusive, the body of work comes across as urban in its entirety. The photographer zooms into study the complexities of his human subjects, the range of expressions and walks across conversations, fleets across moments and captures a show that offers a glimpse into his mental sketchbook. It’s a trip down memory lane almost and yet it contains signature Arif Mahmood.

Amna Iqbal is a Graphic designer and a Visual Journalist. She was heading the creative department at the Express Tribune from 2009-2014 and currently teaches at The Indus Valley School of art and architecture. She is a freelancer writer on culture and art for various publications