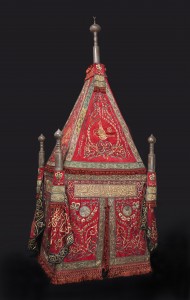 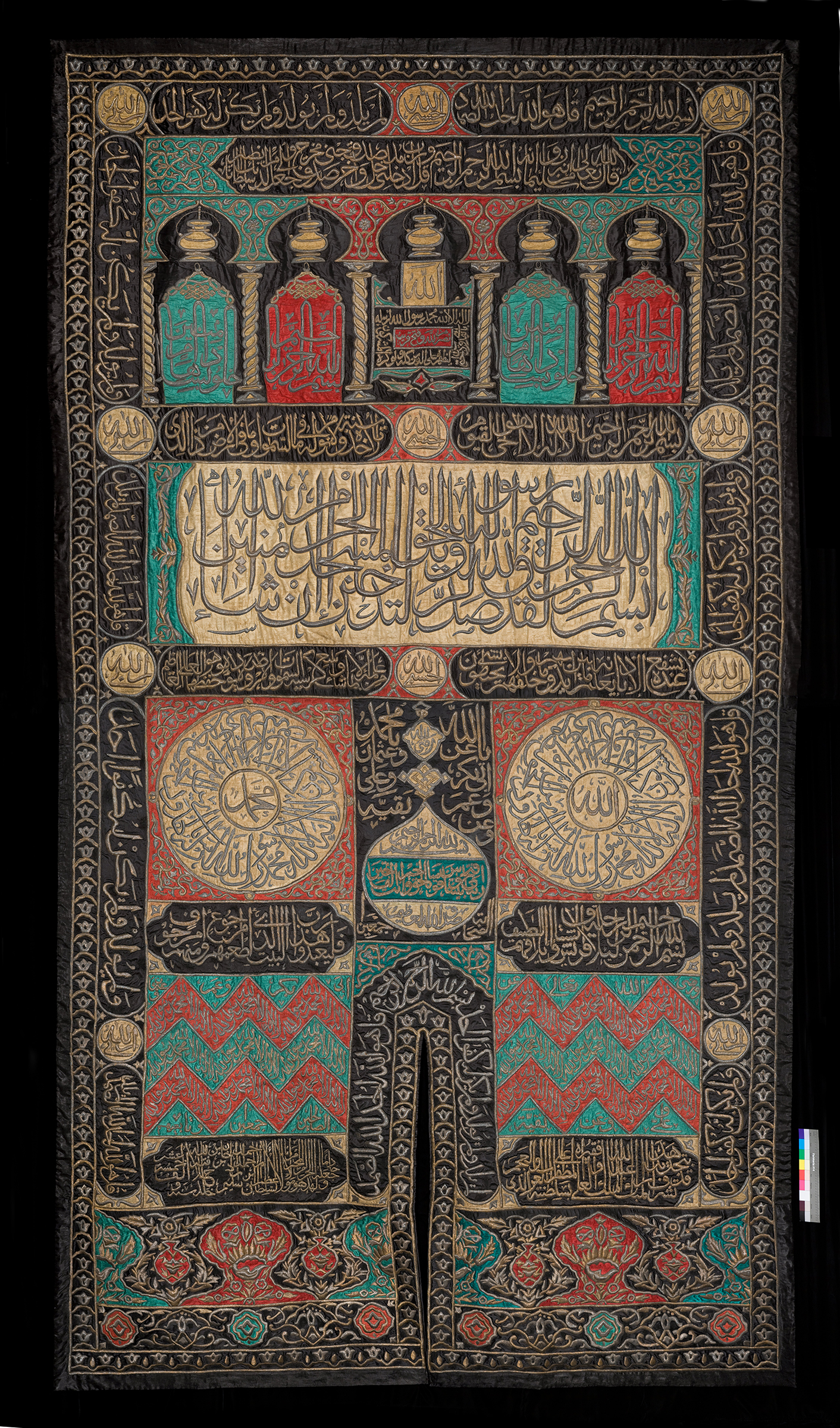 The Tropenmuseum in Amsterdam, a prior colonial museum and one of the major ethnographic museums of the Netherlands, has opened an exposition labeled Longing for Mecca, on the Islamic pilgrimage, ‘the Hajj’, that fascinates millions of believers yearly. This exhibition is based on the 2012 Hajj journey to the heart of Islam at the British Museum and was consequently adapted for a Dutch audience in 2013. This was exhibited at the National Museum of Ethnology, Leiden after. Longing for Mecca is now on display once again in Amsterdam till February 2020. The display has been enriched in an intelligent way, displaying objects that highlight the comprehensive diversity of modern and present-day Islam.

I have wondered as to why an exhibition on Hajj and especially why in the Netherlands. The museum is keen to attract young people of various backgrounds and inviting in bigger crowds. The undertaking on part of the museum has been to bring people together, defending unprejudiced and liberal thinking and creating to a greater degree, open-mindedness amongst people across the Netherlands. There is also a priority on individual understandings and familiarities as specified by the title ‘Longing for Mecca’. There are a number of short videos of Dutch Muslims of varied upbringings explaining about the Hajj accentuating affection and authenticity. The exhibition’s emphasis on personal faith follows such a vision, and informs visitors about the visual, aural and tactile atmospheres, objects and sensations that are part of the simultaneously collective experience that is the Hajj.

The objects are used to validate the preponderance of the Hajj. Visitors are apprised of the fact that most pilgrims hail from Asia, Turkey, Iran and Indonesia. The objective of the display is to stimulate a multinational concept of Islam and of Muslims concurring to which Mecca can also be seen as assisting the function of an amalgamating center. The creation of the ideas that there are many versions of Islam and that for Muslims there is concurrently a real sense of harmony and unity of God and of Islam.

There are many striking objects at the exhibition incorporating the priceless loans from the Khalili Collections. The calligraphic composition made by Shi Jie Chen also known as Muhammad Hasan Ibn Yusuf is remarkable since it exposes instantaneously and perceivably how Chinese and Arabic text and architectural elements are merged by the artist. The idea of this work is conventional presenting the five pillars of Islam but in a way that will be mysterious to numerous visitors.

The display has moreover encompassed pieces that could incite analytical contemplation, for instance material about preventive Dutch colonial governance policies intended to monitoring Indonesians. There are also pictures of the many towers of modern-day Mecca with a serious question: is it at all conceivable, in Mecca where massive amounts of treasure, wealth and supremacy are gathered, to sincerely attain divine virtue and collective equivalence? These grave attachments through pictorial works of art and object explanations stay modest, so as not to harm the societal and educational undertaking of the museum to function as a diplomatic and cordial exchange area. The display exhibits the facts and figures of the massive systemisations entangled in the Hajj, but these operate more to surprise spectators than to arouse critical thinking, for example by focusing on concerns regarding the ecosystem or the annihilation of heritage locations.

On a broad-spectrum, the exhibition generates a more approachable standpoint concerning Mecca and Islam overall. It is quite an achievement to convey the beauty of Hajj to an audience of diverse cultural, religious and educational backgrounds. What yearning motivates pilgrims to go to Mecca? What are the special sacraments they accomplish and what are the different vicissitudes they encounter on the way? This exhibition provides an irreplaceable insight into one of the greatest spiritual and cultural marvels in the world.

The exhibition ‘Longing for Mecca’ is on until 12th January 2020 at the Tropenmuseum, Amsterdam. Published images are courtesy of the Khalili Collections and the artist Ahmed Mater.