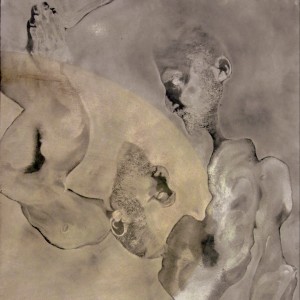 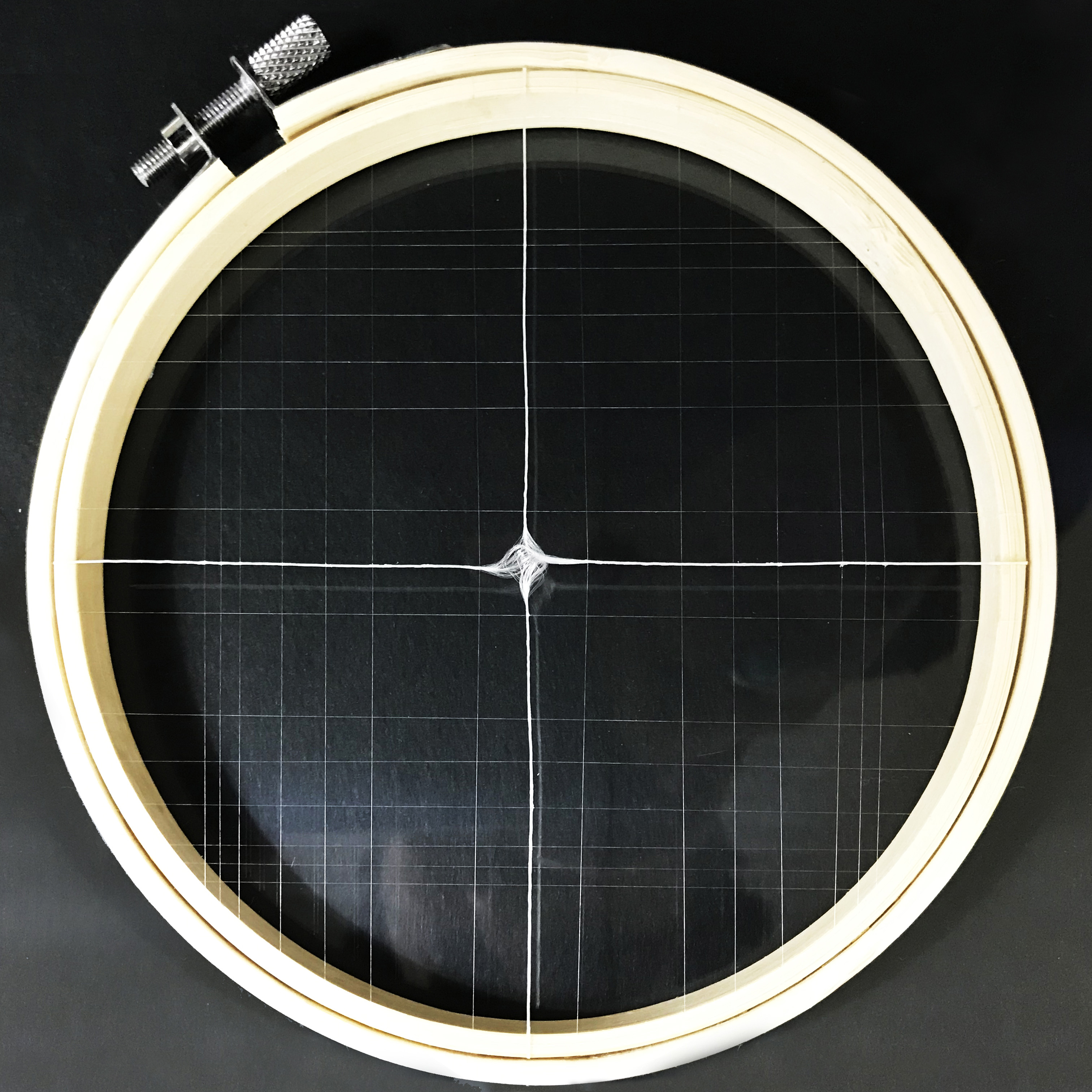 Learning to Read Between the Lines

Have you ever imagined doing an art piece without drawing lines? It is actually out of question because the creation process of an object is highly dependent on shapes and lines. Lines are not only important in art, but they are considered an immense element in human life and in everyday activities – spiritual, physical and visual.

There were numerous famous artists who used line art to express themselves. Among them Leonardo da Vinci, a famous draughtsman who frequently used line in his art works. Albrecht Dürer, a famous printmaker of history and a true master of the line, incising precise lines into plates, his work in all media relies on the line work his printmaking is known for. Bridget Riley, a British artist, used bold lines that helped create hypnotic visual illusions in her work.

To a normal person lines would look like just a long and narrow band going from one point to another. But at its core, it’s a whole subject. As Leonardo da Vinci puts in; “The noblest pleasure is the joy of understanding.” Lines are very fundamental in art and human’s life and I would have never known the importance and diversities of linear patterns if I would have not visited a recent group show of six artists, curated by Aamna Hussain at Sanat gallery, titled “Reading between the Lines”.

Abdul Aziz Meer, miniature graduate from NCA, used his own body as a medium in various distorted forms to make images that looked like fossils for which he believed to have a definite link with the work he produced. His work was mix media on paper and his practice as a miniaturist led him to have a close look at his own work through traditional techniques of Siyah Qalam and Neem Rang.

Minahil Hafeez, trained miniaturist and a graduate from NCA, expressed the chaos and complications in this materialistic world through her work which was consisted of numerous minute lines – which are taught in the beginning of miniature course, with ink and graphite on different types of papers – rough, uneven surfaced paper, wasli and textured.

These tiny lines looked small needles placed closed to each other and then there is a sudden break away that scatters these lines apart which gives more beauty to the drawings and could be absorbed in her every drawing at the exhibition. Hafeez believes that complications are not maddening and could be solved by breaking down big problems into small pieces. She enjoys her work which is highly meditative for her.

“While he was studying Indo-Persian miniature technique, he kept exploring the limits of line art therefore he experiments with different techniques within the  forms”.

Each of his art works had a different style of defining line art in which he also put in his thoughts and made them highly expressive. Among them he made a drawing of a hotel. Taji amazed me with his work that beautifully depicted his attachment with a tea hotel near his house. He drew mountains, people, and a hotel board and depicted his memory attached to the place. The artist made the drawing look more attractive by leaving half of the drawing blank. He said:

“This is the place where I spent 8 to 10 years of my life. I used to sit here every evening with my friends and spend quality time while drinking tea”.

By using ink on wasli, the artist drawings resembled organic shapes and patterns. His interest in dealing with individuals and depicting them in his drawings takes line art to a level of maturity. Among his drawings, there was a piece that would look like patterns from a distance but upon closer inspection those lines created multitude of individuals who are dispersed hither and thither as in social gatherings on an irregular land. Each small unit shown is engaged in different activity from others and some are standing alone.

Taji used miniature techniques in his work to explore cityscapes and landscapes and excellently made his work loud and eloquent.

There were some glass boxes attached to the wall. Each box had empty small round wooden frames in it. That’s what one could see from a distance but as one would go closer they would realize that the artist tried to create optical illusions. Rehman Younas, a textile artist, experimented with fiber forming different shapes and making different patterns that overlapped each other. Usually putting a thread in the hole of a needle is one of the most irritating and difficult thing to do but this artist did an outstanding work. All the wooden frames had something different to see. If there is a web of thin threads in and around the frame, so the other frame was half covered with slender thread which was almost invisible. His each body of work was a piece of brilliance.

Keeping the colours innate, the artist masterly created visual illusions in each of his work as he stretched the thin yarn intricately around the wooden frame which was worth looking at. Another piece gave an illusion of a needle floating in cavity of the wooden frame but once you recognise the work, you would know that the artist trapped the needle with slender yarns which were invisible yet present.

Younas’ experimenting nature and detailed research opened new areas of interest and led to the next body of work.

Sidrat-ul-Munteha drew white circular linear patterns on a black background that would look loud yet simple. The artist believes that patterns, shapes and lines play a pivotal role in the formation of an image. Asking about Munteha’s work, she said:

“This is highly meditative for me. I work in silence and let these linear patterns go accordingly which is very satisfying. I sometimes break old objects and observe their shapes. I observe that how these objects are composed of lines and shapes then I draw keeping it in mind.”

She kept her drawings black and white so the patterns she drew allow the focus to rest firmly on the lines themselves. Her each drawing had multiple circles which were layered on each other some would look like landscape and some a broken object.

Wajeeha Batool, a BNU graduate with major in Visual Arts, connected various layers and elements together, thus creating new patterns. She experimented with different shapes, colors, values, textures and angles. In two of her prints, the artist kept the background almost alike – small hue boxes – and kept the foreground louder in her art piece Brush Stroke whereas she named the other Circle in which she formed a geometric shape keeping the fore color smooth.

The combination of colors and arrangement of the structures created optical illusion in Batool’s work that gave depth to her work as she shown in Melting (one of her art works at the exhibition).

Being a visual artist she formed these patterns on graph paper by modifying images without disturbing the originality of the paper. Lines don’t have to be just straight but there are many forms of lines – two dimensional and three dimensional. Keeping that in mind Batool’s work explores the 2-dimensional politics of the graph paper.

The use of distinct colors and forming images within the graph paper makes the artist’s work different, simple and marvelous.

One Response to Learning to Read Between the Lines