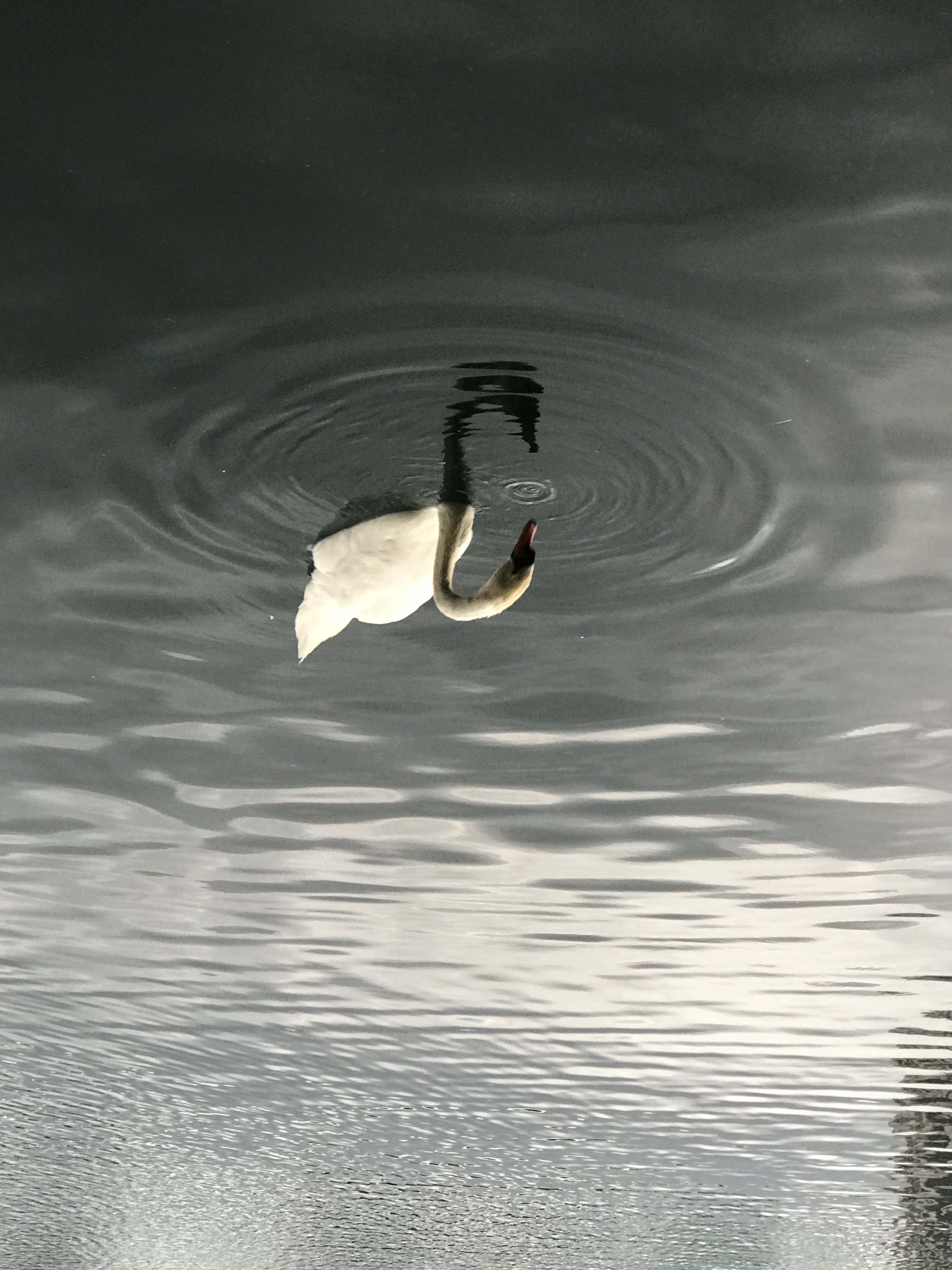 Is This Work Taxed

A show by Jaffer Hasan titled ‘Is This Work Taxed?’ took place at Full Circle Gallery in Karachi on the 12th of July, 2019. Jaffer Hasan is a photographer who has been documenting various landscapes since the last seven years, varying from mountainous regions to local market places and has also been a fashion photographer. What is interesting about this particular show by Hasan is its title; by indicating that these visuals are possibly taxed reflects upon the mere value of these images, which the artist has left for the viewers to reflect upon.

Hasan had two body of works on display from his archives; one is from his experience at Pir Chinasi where he went for the shooting of Asim Raza’s movie Parey Hutt Love while the other one comprised of various locations within the Empress Market.[1] During his experience at Pir Chinasi, he captured some mesmerizing images of the landscape, mostly recorded during the early morning hours. The visuals that were captured above mountains consist of stark light and shadows which not only add definition to the photographs but they also create a sense of time, possibly because of the floating clouds that are being projected. An image The Human Condition shows the mountains in hues of black and gray while a strong yellow light is shown to be bursting from within the clouds, creating an almost nostalgic feeling. This visual perhaps also reflects upon the sense of displacement the artist felt while going on this particular retreat, just as the title of this particular art piece suggests; as humans, we are conditioned to live far away from such places of solitude and in order to survive, one has to live within the chaos of the cities.

The second body of work by the artist shed light upon the deserted Empress Market and its permanently shuttered shops.[2] Looking at these achromatic visuals, one cannot help but notice a sense of gloom and curiosity that prevails within them; amongst the inky darkness are suggestions of light on certain spots within the alleys. This not only brings the composition into focus but it also highlights the subject of the particular photograph; for example, the image The Woman in Black focusses on a woman in a burka who is shown to be standing outside a shop amongst a dark alley with downed shutters. This image possibly symbolises constraint, not only because of the forceful shut down of the shops but one should also reflect upon the presence of a burka-clad woman in a space which is completely in command of men. With the application of such intense darks and lights one cannot help but feel a sense of loneliness, possibly a feeling that the photographer has been trying to convey in his entire body of work; being in solitude and documenting places which are or have been brought to silence.

Looking at his overall body of work, Hasan has used a medium which not only expresses ideas with clarity but he has given definition to things which no individual pays much heed to, like bringing the shuttered and abandoned Empress Market Area which is like a graveyard now. Not only does this add to the worth of photography but this particular body of work also encourages the viewer to observe and document things which are out of the ordinary and add value to them.

One Response to Is This Work Taxed