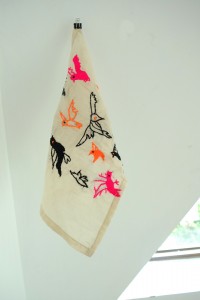 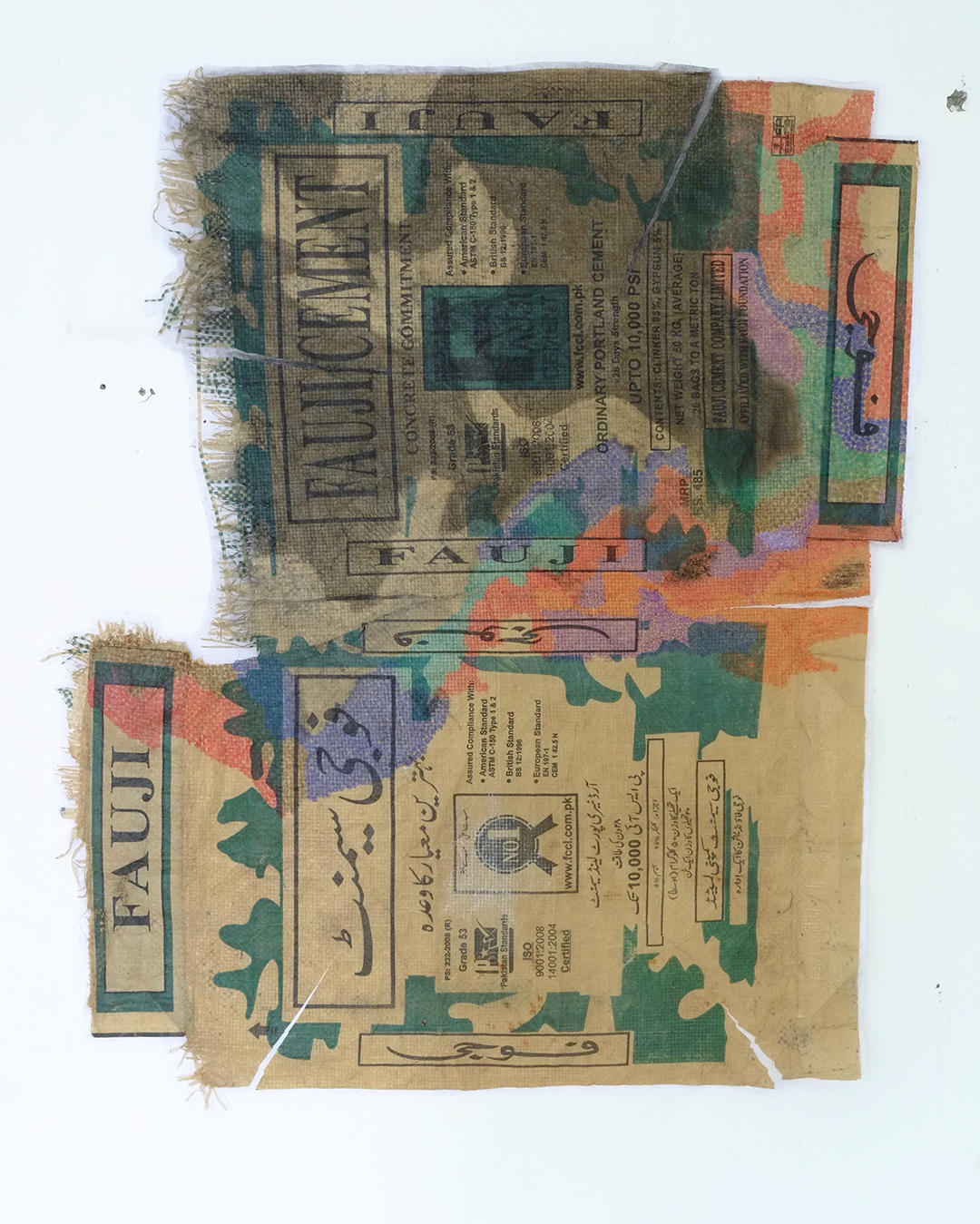 In a quiet corner of Kashmir Point, Murree amidst the busy summer houses and vacation spots there exists a home to a small residence of five artists. These artists, all belonging to different areas of Pakistan and some even from outside the country were participants at the third Murree Museum Artist Residency.

Having already participated in this residency in the past, my role this year was of a project coordinator and artist in residence. This time I joined Suleman Khilji from Quetta, Sarah Mumtaz from Lahore, PardeepThalawatta from Colombo, Sri Lanka, and Saira Ansari from Lahore and Dubai as we set out to explore Murree.

Like many towns across the country, Murree has its own story to tell. Developed during the British Raj, it was the summer capital of the Punjab Province of British India until 1864. Today, it remains a tourist hotspot, with hotels and motels sprawled all across its beautiful Landscape.

I like to think of Murree as a non-place; a town constantly in transition. It is a space of circulation, communication and consumption- where users are unable to fully recognize their presence. While they may encounter others and witness past and present events in these spaces, supermodernity, it seems, has the effect of paralyzing the individual who becomes ‘merely a gaze’.[1]

Similarly, perhaps to others, we fell in the same category- a mere gaze or another bunch of individuals fleeting by. We enjoyed participating in touristic adventures such as sipping hot chocolate as the cold wind bit our skin, walking on the hilly terrain under large umbrellas and shooting balloons set up on boards. However, as artists on a hill-top, we had an agenda. We were watchers: exploring material, observing the landscape, typography and tourist culture. We understood that amidst all the fun Murree has to offer there lay a great threat to its environment. “We think we can do anything in the mountains,”[2]said Professor Farakh Khan (author of Murree During the Raj) in an article as he spoke about the town’s fragile landscape, water deterioration, overflowing buildings and poor waste disposal system. Taking note of this and all that we encountered our conversations were vast, familiar, strange and in the strictest sense of the word, intense. At the days end, all thoughts and observations convened in the studios as neighbors and passerby’s watched closely from outside, amused at the strange art-making. “Where are the paintings?” they would ask.

Like many residencies, the Murree Museum Artist Residency reflected the idea that art needn’t always be objectified, forced into a frame and hung on a wall. The idea here is to let something derive naturally and organically rather than constructing it. The only product that is accepted is performative- implying the creation of relations, of communication and networks.

It would be fair to say that the work and ideas generated during the course of this residency was not only an outcome of exploring Murree’s surroundings but also our regular interactions with locals, families on holiday and the Gujjar Community (a small gypsy settlement). Through regular workshops, we involved children from the Gujjar community in art activities, bonded with locals and visitors while playing cricket — for what else would bring people together in Pakistan if not cricket. Most importantly, we indulged in conversations and curiosity over the current state of art – because there was no ‘oil on canvas’ or ‘acrylic on paper’.

Instead, what was being explored was the expanded field of painting or art whereby each artist employed a variety of medium to construct their ideas. While materials such as sand, gravel, metal wire, cement bags, carbon paper, thread and text may not be exclusive to the art world, at Murree they were far from being ascribed to artistic practices. And this is what makes the Murree Museum Artist Residency stand out from other residency forms in Pakistan. Being around an audience that is so far removed from the gallery culture and contemporary practice not only enhanced their knowledge of the possibilities of art in today’s globalized world but also helped us as artists understand and consistently define our individual interests with the use and exploration of material.

As the days progressed, Saba Khan, founder and organizer of the Murree Museum Artist Residency, organized visits by Quddus Mirza (eminent art critic and head of department at the National College of Arts, Lahore), Sameera Raja (owner and curator of Canvas Gallery, Karachi) and Rabeya Jalil (visiting writer). These meetings were invigorating as we presented our interests and works followed by in depth discussions of past practices, current interests and their respective intersection. We spoke about Murree as a locale and a place for art-making, its rich history and meeting people who made us realize that there will always be something new to explore.

Therefore, the idea of spending three weeks at Murree was not to arrive at any definitive conclusions but to break one’s daily routine in order to give way to newer methods. For those who travel to grab a sense of place at high speed often loose what they came to find.

[2]Auge, Marc. Non-places: Introduction to an Anthropology of Supermodernity