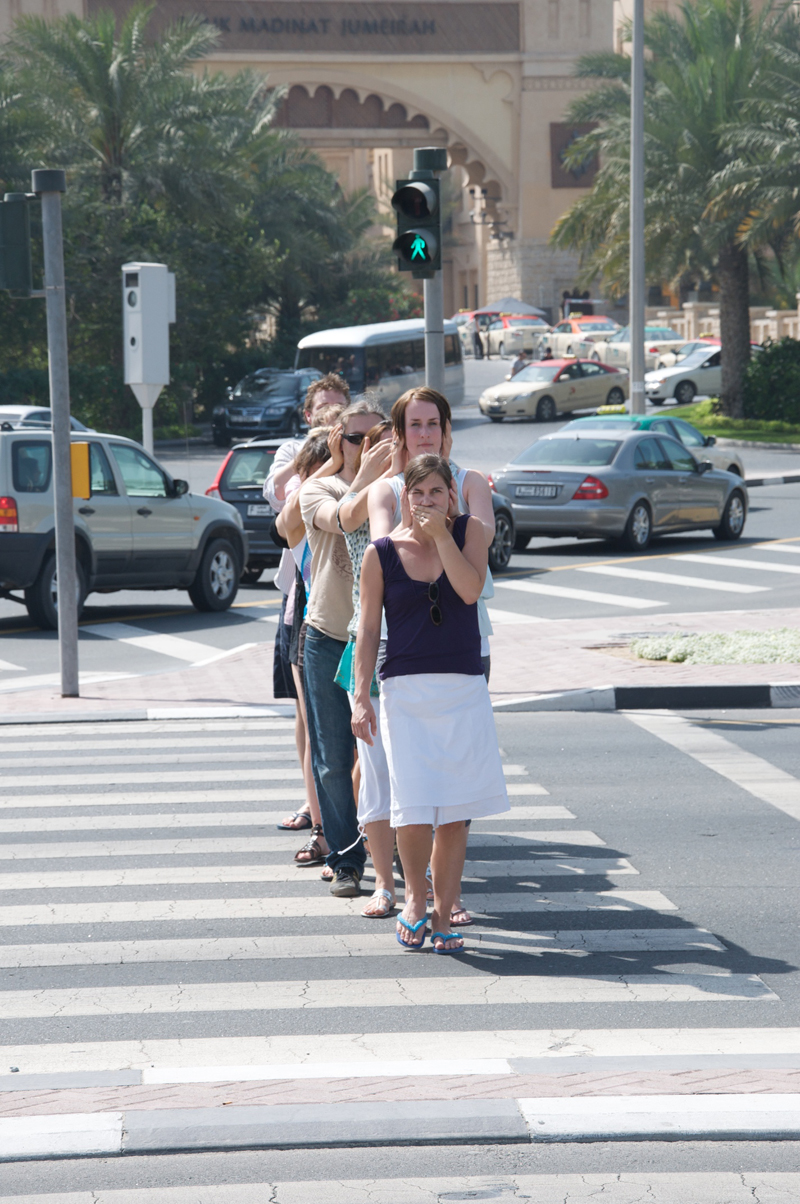 In Conversation with Shilpa Gupta

ArtNow: Can you please discuss the concept, background, context and the process of your work from the Sharjah Biennale?

Shilpa Gupta: Someone Else in an art project comprising one hundred books which have been written anonymously or under pen names over the past two centuries. Engraved in stainless steel, a method reserved for inscribing identities in museums or at entrance doors of homes, on the shelves lie some of the oldest book covers with their false names which had been purposefully taken by the writer, along with different reasons for doing so.

Be it to conceal ones gender, often that of a woman and sometimes of a man too, or to avoid persecution by one’s own country, or for love and approval of the family, or to write in a language one knows best, for fear of being labelled the ‘mad’ protagonist, or to publish a rejected book or simply to explore multiple selves or to publish a rejected work, writers have sought freedom in being someone else

The missing body below the book-covers echo half truths, becoming a register of impositions, vulnerabilities and fears associated by the very first introduction of the self – a name.

AN: Do you think that works can reach to an audience from a diversity of backgrounds, like visitors at international shows? And how necessary you think the local context is important in order to decipher an art work?

SG: No audience in any location is homogeneous and every city is comprised of small groups who are more familiar with the language of art than larger groups. In fact the ‘international’ group of visitors are the ones who are most interested and they are more likely to decipher the works more than the wider local audience.

In fact I have seen few artworks which have the ability to be understood by everyone. Just like not everyone in the world speaks in one language, so also in art, there are local codifications but these are hardly restricted to nationality. In this highly globalised world the local is not based on geography but on access.

In large scale public shows which are meant to attract a diverse group, the balance then rests with the curator as to if she/he would like to include works that are understood and also those push understanding and curiosity. Sometimes to not know it all is also a way of learning – and what works for me is a balance between ‘not know it all’ and ‘not know at all’.

In several countries in Asia, where exists a large gap in distribution of artworks in public spaces, it is normal that someone who has never previously been exposed to any art to be stumped with so much work in an unfamiliar language.  But today’s art more than ever is more aware of this and artists are using various tools, everyday material, language and methods to address these gaps in translation.

AN: In your own work, you think it is important to remember the local link, or it can belong to a world wider than regional boundaries and national borders?

SG: As mentioned in previous answer, the local is not based primarily on geography.  My own context is in the experience of the urban which in today’s world not dominated by national or regional codes. I employ a lot of text in my work which have freely translated in different languages. Another work, where I ask people to draw maps of their  country have been shown in very different countries for which have received strong reactions – there is no need to restrict one self and there is no one way of working. There can be artists whose works are extremely embedded in local histories and there are works which have something universal in them. What’s important is the context and the sensitivity with which they are shared

AN: From an early stage you have been making works, which were different from a conventional definition of an art work, produced in studio and displayed in the gallery. On the contrary it dealt with issues from society in a language that does not belong to a conventional vocabulary of art? how did turn happen?

SG: When I started my early experiments with mediums from everyday life in early 1990’s, I was unaware of movements in the West which also employ of lot of ready-mades. Not much information was available freely those days. I was then and even now interested in what we see around us and how we make sense of it, and what is around us and for this I had to use the very medium that contained and transmitted these.

AN: In the context of your own practice, do you think the formal language is linked to the content of the work? And both are inseparable?

SG: The formal language is of course most important and inseparable to the work.

AN: If so, what emerges first, idea or its form?

SG: It could be either form or idea embedded with an emotion

AN: in your work you seek to critique the constructs of Truth, act of blaming others and the difference between insider and outsiders? Do you think these issues are still relevant in an age that is being transformed with the advent, spread and effect of global media?

SG: If we look around ourselves or even turn on or log into global media, there is a lot of play of meaning taking place.

AN: The media plays an important part in your work, as well as the participation of the viewers? Do you believe that an art work is created by its maker or is completed by its consumers?

SG: The artist who is the producer is also the viewer

AN: Can you please comment upon the popularity, prestige and participation of Indian art and artists in the world art, do you think it is a long lasting phenomenon or a temporary phase?

AN: Thank you for sharing your valuable ideas with us.