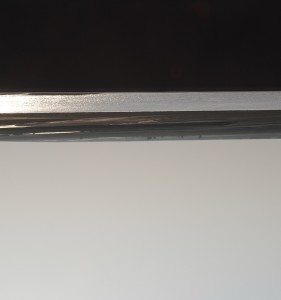 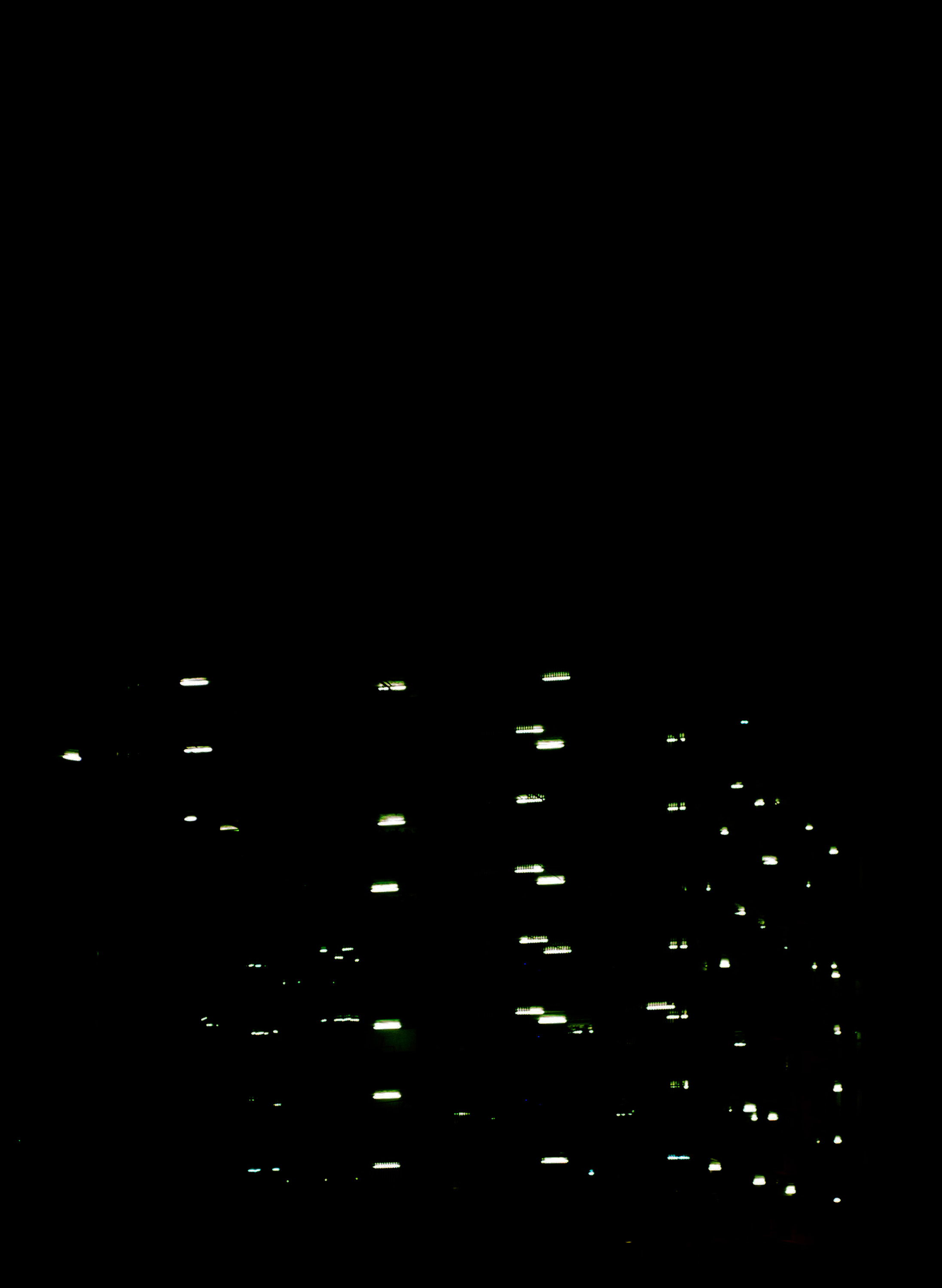 In- Between Earth and Sky: Iqra Tanveer at Moscow Museum of Modern Art

Pakistani artist Iqra Tanveer’s solo exhibition “Between Earth and Sky” opened at the Moscow Museum of Modern Art on October 30th and runs till the end of November. Earlier, the young artist participated in the 3rd Moscow International Biennale for Young Art in 2012, where she was awarded a special mention by the jury and given the opportunity to hold a solo exhibition in MMOMA.

The strength of the work of some artists from Pakistan, who have recently exhibited abroad, including Moscow, is often the thought-provoking, regional context in their work. At Iqra’s opening, there were murmurs of surprise, and not just to see her accompanied by her infant daughter, toted around by supportive husband and artist Ehsan Ul Haq. Anyone who expected to see art, which referenced the artist’s gender, nationality or religion, was in for a surprise. Perhaps the strength of this exhibition lay in just that element of surprise that broke any preconceived notions the viewer might have about the work of a “female, Pakistani artist”. This was very good conceptual art that could hold its own in an international context without labels, and in this case- this was its most impressive quality.

According to the artist, the exhibition is about the concept of reality. She explores the idea of subjective reality, the idea that the world is a construct of the human mind through installations, light adaptation techniques and photography.

“It is a consequence of all our thoughts and perceptions about possibilities and impossibilities. Possibilities that are an outcome of whatever human mind can comprehend and rationalize. Whereas impossible could be everything that is incomprehensible. …On the other hand, thought gives a form to the impossible. Impossible being unseen, untouched only exists when it is thought. Thought makes the impossible a possible phenomenon. But since world is a collection of abstract information, all the possible impossibilities appear in comprehensible, therefore whatever we understand of it also appears as abstraction. Possible and impossible exist together, similar to how man believes in what is real an unreal. What ever we know and understand of real only an integration of our perceptions built upon our experiences, and since experiences are limited due to their sensory dependency so is the perception of reality. Hence whatever that escapes from human sensory experience are understood as impossibilities that are categorized as myths and illusions. So anything that is unseen, untouched or unheard is considered to have an element of hyper reality. Man is maybe living in an illusion of objective reality. The work is an investigation of what is real; it questions the materiality and physicality of the world, the role of human thought in constructing new realities with time.”

It is her titles, which draw in the uninitiated to conceptual art, and in certain cases become part of the exhibit. For example, the inkjet on photo-rag titled ‘Instant Distance’, is a most appropriately named landscape photo which seems like a mirage, referencing the tricks the mind can play, and the manipulated photograph, which looks like a reflection in very clear water from the distant, actually becomes ‘instant’ distance, until you move up close to see that the idea of distance is what the eye sees and the mind perceives.

A 5 minute video of traffic flowing down a bridge called ‘Transit’ questions the perception of time, and the importance of events as experienced by the person who views them and attaches very subjective meaning to them according to his or her own judgment.

The show-stopper was the final installation in the exhibition: ‘Paradise of Paradox’, a light installation with dust particles. It was the exhibit that most mesmerized viewers. It was truly a paradox. On the one hand- it was nothing: dust particles illuminated by light falling on a sort of gateway. On the other, it could be anything and everything the viewer wanted it to be.  The slow dance of the particles catching the light, as they floated in hypnotic patterns, swirling with the movement of air due to the breath and movement of the viewer, make the viewer part of the exhibit and a kind of cause of it. It could be the ethereal eternal gateway of nothingness that one could simply walk through to the other side, and yet one loathes to do that. As if walking through the ‘empty’ doorway, with its film of dust particles dancing in a hypnotic fashion due to air circulation would be disturbing this nothingness. On a deeper level, this opens the esoteric question of what is nothingness. Perhaps here the viewer truly becomes part of the exhibition: demonstrating the concept of subjective reality.

Zarminae Ansari, (MIT, 1997) is an architect, writer and producer in different media who lives in Moscow.