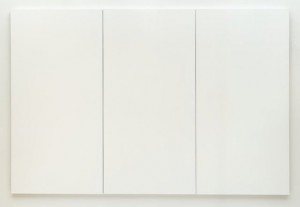 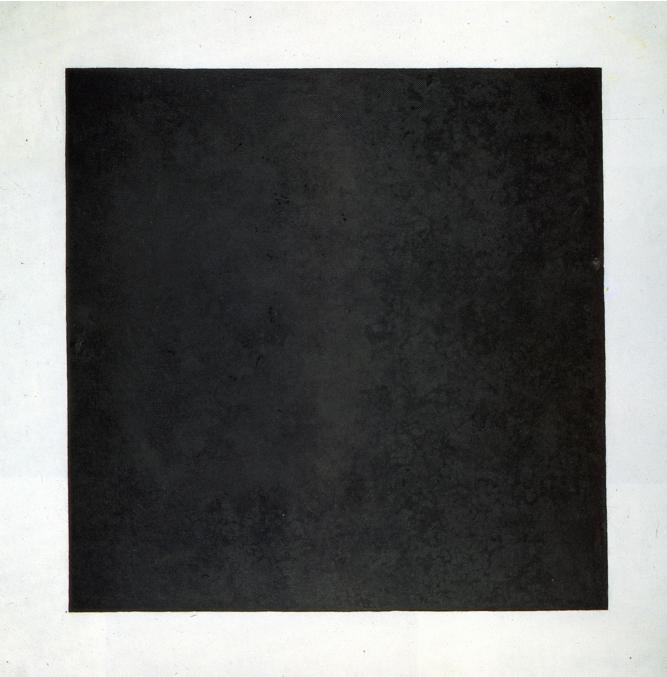 -An essay on art in the age of mechanical reproduction… imagine that. What can be said that’s new about this age- except that its already gone?

-Any discussion of digital art today tends to take the well-established Benjaminian  route of indicating both the liberatory potential and the loss of sacred ‘aura’ attendant on the mobilization of the work of art, or its distancing from an original object. But let us admit that at a very basic, practical level most people today do not find this process of distancing any more marvelous or intriguing then the existence of Skype or Facebook relationships. The gap between the real and the virtual is no longer a gap at all, but a relationship like that between a food and a supplement (to loosely paraphrase Derrida). To put it yet another way, a young adult who came to enter the online world fully formed in her childhood, will have little trouble distinguishing between the real and the virtual, in terms of the values to be attached to each. Neither detracts from the other, and if one form of communication prospers at the expense of the other, no underlying reality is threatened with atrophy. For example, e-mail and texting destroy the art of letter writing surely a loss to those who appreciate the tremendous literary and anthropological value of these documents- but in accomplishing this, they in no way destroy or even challenge the sense of reality within which we live and communicate. The human ego has shown itself to be tremendously resilient in the way it adapts to a seemingly infinite number of dispersions, communicative channels, levels of virtuality, and any appeal to a pre-mechanical self as more ‘whole’ or authentic seems hopelessly reactionary.

No, we can no longer say we are in the age of digital art or New Media, since the value of novelty attached to the study of these forms has been worn away, inevitably.

We talk about an ‘age’ an epoch or an era when it is already upon us, at first with the delight of having made a discovery or found the key which unlocks the mysteries of the present age, and then with the stale authority of academicism which dissect and picks over the remains of the first few proclamations, the echoes of an initial heraldic blast. So the 20th century began with much discussion of ‘technology’ as such, the harnessing of natures forces, the taming of the earth and the death of the sense of the sacred. The idea of an ‘age’ of mechanical reproduction is part of this complex, as is the very obsession with an ‘age’- the preoccupation with historical change as defined by decisive breaks, epochs, movements etc is a key feature, after all, of the modern. For all its anxiety about foundations, the modern spirit discovered a kind of foundational myth in the idea of change, one that has even survived the surgical excision of the concept of ‘progress’.

-“But isn’t the art of the digital age revolutionary? Will it not change, in time, the old ways of valuing art, of attaching monetary value to it, of fetishizing the object? Will this not release into the world, the innate but thwarted ability of art to reach across the world, to globalize it in short?”

If this were the case we would already have seen it happen- we have not. We have witnessed, much more interestingly, at the same time that mechanical reproduction forever changed the way in which we make or see art, the proliferation of land art, performance, conceptual art, installations, site-specific practices. In comparison to these histories, ‘digital’ practices (whatever these are) begin to seem underdeveloped, and certainly much closer to the conventional understanding of art as a depiction or representation. There is no digital art anymore than there is oil art or wood art.

-Perhaps then, the age of digital or virtual art never arrived fully. Or perhaps it did, and we never realized it; some future historian will see how the opening up of the virtual infected every space, every art object in ways which are invisible to us now. In the way that Pop Art really began to coalesce as a concept after it had all taken place and had begun to disperse or fade into other movements. As such, it was a name to mark the place immediately behind ‘us’ (contemporaries).

–  Pakistan: a special case, of course. All art was, for us art students at the end of the last century and the beginning of this one, virtual. It was somewhere else, in books that we mostly bought in Khori Garden in Saddar, or at the Sunday Bazaars; remaindered books mostly, some misprints, some second-hand. Art since 1940, a book that taught us everything that had happened in the art-world till then, a crash course in contemporary and global art, where it came from, why and how it happened. Tony Godfrey’s Conceptual Art, still etched in my brain. Books on performance art, which created performances in my imagination, here in Karachi where the notion did not exist (and indeed still doesn’t- not a mark of under-development, more a curious insight into the extent to which one culture can follow its model, the limitations of this mimicry). To this day, I smile when I read Duchamp’s interviews where he insists that he no longer visits museums or galleries (he was lying naturally) because art is better in the imagination, or begins to fade as soon as it is created; I think I understand, for reasons vastly different from his. I am a product of the age of mechanical reproduction in this sense, but even more a product of a kind of world-view that believes knowledge is elsewhere, and that therefore the reduction of distances is always a good thing. A dangerous attitude, if left unexamined; the art world becoming slave to an ‘ideal’ and gapless communicative dream, like a city made up of motorways and underpasses (which is the dream, of course, of urban Pakistan).

–  Benjamin’s discussion of mechanical reproduction in the Work of Art essay has a counterpoint in his discussion of storytelling. The death of oral narration, of storytelling, is not just a result of the distancing of people, their dispersion into larger communities than the village gathering; it happens because the world itself shrinks and becomes familiar, as the idea of the ‘faraway’ evaporates- and storytelling needs both a ‘faraway’ and a ‘long time ago’. This contraction of space and time does not require the physical death of villages and small, perfectly sufficient communities- just look at the villages of Pakistan that are being transformed by the spread- one of the most fearsomely quick ‘penetrations’ to use the jargon- of mobile phone technology. (Perhaps the digital age in Pakistan will truly arrive with 3g networks, and then we might begin to see what digital art is…)

–  A philosopher might ask: what is ‘proper’ to digital art? (A cultural theorist might further ask: “what is proper to digital art in Pakistan?”) The truth is that is very difficult to speak of a proper or exclusively digital art- we would have to look for work that has no existence in any realm other than the virtual, that is not simply the correlate of an object that continues to derive its actual value from a presence maintained in the ‘real’ world, or is merely a reflection of an existing real-world phenomenon. Even as potentially unsettling development as Internet currency still replicates the transactional model installed in the world ‘outside’.

–  What if art itself were to die, as a result first of the reproducibility and easy dissemination of copies of copies of objects, and then of the advent of the digital ‘age’ which reduced the ‘original’ to a contingent, accidental or occasional feature of the art work? What if it is already dead, and we don’t know it (Baudrillard and Virilio, amongst others, would have us believe this)?

–  What is changing in the ways we live our lives in the digital age, meet, keep up, have sex etc. is far more profound than anything happening in art to the extent that contemporary art sees itself as a kind of ironic record of the present. The recent ‘revelations’ that the governments of the world, without legal justification, are wired into the online accounts of potentially anyone in the world; this is a real consequence of mechanical reproducibility, of dissemination, of information saturated society. Even more interesting is the acquiescence, by and large of the worlds populations to this complete exposure and reorienting of the boundaries between public and private selves.  This acquiescence is either docility or a complete shift in the understanding of privacy, of secrecy and the personal. Surely a digital art- in any medium- should speak to and of this change.

–  What of a virtual or digital writing? Did this not exist already, in the form of a possibility, from the inception of writing? All that has changed is the speed, the quality, the fidelity of the surface. But the essence of writing- its reproducibility or iterability- already signaled virtuality, perhaps even opened the passage to what was seen as the necessity of virtualizing art.

If what has changed, then, is the speed of this transfer, we must look for a corresponding alteration in the rhythm of writing and thinking: 140 character restrictions, thoughts spread out over a series of posts rather than compressed into dense chunks of information, the return and indeed the ubiquity of the diaristic form of expression. But is this a troubling thing at all? Brevity is not in itself a failure of the imagination or of sustained thought. Adorno thought the aphorism particularly suited to modern life. Even Wittgenstein had difficulty writing anything really long…

-There used to be something called a digital age; we were part of it. Its effects were largely felt in the way scarcity and quality could be manipulated; at first it was imagined that this new tech ology would supplant the old ones, but it merely supplemented them, strengthened and accelerated tendencies that were already there. Yes, the novel is apparently  ‘dying’ today, but who killed poetry all those years ago