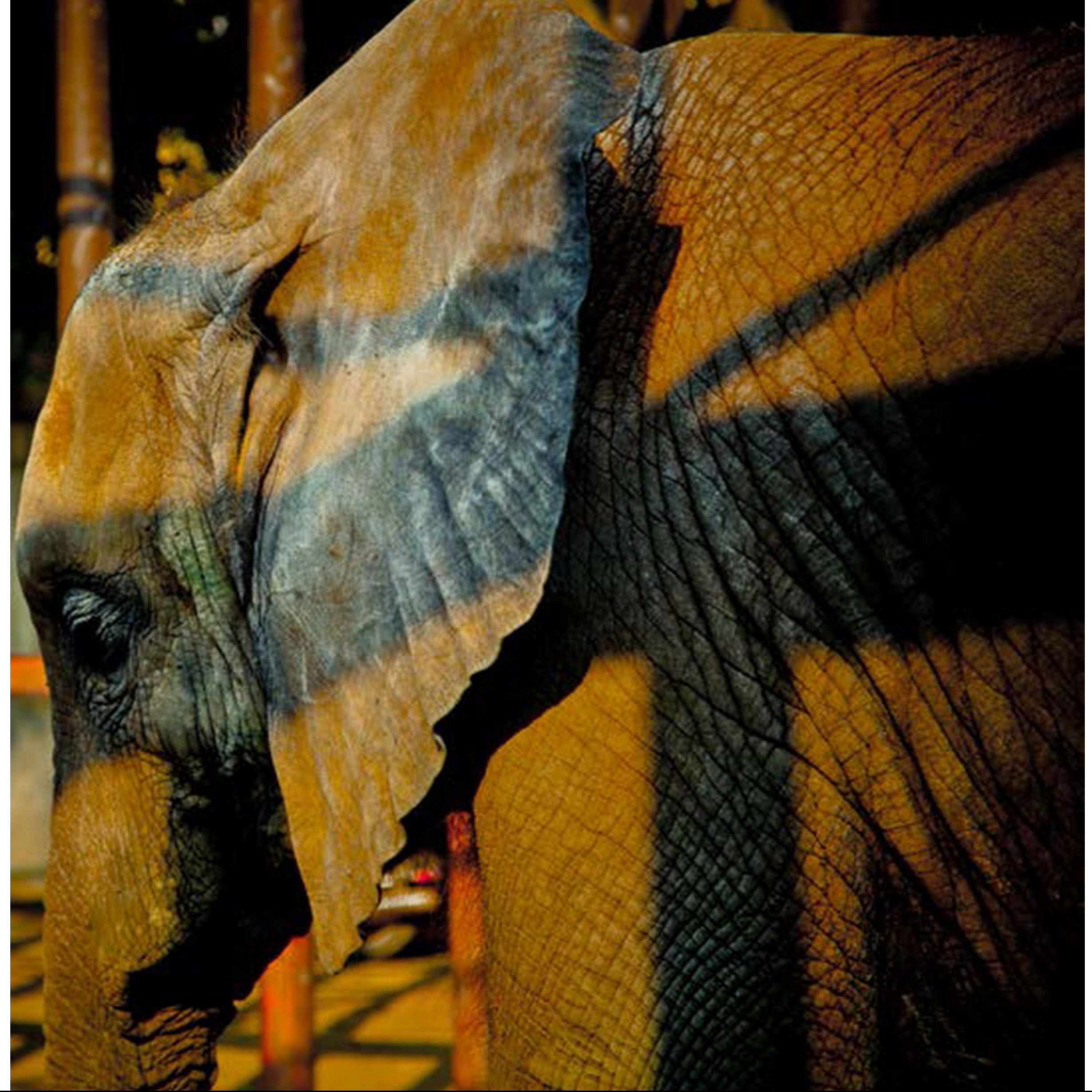 Haathi Mere Saathi – a story to be told

Who doesn’t know about Andy Warhol’s “Brillo Boxes”? His amazing artwork is remembered for its iconicity and concept. Warhol's silk-screened dozens of

Who doesn’t know about Andy Warhol’s “Brillo Boxes”? His amazing artwork is remembered for its iconicity and concept. Warhol’s silk-screened dozens of Brillo Boxes is a memorable example of how he scrubbed out the difference between commercial art and fine art. Those simple Brillo Boxes were a node to the wise and much more than an object to be visually perceived. Brillo Boxes were identical yet people would look at Warhol’s work as an art and the ordinary Brillo Boxes as a commercial commodity whereas there was no difference in two of them.

Arthur Danto, a famous American art critic and a philosopher, explained Warhol’s work in his famous essay, “The Artworld”, “Given two things that resemble one another to any chosen degree, but one of them a work of art and the other an ordinary object, what accounts for this difference in status?” He further wrote, “It is the role of artistic theories, these days as always, to make the art world, and art, possible.”

Danton explained that what makes something art is not something that meets the eye. But history has witnessed a long and controversial battle between commercial art and fine art. Photography was always considered as a commercial art which included documentation of history events, print advertisements, images of historical important people and meetings etc.

On the other hand, fine art has always been a high level form of art than any other which is truly based on unique paintings and sculptures which galleries, curators and museums consider a pure form of fine art and always preferred exhibiting.

Before art movements like Pop Art Movement spread and artists like Andy Warhol came up, it was hard for people to accept photography or other forms of commercial art as fine art as they would look at it as a pure commercial type of work. But as Henri Cartier-Bresson says “It is an illusion that photos are made with camera, they are made with the eye, heart and head.” After a controversial and crucial journey from pure fine art forms to additional forms, fine art photography is now finally considered as an art form as valid as any other.

No one could ever imagine that there will be a time when photography would be considered as fine art and a photographer could be known as a fine artist. But after centuries, the art world has warmly embraced the fact that art is what an eye sees and today bunch of talented photographers coming up as fine art photographers who are taking photographic art to the next level in the fine art world by displaying their master pieces in various museums and art galleries around the world.

Among these talented and young artists Jaffer Hasan, a renowned fashion photographer of Pakistan, has shown us the miserable side of the animals of Karachi zoo. Karachi zoo, that used to be a place for entertainment and learning for the adults and children, has now become a terrible place for animals.

Jaffer Hasan, who has always been choosing unique subjects to photograph and exhibit in art galleries, this time he took responsibility to show the miserable condition of the zoo through simple yet artistic photographs in his recent exhibition “Haathi mere saathi” at Sanat gallery.

Being a fashion photographer, he, as a responsible citizen, ventured to document the elephants for the course of three years and every time he visited the zoo to see how the elephants have grown up, he could closely examine the terrible health and living condition of the elephants.

“Haathi mere saathi” beautifully tells the story of elephants who are growing old in the zoo. Talking to the artist about his work, he tells that he had never been to the Karachi zoo for half of his life. But as he is always learning new dimensions of photography so it took him to the zoo where two female African bush elephants, Madhubala and Malika Noor Jahan caught his fancy.

The majestic exhibition at Sanat for three days had a collection of 13 large format prints which had black and white, red-tone and sepia contrasting moments of quintessential stillness in a tiny cage captured during the period of 3 years.

Jaffer Hasan shared his exciting experience of photographing the elephants at the zoo. He said; “It was really very exciting for me to photograph Malika Noor Jahan and Madhubala and to see how they have grown up each year. But it was definitely not an easy task to capture photographs in hot sunny days when they were cramped in tiny cages.”

These rich photos had a powerful message of commiseration which Jaffer felt while photographing the elephants of the zoo. With his art he laments the condition of the animals in the zoo and how these elephants are left on the mercy of God.

When questioned about the concept and inspiration behind “Haathi Mere Saathi”, the artist shared his inspiration and why has he chosen to photograph animals. He said; “Photographers like David Yarrow and Nick Brandt who are world famous for choosing wildlife photography as their subject, unlike majority of the photographers, really are a big inspiration for new fine art photographers in the world of fine arts. They artfully capture huge animals in their natural states of being. Their work is extremely beautiful yet simple and one of my inspirations behind this exhibition. David Yarrow’s book ‘The Encounter’ (2013) and Nick Brandt’s books like ‘On This Earth’ (2005) and ‘Shadow Falls’ (2009) has such powerful images of the huge mammals that inspired me and I decided my way to Karachi zoo.”

Art galleries like Sanat Initiative are proudly exhibiting photographic art whereas many contemporary artists using commercial techniques to take fine art to a higher level. Among them Jaffer Hasan’s iconic exhibition is a big contribution in fine art and it expresses empathy towards animals and how he wants to remind people of Karachi that they have a zoo where animals are not just to entertain everybody but they are also living creatures whose condition is at alarming stage. They need proper health care and clean environment otherwise there will be nothing in the zoo to see except dead animals and empty cages.

-Maheen Aziz is an Assistant Editor & writer at Artnow.