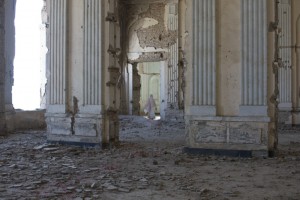 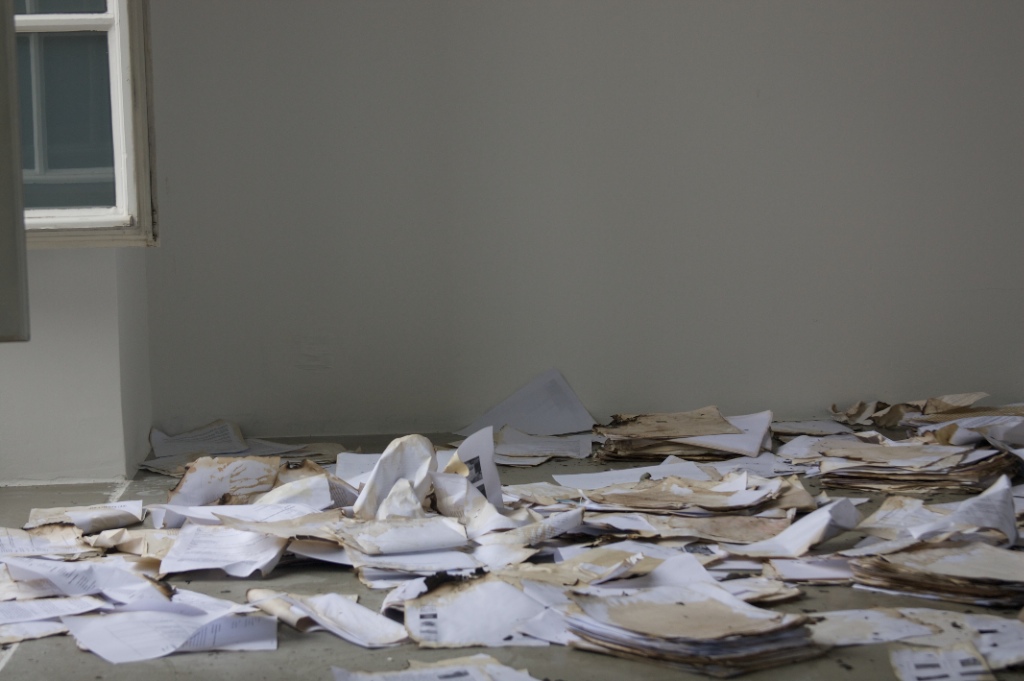 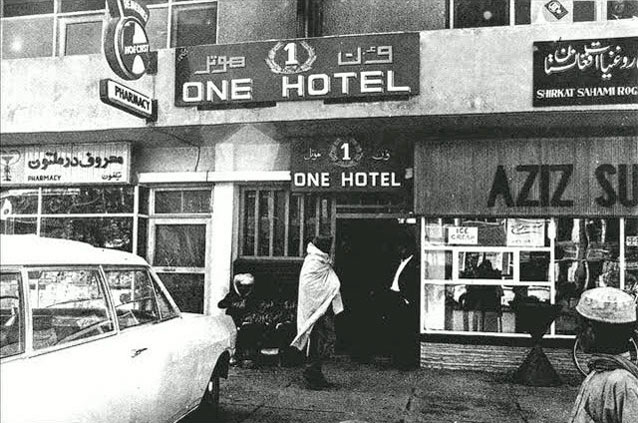 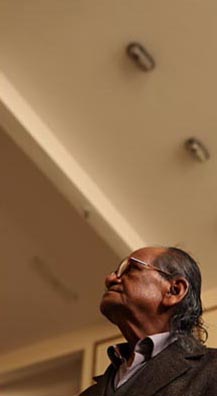 Simone Wille visits Kassel on the opening of Documenta, the most prestigious art event in the world.

After long speculations about what and who this Documenta would bring (the artistic director, Carolyn Christov-Bakargiev (CCB), hid the list of participating artists till the day of the opening) we can all relax now, travel to Kassel and see it for ourselves. Relax, that is, if only we avoid contact with the curator’s statements, formulated in sentences that take a weekend or even a lifetime to decipher. In interviews, CCB has spoken of the emotions of a meteorite, praised exhibitions for butterflies, equated art with products for animals and reflected on the question of how a strawberry could bring forth its political intention. It is difficult to react to such questions. This is why we won’t comment on it and instead head directly into the exhibition spaces in Kassel. With three hundred participants, this Documenta is considerably more extensive than previous editions. Customary to such exhibitions, not only were visual artists invited to participate, but also a whole range of experts from the fields of biology, physics, philosophy, music, literature, and so on. Apart from traditional spaces such as the Fridericianum, the Documenta halls, the New Gallery, and the Hauptbahnhof, the Documenta has spread far and covers the city of Kassel, including its beautiful park, the Karlsaue, along the river Fulda. There, after miles of walking, one is able to discover works by artists presented in open air or mostly in specially-built wooden pavilions, some of which are truly beautiful. To our surprise, all of the works shown at this Documenta have been given plenty of space, which makes it easier to commence with the marathon of art-looking.

The subjects that the contemporary art of today are concerned with are far-ranging. One could claim that the artists practicing today are concerned with almost everything that is happening on a daily base. Therefore, this Documenta is a veritable World Art Show and naturally a number of works address the “Arabic spring.” Rabih Mroué shows an extraordinary installation about atrocities in the Syrian Revolution, based on documents that he collected from video footage from victims’ cell phones.  He calls these videos made by victims, “Double Shooting”—literally, shooting their very own shooting. He then juxtaposes hundreds of pixelated and blown-up faces of the killer with each other to explore how the nature of such “eye-to-eye” encounters relate to film and reality. The mobile technology—so very important for the Arabic revolution—is being used here in an extreme way.

Perhaps one of the more recurring topics is Kabul, where this Documenta has initiated a kind of satellite. Along with public lectures and seminars held in various places in and around Kabul and Bamiyan, an exhibition is currently being held at the Bagh-e Babur and the Queen’s Palace in Kabul. But back to Kassel: most of the works dealing with Kabul have been produced in Afghanistan and are intended to engage the audience in various dialogues, one of which addresses the histories of both war-ravaged Kabul and Kassel. The video-sound installation, “A Brief History of Collapse,” by Mariam Ghani portrays two buildings, the Fridericianum in Kassel and the Dar ul-Aman Palace in Kabul. The juxtaposition of the two buildings and its destruction in two very different wars turns out to be a problematic undertaking, revealing differences rather than similarities.

Other works are explicitly related to the Italian artist, Alighiero Boetti, who in the 1970s moved to Kabul to run One Hotel in order to reinvent his own personal and artistic identity. Mario Garcia Torres’ clever installation alludes to this place in varied ways. Fascinated by Boetti, he started to contact the deceased artist through fictional faxes about an imaginary journey to Kabul in search of One Hotel. Archival research over four years resulted in the audio-visual essay, “Have You Ever Seen the Snow?” (2010), which narrates this research. Eventually, in 2010 Garcia Torres went to Kabul and found the building that used to house the hotel. He has since been temporarily staying in the place, acting as a host, just as Boetti did, listening to people’s stories about the former One Hotel and about Afghanistan as it really is, far from the projection of Western media.

The politics of war and natural catastrophes are being addressed in numerous works as well. The Otolith Group made a film right after the tragedy in Fukushima; Khaled Hourani portrays the many political difficulties involved when borrowing a Picasso painting for an exhibition in Palestine; and Amar Kanwar—almost a classic fixture in Kassel after three participations in a row—explores yet another conflict around land rights, corruption, and social inequality in his installation, “The Sovereign Forest” (2012).

Bani Abidi shows a beautiful double screen film, “Death at a 30 Degree Angle,” projected onto two large rectangular wooden panels leaning against a wall, one painted white and one left unpainted. The film was shot in a sculptures studio in Delhi and traces the commissioning and making of a monumental statue by a small-time politician. The deconstructive character of the film emphasises the conservation of memory and, although fictitious, the absurdity and desire of staging one’s own persona refers to the obsession and abuse of power that consequently, questions the projection of history.

Khadim Ali’s project for Documenta is in two parts. The first part is “The Haunted Lotus,” shown in Kassel and consisting of four miniature paintings that explore the culture of storytelling through the mythic tales of the Shahnameh. An interview with the artist on his experience working with children in a local art school in Kabul will soon be published.

The list of participants reveals only a few stars of the older generation: Jimmi Durham, Joan Jonas, Giuseppe Penone, Nalini Malani, Rosemarie Trockel, William Kentridge, and Lawrence Weiner. Instead, many known names from the middle aged group—artists like Emily Jacir, Ceal Floyer, Pierre Huyghe, Omer Fast, Roman Ondak, Sam Durant, Massimo Bartolini, Mark Dion, Willi Doherty, Franics Alÿs, and so on—are being presented. All in all, after three days of visiting the terrain of this Documenta, one can assess that there is a lot of smart and good art to be found and one does not find grand and hollow gestures that have so often shaped Biennales of the past. It is definitely worth visiting while travelling to Kassel this summer.

Credits: Mariam Ghani, A Brief History of Collapse, 2011-12, 2 channel video, 7.1 audio channel installation. The performer visible in the Kabul images is Parwana Riazi and the performer in the Kassel images is Erin Kelly. Commissioned and produced by dOCUMENTA (13) with additional support provided by the Graham Foundation for Advanced Studies in the Fine Arts. Exhibited at Documenta (13) June 9- Sept 16, 2012, Museum Fridericianum, Kassel Germany