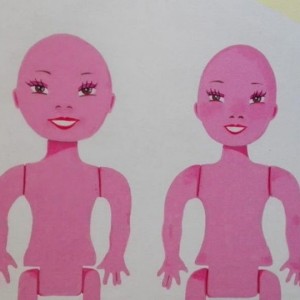 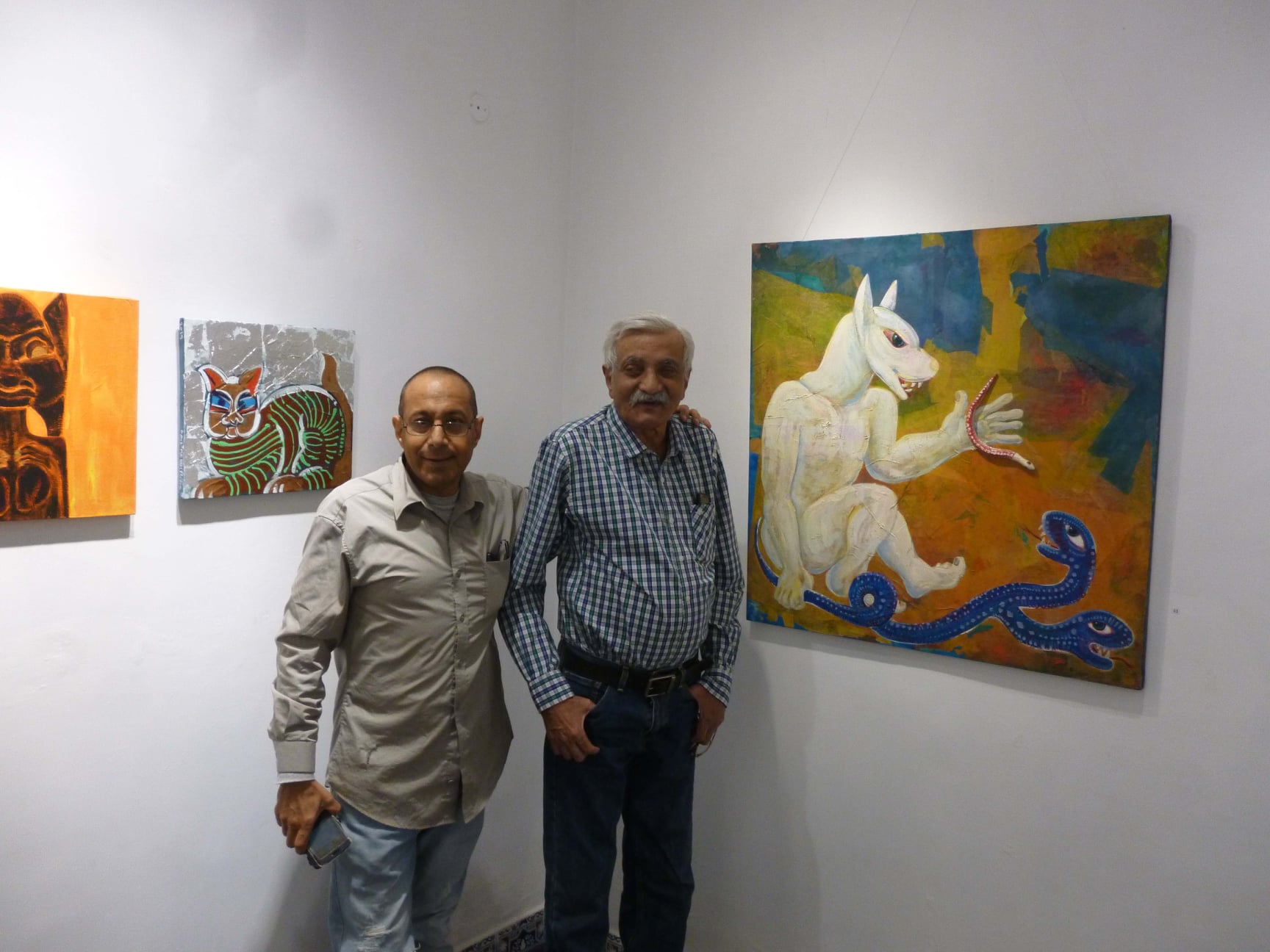 For years unravelling humanity has been and still remains to be complex and utterly impossible to explain by the means of one field. The dynamics of personality development have been intensively explored by the field of Psychology, just as, the study of Art, being a field of human undertaking, attempts to explain humanity, especially outside of generalities and simplifications. Art and Psychology, although may seem different, have proven to take upon similar routes or parallel paths that when studied together, give a more holistic interpretation of the human mind.

It is highly uncommon for the understanding of Freudian psychoanalysis to be explained using mediums like photography and film-making instead of finding them on paper. However, Pakistani artist and writer, Paul Mehdi Rizvi, makes it seem easy in his recent exhibition, at Full Circle Gallery, where he discusses the interaction of the conscious and unconscious parts of the brain. This show, titled ‘When a Grown Man Plays with Dolls’, is based on psychoanalytic theory, laid out by Sigmund Freud in the late 19th century, specifically pointing out how this theory affects people on an individual level and society as a whole.

A child, when young, goes through certain periods of development that may seem insignificant but define the rest of his life. The unconscious part of the brain is the portion of the mind which an individual is unaware of, yet is responsible for revealing true feelings and thoughts of the individual. Children, in their preverbal state, do not have the vocabulary or the understanding to express their feelings using words, and unconsciously, they tend to project their inner emotions onto the outer world by the toys they play with. Their interaction with the toys says more about how children think than language itself could. Mehdi adds, “Freud wanted us to understand what goes on in children’s minds, and it is this knowledge that he stipulated to be the key to liberation.”

The presence of the Enigma is observed in two of Mehdi’s works, namely ‘The Enigma’ and ‘The Discovery of the Enigma’, in which it almost seems as if he is trying to locate or uncover its existence, similar to some critics trying to find evidence of the unconscious mind and doubting its reality. Mehdi uses the enigma to symbolize the depth of repressed and suppressed memories, and the strange workings of psycho-dynamics. He remarks, “the supposed ‘unconsciousness’ is not called (just as unexplored Africa was in Freud’s times) The Dark Continent for nothing.”

Another Freudian theory to psychoanalysis is psycho-sexual development which believes progress is made in a young child when he goes through five different stages. Everything that happens to the child during these stages stays with the child even when he grows up. Mehdi cleverly uses these dolls to characterize how the child may grow up but his childhood remains with him. Hence, even when he is a grown man, he is still figuratively playing with dolls. Extending this concept, it is possible that many social issues begin with dolls. The social construction of gender and the creation of gender roles – daughters play with Barbie dolls while sons play with action figures – are engraved in a child’s brain even before he is able to speak.

Furthermore, Mehdi talks about ‘Jouissance’, a concept originally used by Freud and later theorized by Jaques Lacan, which focuses on achieving enjoyment or gratification beyond the pleasure principle – a principle in which majority of the behavior is controlled by the id during early childhood. This theory surfaces in Mehdi’s undetailed, and rather, messy paintings in which he lets paints and brushstrokes go loose. “The exhibition is rife with coded messages and statements. Sometimes, I barely paid attention to the tenets of fine art, and this is pictorially apparent in the work, ‘The Book of Jouissance’,” explains Mehdi.

Mehdi uses mystical creatures in his works, such as the work ‘Demon Celebrations’ includes bizarre animals that may look harmless and merely a figment of imagination but the aura they give out is quite threatening. In these works, he points out the similarity between a child’s imagination – children having the tendency to fall into a world of fantasy and to lose touch with reality – and psychotic disorders, involving an individual to experience hallucinations and delusions during a psychotic episode. He says, “we are taught that the infantile psyche engages in a range of magical thinking which is identical to psychotic states such as believing oneself to be Napoleon Bonaparte or to be persecuted by demons.”

Mehdi’s artistic choice of making his works gruesome and frightening, and bordering on mythology and mysterious beings, makes the show even more glaring than the message behind his works already sets out to be. “To be honest, I probably am playing trickster and being an Agent Provocateur with some of the images and the dolls I’ve made, taking delight in testing the limits with terrifying things,” he says. His use of media, as well as the several connections he makes with different schools of thought, make this exhibition all the more refreshing and memorable. Jamal Ashiqain, the photographer of this show, accurately summarizes the show in his words, “a show this bold and expressive is very difficult to find in Pakistan because of our traditional sensibilities. Mehdi’s work being thought-provoking forces one to contemplate and think out of the box.”