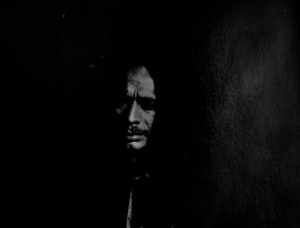 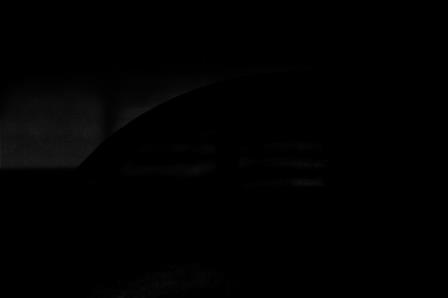 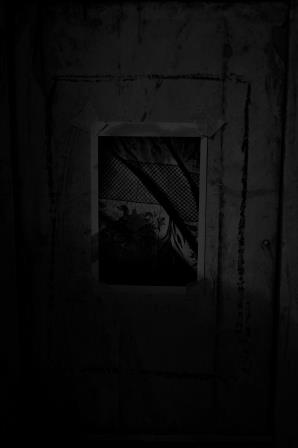 Dear P,
Tell me.
Yes, I know about 1912. The guitar you made out of cardboard. Yes also about 43, when a bicycle seat became a bull’s head. But when was the epiphany? When did you figure out that a boundary is not boundary but a passage?
Did a harmless sheet of corrugated metal lying on a road suggest a body? Who told you the dim light of afternoon, hitting a bed post, make one thing not two.
And that the view through a dusty window itself is a sad thing?
That sentence Dor De La Souchere wrote about you the one that says that you had no use for imagination, that invention was enough, is peculiar isn’t it?
But we both know its not, that its really neither about imagination nor invention, but about replication.
In 1912, you crossed an empty road and your eye flipped. Assemblage. Placing one disparate thing with another. The epiphany was of music, in descending scale, that the physical world, as it is, is not Ex nihilo, but assemblage.

One Response to Dear P,